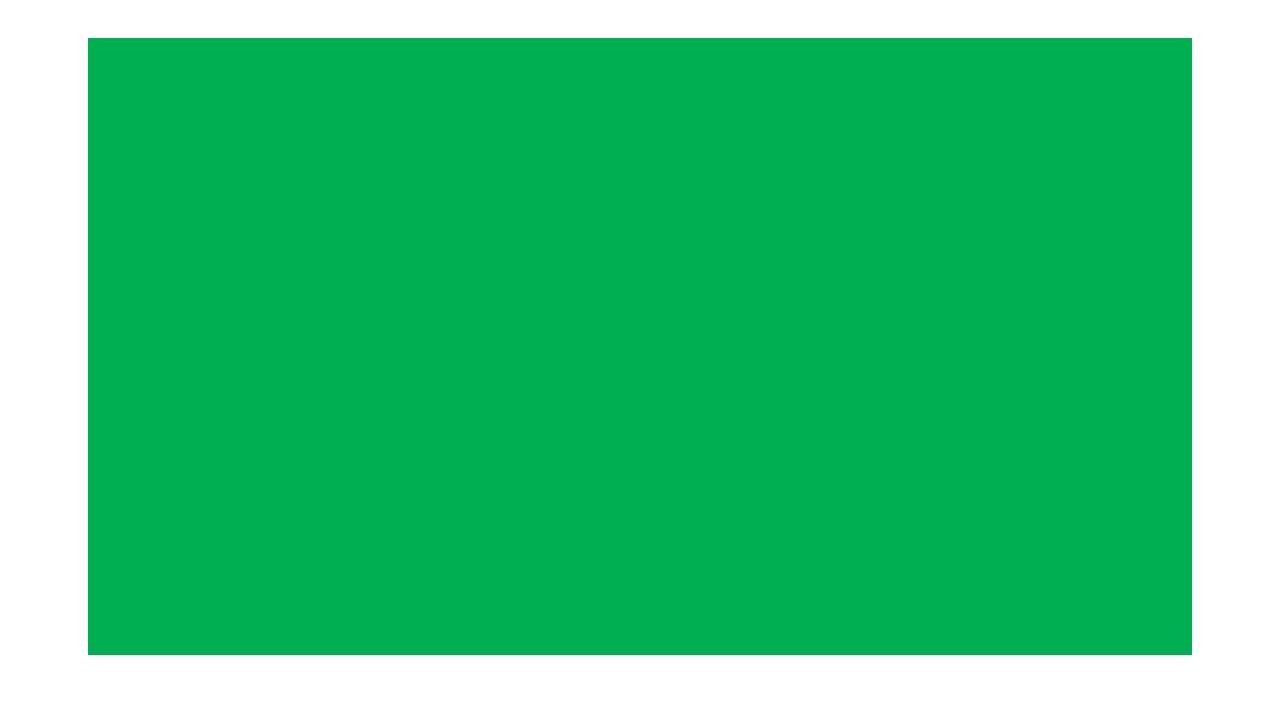 Under sections 4(1)(d) and 8(1) of the Constitution of Lesotho, any form of inhuman treatment or torture is prohibited. The Constitution binds any individual, including members of state authorities.

In addition, Lesotho has ratified the United Nations Convention Against Torture and other Cruel, Inhuman, or Degrading Treatment or Punishment (CAT) in 2001 and is a state party to the African Charter on Human and Peoples’ Rights which prohibits torture or any other form of cruel, inhuman or degrading treatment. Lesotho has, therefore, a duty under international law to take effective legislative, administrative, judicial, or other measures to prevent acts of torture and other ill-treatment. In that regard, the lack of investigations and prosecution of acts of torture and cruel treatment creates impunity.

Acts by the police that might qualify as torture and ill-treatment of a lawyer are deeply concerning and highlight the importance of investigating and prosecuting such conduct. As reiterated by the High Court of Lesotho sitting as the Constitutional Court in Ramakatsa v. COMPOL “torture is a crime under customary international law and the UN Convention Against Torture (…) persons who practice it are individually accountable under customary international law and the Rome Statute of the International Criminal Court.”

The undersigned organisations call on the government and state authorities of Lesotho to: