Home » Towards securing children’s rights to birth registration in Zimbabwe 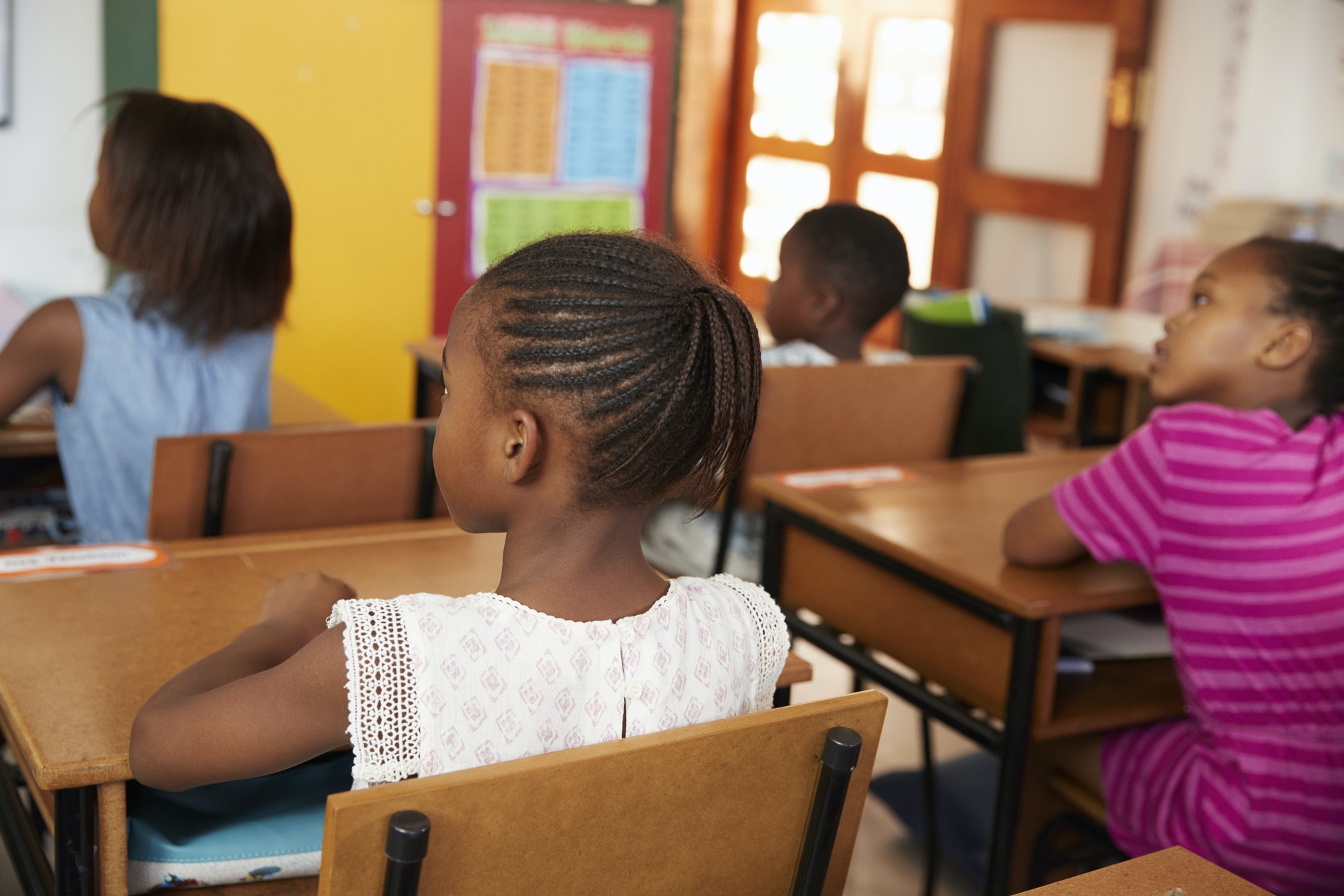 Zimbabwe’s Births and Deaths Registration Act, 1986 (BDR Act) provides additional requirements to be met by parents registering the birth of children born out of wedlock. A birth registration affords a child proof of their name and nationality. This means the child’s standing is legally ascertainable as belonging to a certain nation, belonging to a State, and as such is not rendered stateless. Limiting this right based on the marital status of the parents is an affront to children’s rights and flies in the face of the paramountcy principle.

International Standards
Zimbabwe is a State Party to the African Charter on the Rights and Welfare of the Child (African Children’s Charter). Section 6(2) of the Charter provides that children should be registered immediately after birth. This is in line with article 7(1) of the United Nations Convention on the Rights of the Child (CRC). The right to birth registration is not an extension of marriage rights and is not there to supplement the existence of other rights but primarily is the beginning of the lasting relationship between a child and their country of birth, establishing clear determinable obligations. While there is no specific right to legal identity guaranteed by the African Children’s Charter or CRC, the tectonic power of birth registration has the effect of establishing the legal existence of children, without registration, a child is legally non-existent and on the bounds of statelessness.

The distinction between the requirements for registration of children born in wedlock and out of wedlock entrenched in birth registration legislation is archaic.

The Challenge in Zimbabwe
While in the BDR Act, there is no use of derogatory words such as “illegitimate” or “bastard,” section 12 of the same particularly creates a distinction between children born in or out of wedlock. This euphemism in section 12 has the same adverse effect on the human dignity of children as the use of derogatory terms. Section 12 creates a list of requirements that must be satisfied where a child is born out of wedlock and section 12(2)(a) stipulates that a registrar shall not enter in the register the name of any person as the father of a child born out of wedlock, except upon the joint request of the mother and the person acknowledging himself to be the father of the child. Section 12(2)(c) provides that where the father is dead, there must be a joint request of the child’s mother and a parent or near relative of the alleged father. Thus, legally unmarried fathers of children cannot register the birth of the child where the mother does not consent, and a mother whose spouse in an unregistered customary law union is deceased cannot register the birth in the family name of the father without the consent of the deceased father’s relatives.

In 2016, in the case of Zvikomborero Paunganwa v Registrar of Births and Deaths and Master of the High Court, the High Court was approached to consider a finding that section 12(2)(c) was a violation of the child’s right to a birth certificate. In that case, the mother of the child sought to register the child in the family name of the deceased father and wanted a passport for the child. The applicant had been in an unregistered customary law union with the father of the child and the Registrar of Births and Deaths refused to register the birth in the father’s name because there was no relative of the father present. The applicant stated that the relatives of the deceased were not forthcoming. In this instance, the legal barrier in place was infringing on the child’s right to birth registration and to a family name.

The High Court took the approach that there was a need for the authorities to be sure that the child was indeed belonging to the deceased person’s family and that as such it was important for the deceased father’s family to accept that their relative had indeed fathered a child. This inquiry seems a deviation from the best interests of the child as a matter of primary consideration. The Court held that the intention of the provision under 12(2)(c) was to preserve the family entity and clearly, this interpretation of the legislative provision did not prefer the best interests of the child. The glaring absurdity of such an approach is that it implies that children born ultra vires the perception of the public of what an ideal family is have to go an extra mile to prove why they should belong to a particular family.  The court found the procedure under 12(2)(c) not cumbersome and dismissed the prayer to find section 12(2)(c) in violation of the Constitution.

The Court in the Paunganwa case started from a premise of accepting the importance of treaties on this matter of birth registration and the right to a name, specifically the African Children’s Charter and the CRC. The conclusion did not, however, reflect on the paramountcy principle. The case could have ignited the application of a human rights-based approach to the issue, focusing on the best interests of the child. Furthermore, the African Committee of Experts on the Rights and Welfare of the Child has elaborated in the General Comment on article 6 of the African Children’s Charter that the right to non-discrimination requires that no child should be deprived of their right to a name.

Developments elsewhere in the region
While Botswana is yet to entrench children’s rights within its Constitution, it has progressively treated children’s rights to birth registration with the urgency deserved. On 10 August 2018, in a Southern Africa Litigation Centre (SALC) supported case, the Botswana High Court granted a consent order in a case where a child born to a Botswana father and a Zimbabwean mother. The father cared for the child and tried diligently to register the birth to no avail. He even secured a paternity test result which confirmed that he was the father but still, the authorities wanted the father to produce the mother’s documents. The refusal of the Attorney General and Permanent Secretary to the Ministry of Nationality, Immigration and Gender Affairs to register the birth of the child born to a Botswana father was challenged on the basis that this violated section 11 of the Children’s Act. Apart from an order declaring that the refusal by the Ministry of Nationality, Immigration and Gender Affairs violated the Children’s Act it was also sought that this discriminated against the father based on gender in terms of sections 3 and 15 of the Constitution. The Court order did not address the constitutional issues but ordered the State to issue a birth certificate to the child within 7 days. The Court accepted that there was a violation of the child’s rights under the Children’s Act giving effect to the best interests of the child.

“The continued distinction between children born within or out of wedlock, which the impugned law conveys, stigmatises the latter category of children. A separate process for the conferral of a father’s surname during the birth registration process for children born out of wedlock remains contradictory to the rights of the child as embedded in the Bill of Rights and contradicts the paramountcy principle.”

The Court aptly stated that the status of being born out of wedlock effectively penalises the child, the unmarried father and the mother. The conclusion was that there was no justification for such a distinction in a democratic society.

Conclusion
In 2014, in a step towards ending statelessness in Zimbabwe, the government of Zimbabwe joined other States in the #IBelong Campaign aimed at identifying and protecting stateless people as well as resolving such cases led by UNHCR. Zimbabwe pledged to among other things simplify and improve access to birth registration procedures by 2024 and to align its Citizenship Act [Chapter 4:01] and BDR Act with the Constitution in ensuring the proper safeguards for ending statelessness.

A good starting point for the government is to strike out section 12 of the BDR Act as it offends the paramountcy principle entrenched in section 81(2) and impedes on sections 81(1)(a), (b) and (c) of the Zimbabwean Constitution on children’s rights to non-discrimination, a name and prompt provision of a birth certificate. The Zimbabwean judiciary must consider the best interests of the child as paramount and adopt best practices from other jurisdictions.