Home » Statement: SALC calls for the recusal of 2 judges in Eswatini terrorism case 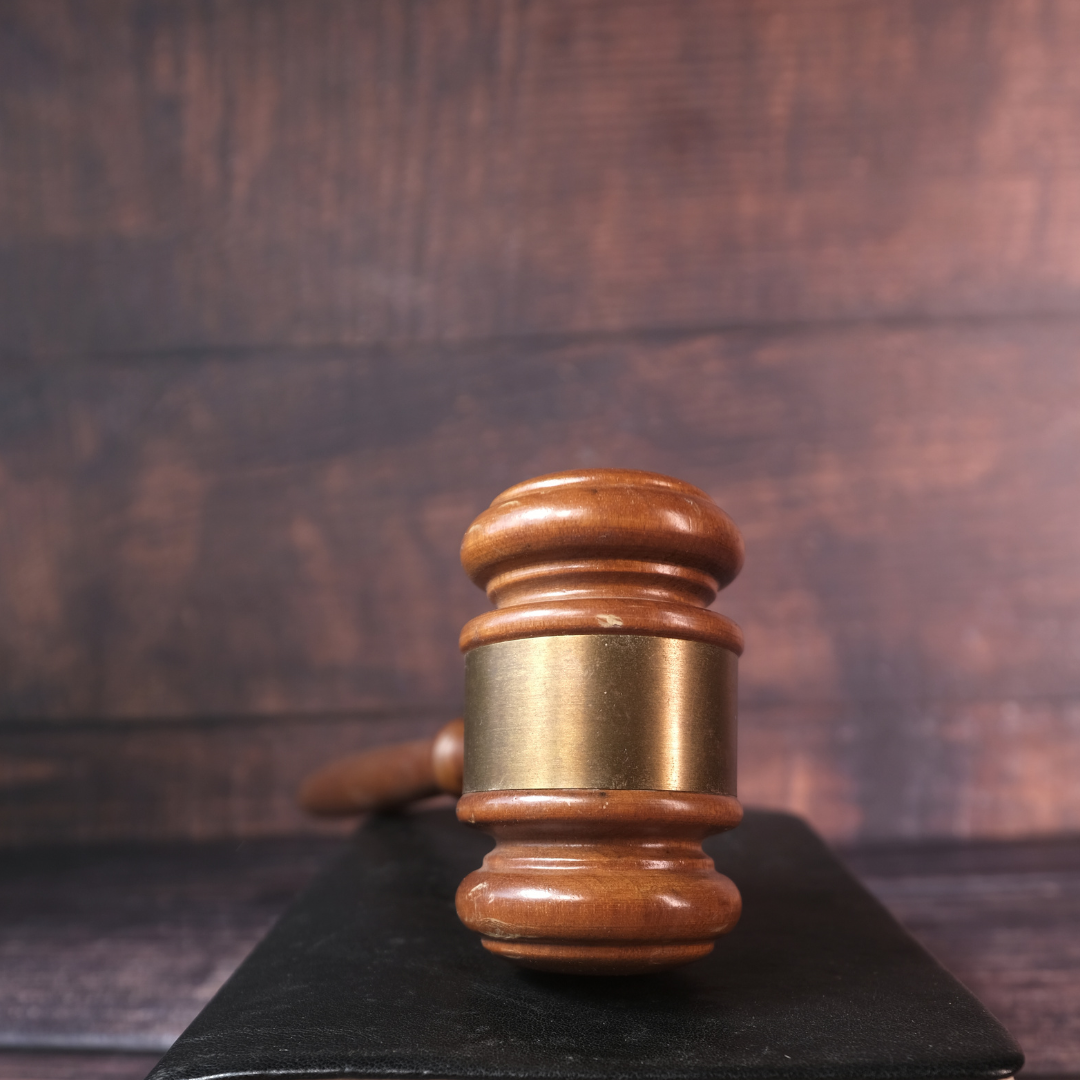 The Southern Africa Litigation Centre (SALC) is concerned by the travesty of justice and violation of judicial independence that might occur if the terrorism and sedition appeal before the Supreme Court of Eswatini proceeds on 30 August 2021.

“The disregard of judicial independence in political matters is often mooted in Eswatini, but roughly every five years, during a period of popular upheaval, the facade of judicial independence comes properly crashing down,” says Anneke Meerkotter, Executive Director of SALC. “For many lawyers bringing cases before the courts in Eswatini, gross procedural irregularities by the judiciary are often at the heart of the injustice, yet frequently goes unreported.”

The Supreme Court has set down the hearing of an appeal by the State challenging the 2016 High Court decision that sections of the Sedition Act and Terrorism Act are unconstitutional. When the appeal was previously before the Supreme Court in 2019, the Chief Justice admitted that it could not proceed due to the difficulty in constituting an independent bench. At that time, one of the proposed judges for the appeal bench was the judge who wrote the High Court judgment.

This time around, there is a strong likelihood that at least two of the judges on the bench will again be partial. Two Supreme Court judges, former Attorney Generals, actually deposed to the Answering Affidavits of the State in the High Court matter, with one of them even drafting the arguments presented by the State in the High Court. No reasonable person could ever accept that a deponent to an affidavit in a case could later sit as a judge in the same case. So even if there isn’t actual bias, there’s a reasonable perception of one, which is the test for recusal.

Section 21(1) of the Constitution of Eswatini guarantees the right to a fair trial by an independent and impartial court. SALC urges the judiciary to ensure that the composition of the Supreme Court bench in the upcoming appeal case is properly constituted by judges that are free from aspersions being cast on their impartiality.

In terms of the Basic Principles on the Independence of the Judiciary under the principle of independence of the judiciary, the judiciary must ensure that judicial proceedings are conducted fairly. Guideline 5(d) of the African Commission on Human and Peoples’ Rights Principles and Guidelines on the Right to a Fair Trial and Legal Assistance in Africa (2003) is instructive that a judicial body’s impartiality is affected if a former public prosecutor or legal representative sits as a judicial officer in a case in which he or she prosecuted or represented a party.

In the current appeal case due to be heard on 30 August 2021, there is a real risk that the fair trial rights of the respondents will be imperilled if the two judges do not recuse themselves from the proceedings.

The 1st Respondent in the appeal case, Thulani Maseko, was charged with making a statement during a May Day rally in 2009 commemorating deceased activists and filed a constitutional challenge to sections 3, 4 and 5 of the Sedition Act under case number 2180/09.

The 2nd to the 4th Respondents were arrested and charged after allegedly participating in a demonstration calling for the boycott of the 2013 National Elections in Swaziland. They were charged with two offences under the Sedition Act for taking part in the demonstration, which constituted attempting to “bring hatred and dissatisfaction against the Swaziland government’ in terms of section 4(a) of the Act and for being in possession of a banner which allegedly constituted the possession of a seditious publication in terms of section 4(e) of the Act.

The 5th and 6th Respondents, including Mario Masuku, participated in singing songs and chanting slogans at May Day celebrations in 2014 and were charged with two contraventions of the Suppression of Terrorism Act and two contraventions of the Sedition Act. They were eventually released on bail after spending 454 days in jail. Mario Masuku passed away in January 2021. At the time of his death, the restrictive bail conditions imposed on him in 2014 remained in place.

At the hearing in the High Court, the respondents argued that the rights to freedom of expression and association were not absolute, and the restrictions put on the applicants’ rights by the Act were legitimate and thus lawful and permissible. The High Court found that “the respondents failed to satisfy that the restrictions and limitations imposed on the applicants’ freedom of speech or expression are either reasonable or justifiable”.

Regarding provisions of the Suppression of Terrorism Act, the High Court found that despite PUDEMO being a specified entity under the Suppression of Terrorism Act, the applicants were arrested purely for belonging to this group and for wearing its t-shirts and chanting its slogans, which interfered with their rights to freedom of association and freedom of expression. It also held that the government had not provided a legitimate justification for interfering with these rights. The Court also said that sections 28 and 29(4) of the Suppression of Terrorism Act could be used to target individuals without allowing them to defend themselves and found that “it is against the rules of natural justice or procedural fairness or administrative justice that a person can be condemned before he has been allowed to be heard on the issue under consideration”.