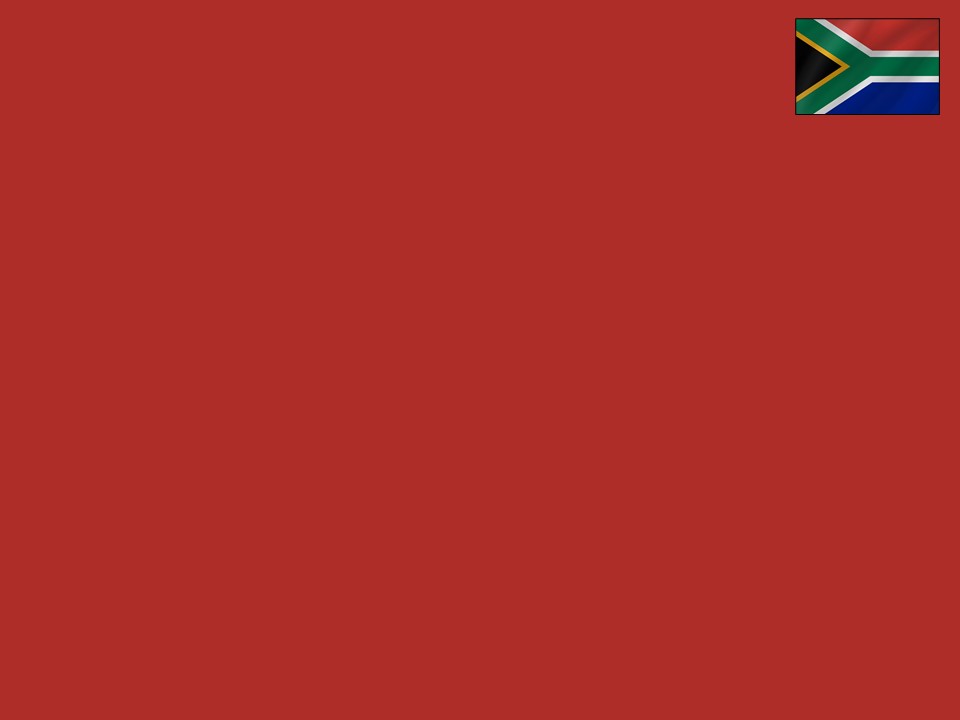 By Staff Writer30 Jul 2021No Comments

On 30 July 2021, the Constitutional Court handed down its judgment in the matter of Jonathan Dubula Qwelane v South African Human Rights Commission and Another. Central to the Court’s decision was whether the hate speech provision under Promotion of Equality and Prevention of Unfair Discrimination Act 4 of 2000 (PEPUDA) was constitutional. This required a balance between freedom of expression, dignity and equality. The Court held that section 10(1)(a) PEPUDA is unconstitutional for vagueness and inconsistent with the freedom of expression under section 16 of the Constitution. The Court further upheld the appeal by the South African Human Rights Commission and concluded that the publication in question authored by Jon Qwelane constituted hate speech.

The Southern Africa Litigation Centre (SALC), represented by Lawyers for Human Rights (LHR), was admitted in the matter as a friend of the Court (amicus curiae). SALC’s submissions set out the international law framework regarding (i) the limits to free speech and the constitutive elements of hate speech; and (ii) the principles in international human rights law regarding the rights and protection of LGBTI persons. Against this backdrop, SALC demonstrated how the publication by Jon Qwelane (Mr Qwelane) constituted hate speech.

Atilla Kisla, Legal Consultant at SALC, pointed out that:

“We welcome the Court’s use of international law standards to determine criteria of hate speech. This decision does not only guide us legally on what the requirements of hate speech are but also emphasises that there is no room for dehumanisation of LGBTI persons in a diverse, tolerant and law-abiding society.”

Charné Tracey, the attorney leading the matter for SALC noted that:

“This judgment is important in confirming that although the right to freedom of expression is essential in a constitutional democracy, the limitation thereof is equally important in protecting vulnerable groups and hopefully, the judgment will create an opportunity for the SAHRC to address hate speech more effectively.”

Mr. Qwelane was a journalist who died in December 2020.  During his tenure as a journalist with the Sunday Sun tabloid newspaper, Mr Qwelane authored a homophobic article bearing the title “Call me names, but gay is NOT okay…” in 2008 which had the intention to harm, dehumanise and strip the gay community of their dignity. Mr Qwelane was subsequently appointed as South Africa’s ambassador to Uganda by the Zuma administration in 2010 amidst widespread public opposition. In 2017, the Equality Court in Johannesburg held that Mr Qwelane’s article constituted hate speech under section 10 of PEPUDA. In 2019, the Supreme Court of Appeal set the Equality Court judgment aside and concluded that section 10 of PEPUDA was overly vague and therefore unconstitutional and invalid.