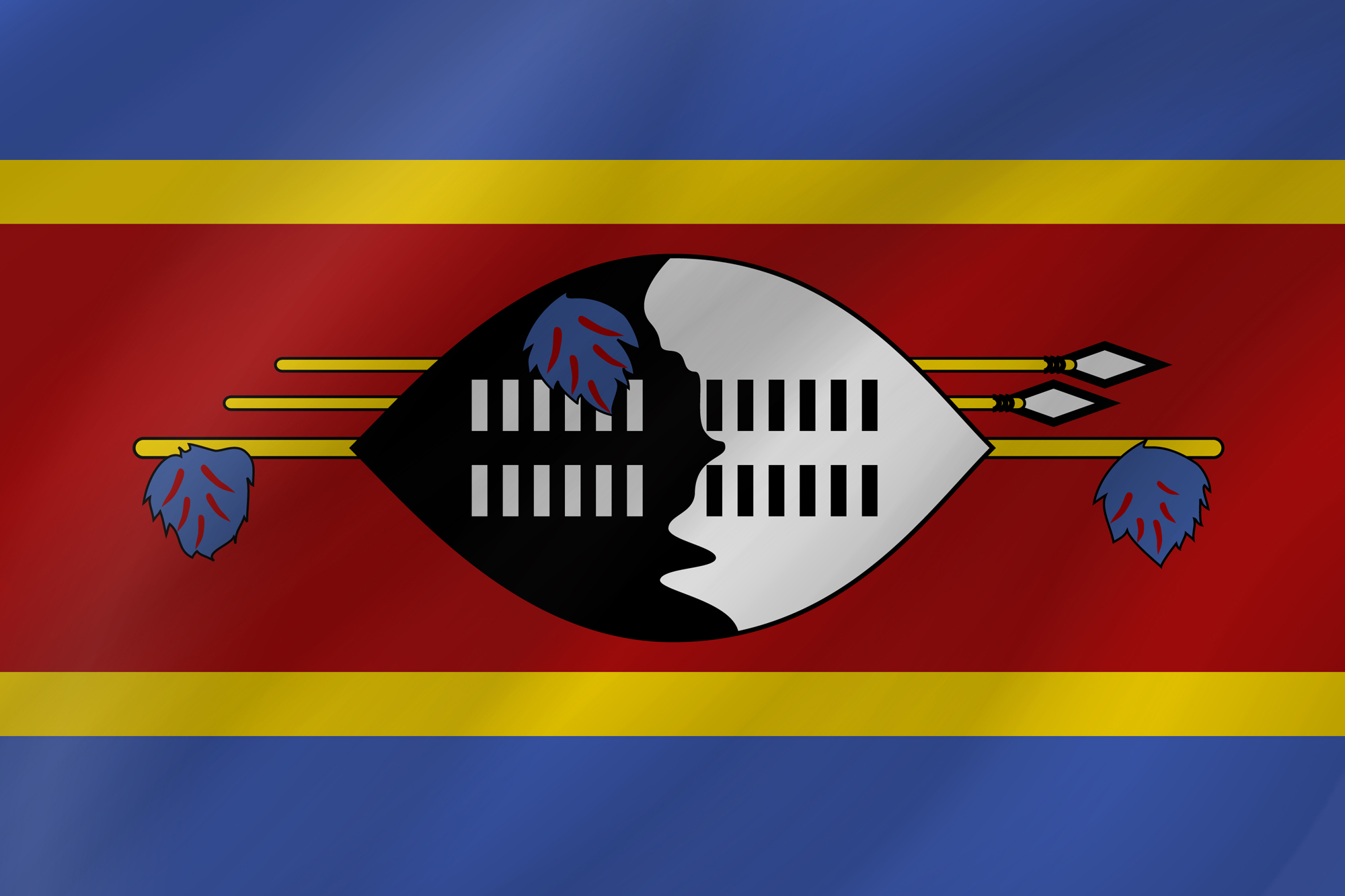 SALC is concerned by the recent developments in Eswatini. The Kingdom of Eswatini has seen a wave of protests over the past month.

Protests started in May 2021, following the unexplained death of Thabani Nkomonye, a finalyear law student. The hashtag #JusticeForThabani soon trended, and he became the symbol of police brutality in the country.

On 16 June 2021, it was reported the youth marched along the highway to deliver a petition to the Kwaluseni Member of Parliament, demanding that he withdraws his statement that constituents are happy with the Tinkhundla system. The Tinkhundla system is a form of governance based on traditional administrative subdivisions. There are 55 Tinkhundla in Swaziland scattered around the four districts. Under the Tinkhundla system, the balloting is done on a non-partisan basis. The Tinkhundla system features a bicameral parliament comprising the House of Assembly of 65 members, 55 of which are elected from candidates nominated by traditional local councils while the other 10 are appointed. The upper house of parliament or Senate has 30 non-partisan members, 10 of which are elected by the parliament and the other 20 appointed by the monarch to serve five-year terms.

Since then, protesters have marched on various Tinkhundlas to submit petitions to their local members of parliament. This week protesters also marched on media houses that they deem linked to the King. This week, images circulated on social media of protesters looting trucks, blocking roads with burning barricades and shops being set on fire. Since the beginning of the protests, several videos have emerged showing police using violence to disperse protesters. Police are seen using excessive force and tear gas to disperse protesters. Section 49 of the Police Service Act No. 22 of 2018 makes it a disciplinary offence to use violence or unnecessary force or to intimidate a person with whom the officer may be in contact with in the execution of duty. Section 10(3) of the Act provides that: “a member of the Police Service may not inflict, instigate or tolerate any act of torture or other cruel, inhuman or degrading treatment or punishment, nor may any member of the Police Service invoke superior orders or exceptional circumstances as a justification for torture or other cruel, inhuman or degrading treatment or punishment”.

Acting Prime Minister, Themba Masuku said in a statement on 29 June 2021 that in order to quell the unrest, the government has ordered all businesses to close by 3:30 pm and a strict curfew to have all residents off the streets from 6 pm until 5 am. Schools were told to close immediately to ensure the safety of learners. On the same day, the government of Eswatini ordered network providers, Eswatini Post and Telecommunications, Eswatini MTN and Eswatini Mobile to temporarily turn off internet connectivity and advised that military and police will be deployed to quell protests.

Principle 38 of the African Commission on Human and Peoples’ Rights’ 2019 Declaration of Principles on Freedom of Expression and Access to Information specifically states that “States shall not interfere with the right of individuals to seek, receive and impart information through any means of communication and digital technologies, through measures such as the removal, blocking or filtering of content, unless such interference is justifiable and compatible with international human rights law and standards. States shall not engage in or condone any disruption of access to the internet and other digital technologies for segments of the public or an entire population.”

The reality for political parties and human rights activists in Eswatini is markedly different. Some political parties remain prohibited organisations under the 2008 Suppression of Terrorism Act in being designated as specified entities, PUDEMO and the other organisations were effectively declared to be terrorist groups. These organisations remain designated groups despite a court judgment in 2016 declaring the relevant provisions in the Act unconstitutional. The State has appealed the decision, but the Supreme Court has failed to hear the appeal.

Sadly, the State continues to charge activists with sedition. In the case of Goodwill Sibiya v the King In re: The King v Goodwill Sibiya (183/2019) [2019] SZHC 180 (18 September 2019), the High Court held that the interests of justice dictate that the Crown ought to stay prosecutions under section 3(1) of the Sedition and Subversive Activities Act: “[40]…To allow the prosecution to prosecute people on legislation that has been pronounced by the Courts to be inconsistent with the Constitution would be undermining the judgment of the Court and the provisions of section 21 of the Constitution which prescribes and protects accused persons’ rights to a fair trial. This, in turn, would result in a violation of the constitutional rights of the Accused to a fair trial; thus, it should not be allowed.” The charges were withdrawn against Sibiya on 19 May 2020, after he had spent a year in custody. In June 2020, another activist, Ncamiso Ngcamphalala, was charged with sedition. He is currently out on bail.