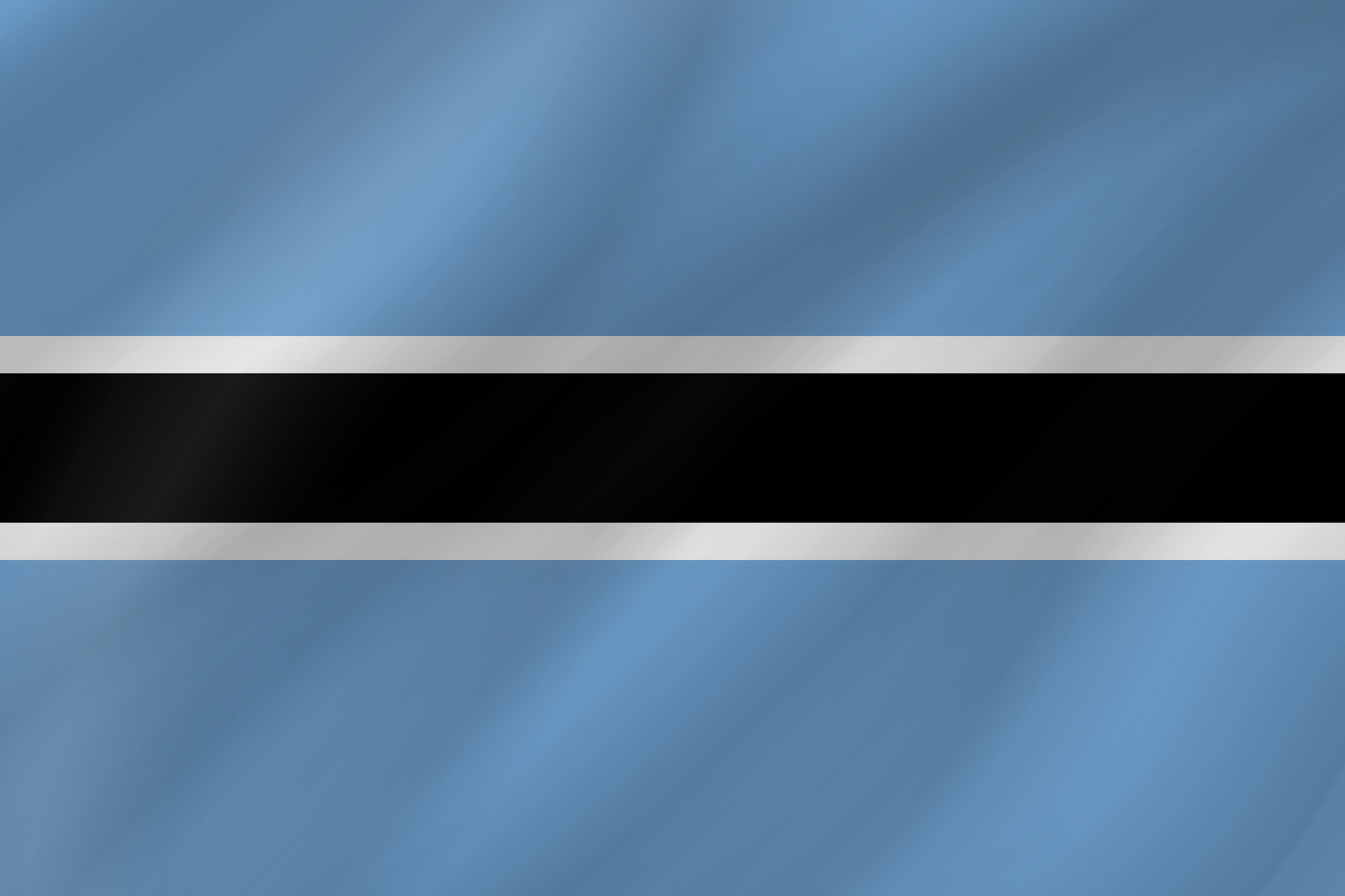 21 May 2021, Gaborone – Today, a full bench of the Botswana High Court, in a judgment broadcast live on television and online, held in favour of the Ba-Ga-Malete Tribe, represented by its female chief Kgosi Mosadi Seboko. The case related to an application by the Malete Land Board to include Forest Hill in the Bamalete Tribal Territory and the control over that land by the Board. The Tribe’s counter-application sought recognition of the Tribe’s ownership over and control of Forest Hill, which they had bought using their resources.

“This court’s judgment is vital to protecting the land rights of tribes and communities in Botswana from the unlawful transfer of land without their consent,” said Brigadier Siachitema from SALC.

BACKGROUND TO THE APPLICATION

In 1925, the Ba-Ga-Malete Tribe used their resources to buy the Forest Hill Farm for grazing purposes. Since then, the Farm has been managed and controlled by the Tribe. Neither the colonial government nor the Republic ever exercised any ownership or management in respect of the Farm.

In their counter-application, the Tribe opposed the Land Board’s application on the basis that the two Acts about tribal land, if correctly interpreted, cannot be construed to divest ownership over Forest Hill Farm, which the Tribe bought and owned, and which does not fall within the definition of tribal territory in the Acts. The Tribe argued that the transfer of the deed would amount to compulsory acquisition of their land and discrimination, in violation of their constitutional rights.