News Release: Out and Proud Project: LGBTI Rights in Zimbabwe 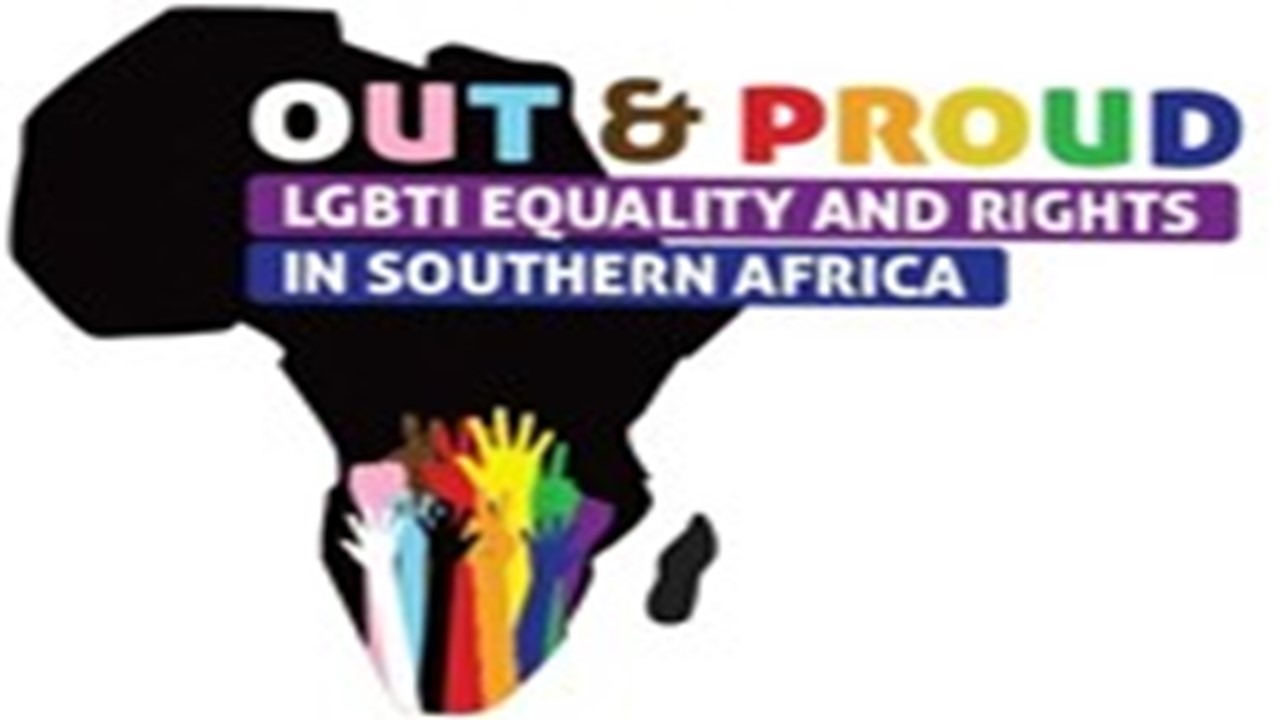 The Out and Proud Project seeks to improve the legislative frameworks and non-discriminatory environment for Lesbian, Gay, Bisexual, Transgender and Intersex persons in Southern Africa. Its implementation covers the 3 countries (Malawi, Zimbabwe and Eswatini) strengthening the capacities of and opportunities for LGBTI community and Human Right Defenders in these countries. TREAT is piloting the project in Zimbabwe. The project seeks to advocate for the rights and fight discrimination against the LGBTI persons within these 3 contexts.

TREAT, though the support of the Out and Proud Project, made a submission to the Human Rights Committee for the Zimbabwe periodic review of 2020. This submission was derived through a consultative process which consisted of focus group discussions with community members, and civil society organisations which included but were not limited to LGBTI organisations.

The Human Rights Committee accepted the report, and noted the following issues to be addressed in the Zimbabwe country review:

It is on this background that the Human Rights Committee will engage with the Zimbabwe’s government on its plans to address these issues. It will also encourage the Zimbabwean government to work in collaboration with LGBTQI+ organisations to guide its process in ensuring it meets its ICCPR obligations.