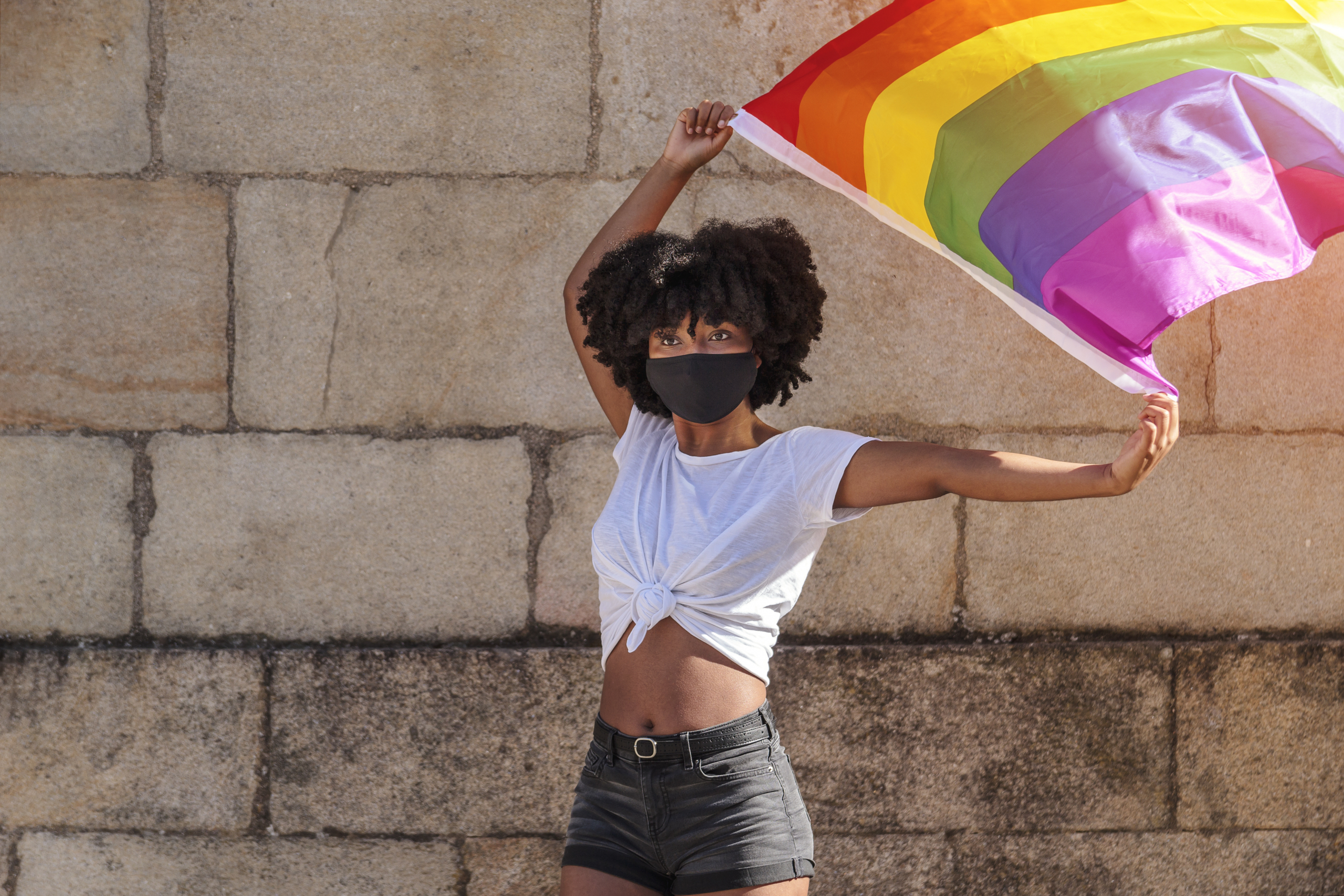 A Call for Action: Malawi is for everyone; is Malawi really for Everyone?

We, the members and allies of the LGBTIQ community in Malawi sitting in Lilongwe to discuss the recent government´s response to the third cycle of Universal Periodic Review (UPR) recommendations on 3rd November 2020 at the United Nations in Geneva. We feel the Malawi government´s response does not recognize our full enjoyment of human rights. Therefore, we hereby communicate the following to the country leadership and all stakeholders involved.

Based on real or perceived sexual orientation and gender identity, we continue to face multiple stigma and discrimination that include persecution through mob justice by hostile societies, denial of the right to housing through eviction[1], blackmail, police brutality, or other security forces[2], being bullied in schools[3] and being forced to remain invisible. This is inconsistent with international instruments that Malawi is a signatory to; the African Charter on Human and Peoples’ Rights (African Charter); International Covenant on civil and political rights (ICCPR); international covenant on economic, social and cultural rights (ICESCR); and Convention on Elimination of all Forms of Discrimination against Women (CEDAW). As a result, we are viewed as immoral, social outcasts and proxies of western governments, a narrative that has propagated homophobic attitudes within society. This is evidenced by multiple cases of assaults, ridicule and mob justice towards LGBTIQ persons.

Currently, Malawi is sitting on the human rights council and at the regional level is a party to the African Charter on Human and Peoples’ Rights (African Charter) which safeguards human rights for all (Articles 2, 19 and 1 African Commission on Human and People’s Rights, ‘Resolution 275 on Protection against Violence and other Human Rights Violations against Persons on the basis of their real or imputed Sexual Orientation or Gender Identity’, ACHPR/Res. 275 (LV), 2014.  We also recall that under Section 20, the republican constitution provides that “all persons are, under any law, guaranteed equal and effective protection against discrimination on grounds of race, colour, sex, language, religion, political or other opinion, nationality, ethnic or social origin, disability, property, birth or other status.” Discrimination against LGBTIQ persons is, therefore, prohibited. However, the state has ignored this constitutional provision and decided to focus on the penal code, which contradicts the higher laws of the land.

We are saddened and shocked that the TONSE government has failed to take advantage of the progress made by the previous government that accepted recommendations during the 2nd cycle of the UPR.

Malawi accepted the recommendations on taking effective measures to protect LGBTQ persons from violence and guaranteed effective access to health services including treatment for HIV/AIDS for the LGBTQ people[4]. However, the government initiated to implement all the accepted recommendations through the development of the National Action Plan on Human Rights, which is yet to be fully implemented. This is retrogressive, we need to have the action plan implemented now. Malawi had accepted some of the recommendations which, was a positive step towards creating an inclusive environment. Otherwise, this means that there will be no efforts from the state to repeal or amend the penal code especially sections 153 156,137 which highlight perceived indecent acts and the Marriage Act that defines that sex is assigned to a person at birth, denying equal rights to form a family to transgender and intersex persons and others whose identity does not align with the assigned sex at birth.

We also find it unfair that the Minister of Justice thinks LGBTIQ conversation should be subjected to a study. This is very disturbing because minority rights issues cannot be subjected to a broader population because numerically, we are already disadvantaged. The state needed to make a commitment that they will be duty-bound to protect our rights. Based on the same, we feel it is irregular to have the Human Rights Forum hosted by the Ministry of Justice instead of the Malawi Human Rights Commission. We know that the Ministry is a politically influenced institution, unlike the MHRC which is perceived to be autonomous.

In view of the issues raised above, we call upon the Government of Malawi to;

Our expectation is that the state will consider the issues raised with urgency and give them the attention they deserve.