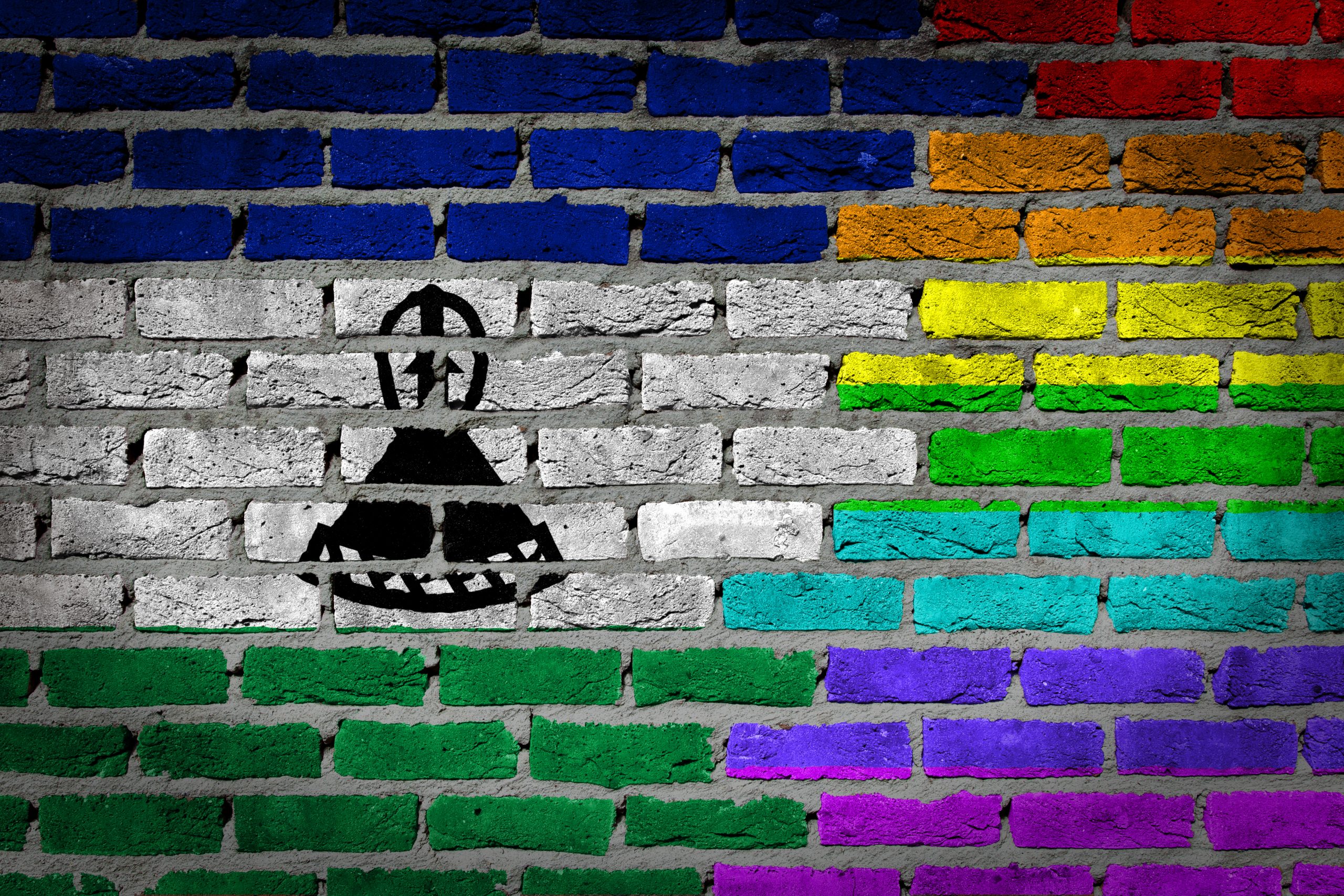 Legal gender recognition affects a person’s recognition and protection before the law and the ability to navigate through areas of daily life. It refers to transgender people’s ability to obtain official identification documents that reflect their name and gender identity, through legal and administrative processes. These processes include changing names and gender markers on identification documents and administrative records, such as birth certificates, identity cards, passports, driver’s licenses, and educational and employment records. Identification documents are increasingly required for many activities in daily life, including routine tasks such as collecting a parcel from the post office or buying bus or aeroplane tickets. A transgender person’s ability to live in dignity, equality, and security is severely compromised if they do not have an identity document that matches their gender identity, and that instead lists their title, name, sex, and/ or gender-based on the sex assigned to them at birth.

This research brief, jointly published by the People’s Matrix Association, Women and Law Southern Africa (Lesotho), and SALC,  provides information and guidance on the interpretation of the legal framework and the challenges faced by transgender and gender non-conforming people in obtaining legal gender recognition in Lesotho. This brief is written to support engagements around legal gender recognition, between the government of Lesotho and organisations advocating for the rights of lesbian, gay, bisexual, transgender, and intersex (LGBTI) individuals in Lesotho. The brief aims to provide empirical evidence based on up-to-date international scientific understanding and best practices, on issues pertaining to legal gender recognition, including changing ‘sex’ or ‘gender’ markers on identity documents. To contextualise these issues, the brief explains the relationship between sex and gender, gender-affirming practices and gender-affirming healthcare, as well as international best practices related to the legal affirmation of sex or gender.

The brief was developed in consultation with organisations representing the interests of LGBTI persons and persons who identify as transgender, gender non-conforming, or gender diverse, who met for a consultative meeting in Maseru in October 2019.

The report is available here.