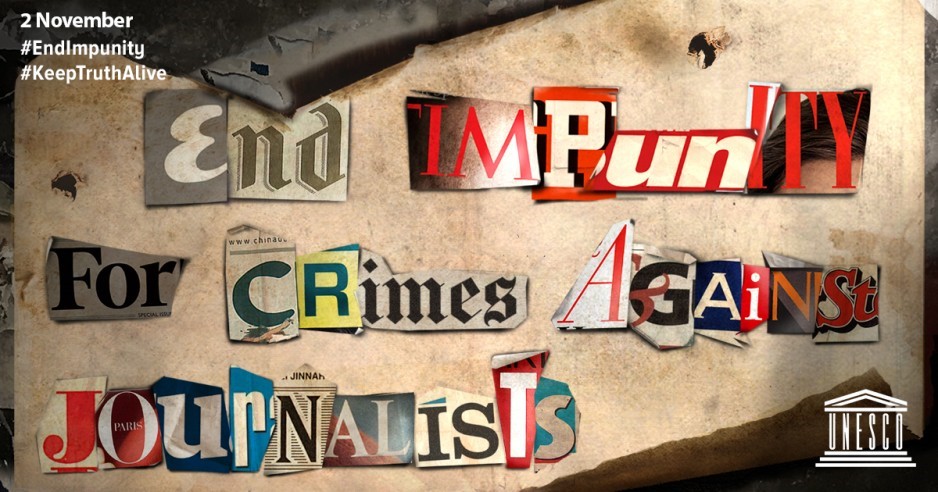 The Southern Africa Litigation Centre (SALC) is extremely concerned by the arrest of journalist Hopewell Chin’ono, tellingly a day after International Day to End Impunity for Crimes against Journalists. He was initially arrested in July 2020 after he expressed support via Twitter for an anti-corruption protest, which was planned for 31 July. He was charged with incitement to participate in public violence and breaching anti-corona virus health regulations. He appeared in court three times to apply for bail and was only granted bail in September 2020, almost two months after his arrest.

On 3 November 2020, he was re-arrested for contempt of court for allegedly violating section 182(1)(a) or (b) of the Criminal Code because of a tweet he posted. His tweet stated:

‘’On day of bail hearing CJ was seen leaving court in light of what has been said by judges what does this say.”

The arrest violates Zimbabwe’s constitutional provisions, more especially, section 61, which provides for freedom of expression and the right of a journalist to practice his profession. Chin’ono’s arrest is also in violation of several international law principles and guidelines, including the Universal Declaration of Human Rights, Article 19 of the International Covenant on Civil and Political Rights, Article 9 of the African Charter on Human and Peoples’ Rights and the African Union Declaration of Principles on Freedom of Expression in Africa. SALC’s Regional Advocacy Program Lawyer, Amanda Shivamba, stated:

“The ongoing persecution of journalists and human rights defenders by the government of Zimbabwe is indicative of a State which has no regard for freedom of expression and the rule of law.”

SALC calls upon the Zimbabwe government to guarantee the rights of Zimbabweans to freedom of expression. We also call upon the international community, including the Special Rapporteur on the promotion and protection of the right to freedom of opinion and expression, Irene Khan, to condemn the Zimbabwean government for their constant suppression of civil liberties and press freedom and to call for the immediate release of Hopewell Chin’ono.