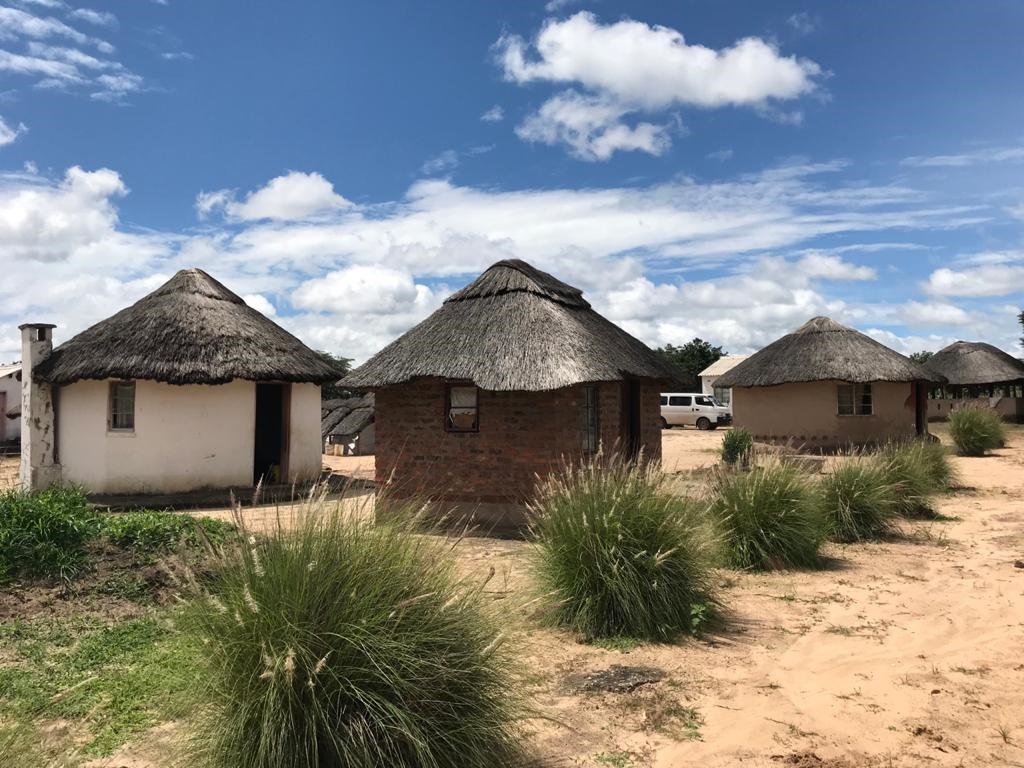 29 June 2020 – On 25 June 2020, the Bulawayo High Court, per Justice Takuva, issued a judgment in the case of Silibaziso Mlotshwa v District Administrator, Hwange N.O & Saunders Mlotshwa, concerning the succession of a woman to chieftainship.

The applicant is the eldest daughter of late Chief Nyangayezizwe Mvuthu Mlotshwa. After the Chief’s death, the District Administrator seconded the applicant’s uncle as the next Chief Mvuthu, side-lining the applicant, as the eldest child of the late Chief, solely on account of her gender.

The applicant, Princess Silibaziso Mlotshwa, brought a mandamus application to compel the District Administrator to act lawfully. The Court found that the District Administrator, being fully aware of the constitutional provisions of equality and non-discrimination, proceeded to carry out his duties in terms of section 3 of the Traditional Leaders Act in a discriminatory manner.

The Court further compelled the District Administrator to act lawfully during the selection process, within the constitutional dictates of human dignity and equality before the law. The Court compelled the District Administrator to make lawful recommendations to the President regarding the appointee to the Mvuthu Chieftainship per the constitutional imperatives of human dignity, non-discrimination and equality.

“I am happy that the Court has recognized that despite being a woman, I am a human being first, deserving of being afforded equal opportunities in all spheres of life including traditional and customary life. No one chooses to be born male or female as such we should not be judged on the things that we do not have control over but every human being regardless of gender deserves to be afforded a chance to prove his or her worth,” says Princess Silibaziso Mlotshwa. “Society has to start acting in accordance with the rights enshrined in our Constitution which advocates for non-discrimination especially in terms of gender, for what men can do, women can do too or even do better. Our struggle is not over until the society starts recognizing that men and women are equal.”

“This judgment is an important step towards affirming women’s equal rights to chieftainship succession,” says Brigadier Siachitema, from the Southern Africa Litigation Centre. “The judgment focuses on the bottom line, that any decision, including decisions relating to customary law, must comply with the Constitution. Simply put, discriminatory practices are unlawful.”

The applicant was represented by Advocate Perpetua Dube and Thulani Ndlovu from Sansole and Senda legal practitioners, with the support of the Southern Africa Litigation Centre