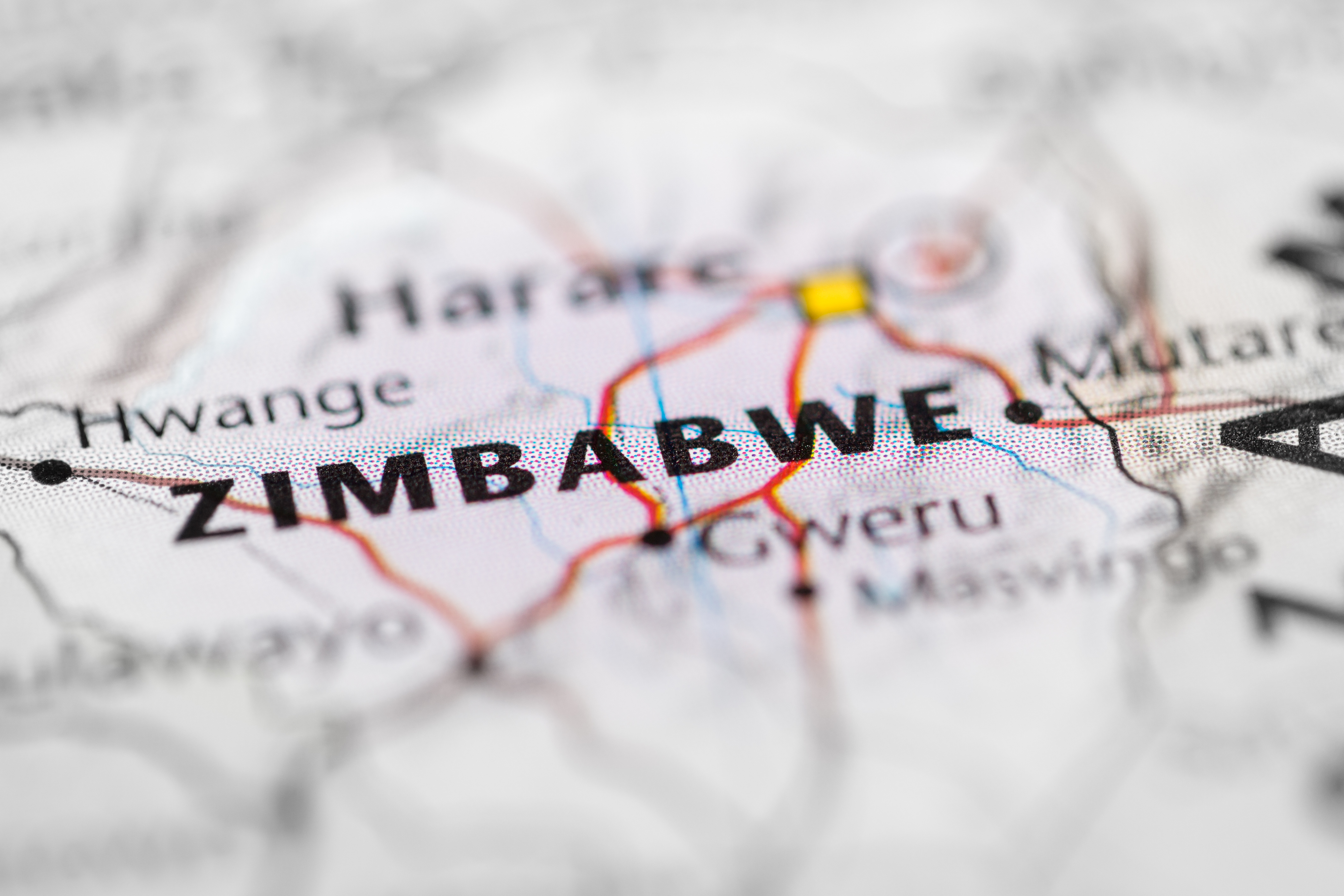 SALC is deeply concerned by the arrest and detention of prominent Zimbabwean lawyer, Advocate Thabani Mpofu. He was arrested on the 1st June 2020 by the Zimbabwe Republic Police on charges of defeating or obstructing the course of justice. Mpofu appears to have been arrested in connection with a constitutional case he was working on concerning the appointment of the Prosecutor General. That case challenged and attempted to nullify the appointment of Kumbirai Hodzi as Prosecutor General for the reason that Zimbabwean President Emmerson Mnangagwa failed to adhere to constitutional provisions and rejected consideration of qualified candidates without cause. The case argued that Mnangagwa had appointed a person who disqualified himself during the public interviews by announcing that he was not prepared to be independent but would take instructions from the executive. Mpofu is alleged to have used an affidavit in that case of a person who does not exist and of using the same affidavit in a second similar application.

Guarantees for the functioning of lawyers

It is distressing that we are seeing a rise in the intimidation, threats and reprisals against lawyers in Zimbabwe. Mpofu is now the latest lawyer to be charged with defeating or obstructing the course of justice after the arrest of Beatrice Mtetwa in 2013 on the same charges. Currently, human rights lawyer Douglas Coltart is on trial for allegedly participating in an anti-government protest. Mpofu is being represented by formidable human rights lawyer and longstanding SALC Trustee Beatrice Mtetwa, Ray Moyo and Zimbabwe Lawyers for Human Rights.

[1] Adopted by the Eighth United Nations Congress on the Prevention of Crime and the Treatment of Offenders, Havana, Cuba, 27 August to 7 September 1990