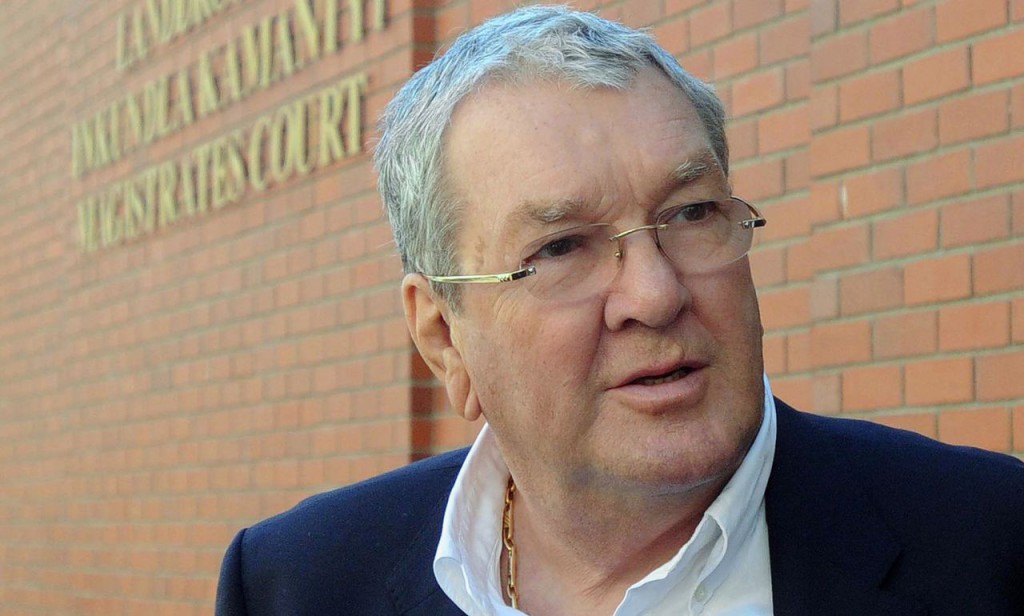 The High Court, Western Cape Division has set down the hearing of an application by the Southern Africa Litigation Centre (SALC) in the case of Southern Africa Litigation Centre (SALC) v Minister of Home Affairs and Another for argument on 19 March 2020. SALC is challenging the granting of a visa to Augustinus Petrus Maria Kouwenhoven (Kouwenhoven) by the Department of Home Affairs. Kouwenhoven was convicted by a Dutch Court in the Netherlands for crimes committed in Liberia during the presidency of Charles Taylor. He has exhausted the appeals process in the Netherlands. The summary of his convictions are as follows:

Kouwenhoven was convicted and sentenced to a term of imprisonment of 19 years for (among other charges) complicity in war crimes. He was out of the country at the time the conviction and sentence was handed down but was represented during the entire court process. Kouwenhoven has not returned to Netherlands in order to comply with the order of imprisonment. Both the Ministry of Home Affairs and the Director General of Home Affairs are not opposing SALC’s application and have undertaken to abide by the Court’s decision. However, Kouwenhoven is opposing SALC’s application and has even filed a counterapplication, challenging the constitutionality of Form 29 of the Immigration Regulations. Kouwenhoven argues that Form 29 of the Immigration Regulations is unconstitutional as it forces the Department of Home Affairs to deport an undocumented foreign national to their country of origin instead of giving them an opportunity to be deported to a country of their choice.

SALC’s application is based on immigration, constitutional and international law grounds. South Africa’s Immigration Act prohibits the granting of a visa to a foreign national suspected or convicted of committing international crimes including war crimes. The Immigration Act stipulates that any such person is a prohibited person and cannot qualify for a visa to remain in the country. SALC submits that  Kouwenhoven suppressed these material facts when applying for a visa and/or that when the Department of Home Affairs became aware of the same they failed in their duty to take steps to declare him to be a prohibited person, withdraw his visa and deport him.