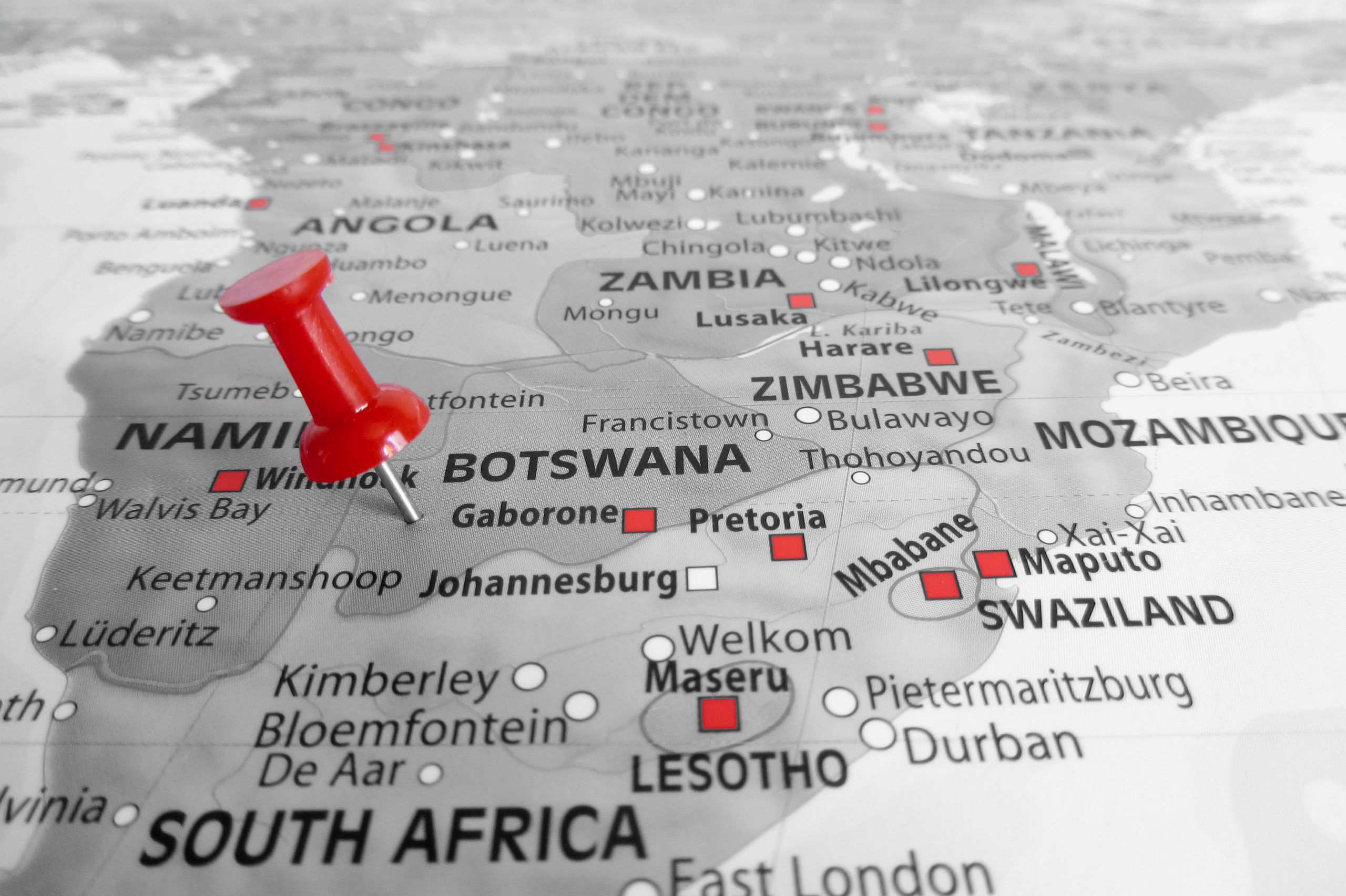 In the African Human Rights Law Journal, SALC’s Tashwill Esterhuizen, examines the recent judgment in Letsweletse Motshidiemang v The Attorney-General in which the High Court of Botswana decriminalised consensual same-sex sexual acts between adults. While many elements of the decision will have far-reaching implications for LGBT rights in Botswana and beyond, the article highlights three areas or themes in respect of which the judgment makes a significant jurisprudential contribution:

(i) Its purposive approach to the interpretation of constitutional provisions gives expression to the underlying values of the Constitution, among others, democracy, pluralism, inclusivity, tolerance and diversity. The Court determines the scope of the rights in a way that upholds and relies upon constitutional values.

(ii) The Court engages meaningfully with the state’s justification for limiting rights and freedoms; particularly meaningful is the Court’s rejection of bare assertions of or speculation about public morality and the extent to which the Court seeks to limit the role that public opinion plays in this inquiry.

(iii) It used the participation of an amicus curiae (‘Friend of the Court’) to assist the Court in relevant matters of fact and law, thus allowing for enrichment of the quality of public-law jurisprudence. The participation by the amicus curiae was shown to be useful, especially since it could demonstrate to the Court the impact that laws criminalising consensual same-sex sexual acts have on the lives of those not in Court as litigants.

The judgment also makes a significant contribution to the discourse about consensual anal sexual intercourse being merely a variant of human sexuality. Moreover, it clearly and unambiguously dispels the myth that homosexuality is in any way ‘un-African’. The judgment should serve as a highly persuasive precedent to courts across the African region supporting that the rights of LGBT people must be recognised, protected and respected, and that archaic laws that are colonial in origin and discriminatory in tenor cannot persist in the twenty-first century in states that declare themselves founded upon the principles of dignity, tolerance and diversity, but deserve to be relegated to the archive.