International Safe Abortion Day 2019: The Global Gag Rule as a barrier to access to safe abortion 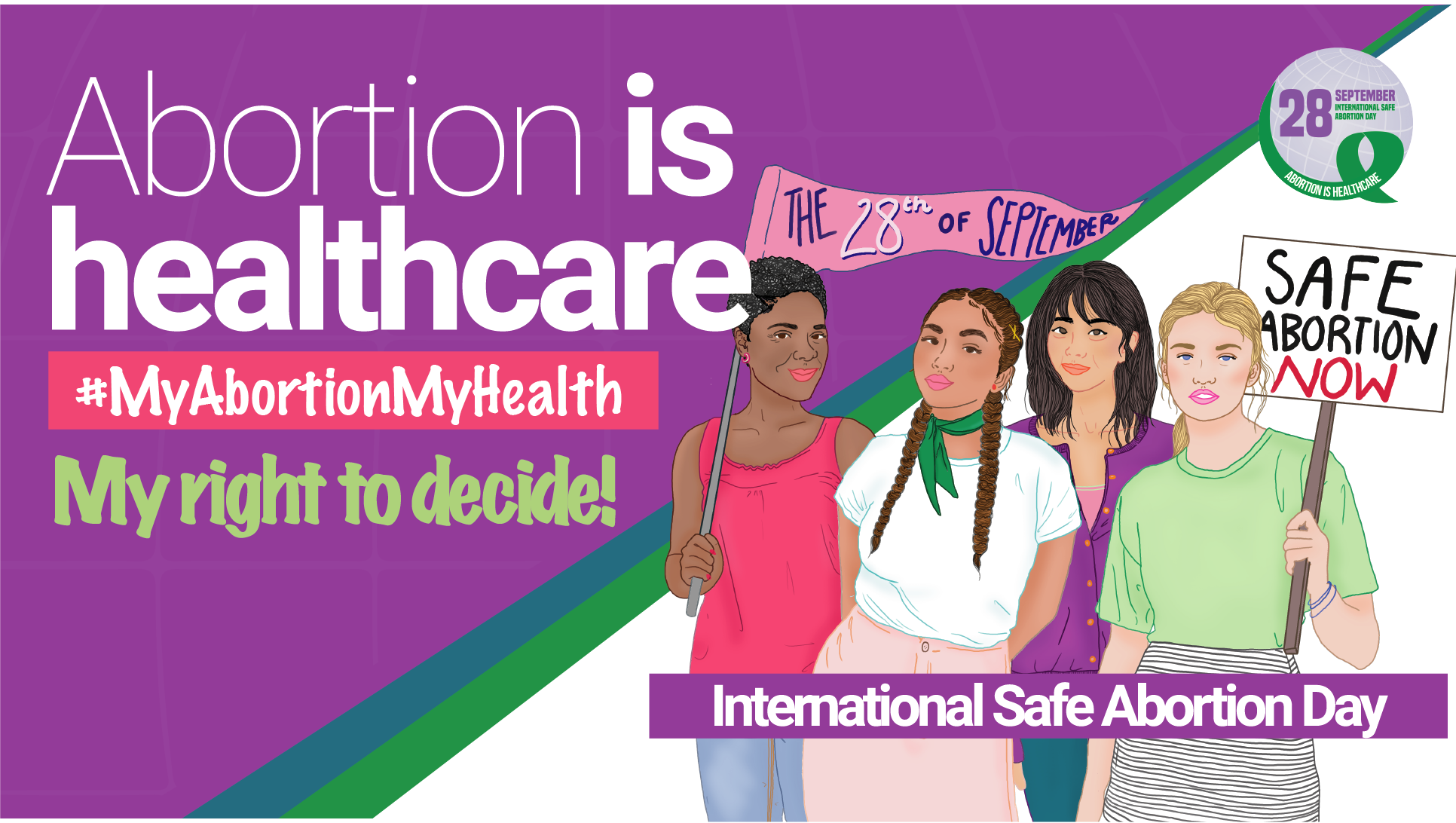 Article 14(2)(c )  of  the Maputo Protocol mandates African states to facilitate access to safe abortion in cases of sexual assault, rape, incest or where the pregnancy poses a risk to the physical or mental health of the woman, and where the pregnancy poses  a risk to the life of the pregnant woman or the foetus. Thus there is recognition of the right to safe abortion under international law.Restrictive laws and negative attitudes make it difficult for realisation of the right to safe abortion, but their effect is to increase, rather than eliminate, the number of induced abortions, most of them unsafe. Unsafe abortion has been cited as a major component in the high rates of maternal mortality in the Southern African region; at approximately 16% in Zimbabwe, 18% in Malawi and 13% in Zambia. There is therefore much need for advocacy on law reform to change and improve laws to ensure access to safe abortion, and also for people to have access to sexual and reproductive health information in order to make informed reproductive choices.

Many NGOs do take on advocacy and law reform and to raise awareness in order to improve access to Sexual and Reproductive Health (SRH) information, and thereby help to increase the capacity of the state to improve public health. The ability of civic organisations to cover the gaps and carry out this work is being greatly hampered by the lack and loss of donor funding. The Protecting Life in Global Health Assistance Policy prohibits US global health funding provision to foreign (non-US) Non-Governmental Organisations (NGO) that perform, advocate for, counsel or refer for abortion as a form of family planning in their own country, even if the funding for these activities is sourced from other sources that are not US government sources. In terms of the policy, as a condition for receiving US government global health funding, foreign (non-US) NGOs are required to agree not to perform or promote abortion as a method of family planning with any of their non-US funding.

The definition of “abortion as a method of family planning” is described in terms of the policy as a method for spacing births. The exceptions are termination when the pregnancy poses a danger to life of the pregnant woman, or is a result of rape or incest. The exceptions do not cover cases where the pregnancy poses a danger to the physical or mental health of the woman, where the foetus is likely to have a disability, or where there may be socio-economic grounds to procure an abortion.

The policy is known colloquially as the “Global Gag Rule” (GGR), because of its suppressive effect on freedom of expression and activities of NGOs advocating for the right to safe abortion. The threat it poses to organisations carrying out advocacy on safe abortion is immense, and greatly threatens progress on access to safe abortion and Sexual and Reproductive Health Rights (SRHR.) The implications are chilling, especially in the space where many of the laws and policies in the African region require reform in order to ensure access to safe abortion, and also where much of global health funding is provided by the United States. Some organisations, like Marie Stopes International, have declined to comply and therefore have lost US funding, leading to a scaling down of operations and closing down of services in some countries, like Zimbabwe.

A number of countries in the region despite the laws being restrictive, actually allow for abortion on broader grounds than the policy. In Zimbabwe, Zambia and Mozambique, for example, abortion is allowed on the grounds of risk to health of the pregnant woman as well as in cases of rape or incest and danger to life. Zambian law also allows abortion on socio-economic grounds. This means that NGOs in these countries are constrained from working on advocacy for access to safe abortion even in terms of the existing law, and also cannot advocate for liberalisation of the law. As a result, efforts to ensure access to safe abortion and reduce or eliminate the resort to unsafe abortion are severely hampered. The only alternatives open  for NGOs in this instance are  either to decline US government funding or give up advocacy for safe abortion, both very difficult and destructive choices.

Some of the greatest problems evident, from research around the impact of the Global Gag Rule on NGOs, include lack of understanding of the policy, leading to fear, over-compliance, under-compliance and fragmentation of civic society. Ultimately the Global Gag Rule is a very direct and present threat to the realisation of a right that is guaranteed under international law. It is important therefore, for civic organisations to understand the parameters and implications of the policy in order to make informed decisions in seeking and accepting funding, as well as navigating and mitigating the effects of the policy. It is also important for policy-makers, lawmakers and governments to be aware and implement measures to mitigate or counter its effects.