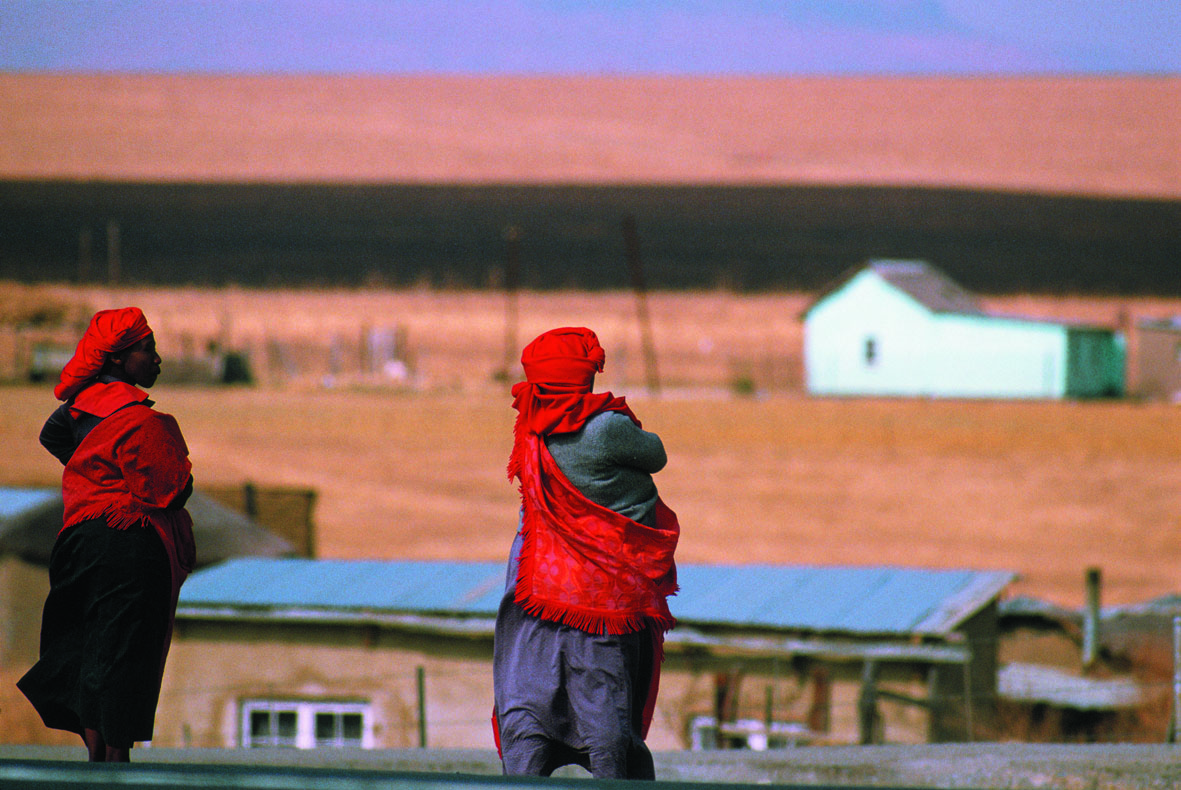 SALC is working with Women and Law in Southern Africa’s Swaziland chapter (WLSA-Swaziland) on a case challenging the common law marital power and the Marriage Act of 1964. Under the common law marital power, a married woman cannot conclude contracts without her husband’s permission, she cannot represent herself in civil suits, and she cannot administer property. This restriction on the right to conclude contracts includes restrictions on the ability to access bank loans, mortgages, and financial credit generally. Common law marital power therefore relegates married women to the legal status of minors under the guardianship of their husbands.

The applicants argue that by denying married women the right to contract, administer property, and sue or be sued in court, common law marital power violates the right of married women under the Constitution and international law to equality before the law with men, equal treatment with men, and the right to dignity. The applicants further challenge sections 24 and 25 of the Swazi Marriage Act for discriminating against married women on the basis of race because they impose on African spouses the customary consequences of marriage while granting to non-African spouses the common law consequences of marriage. This violates the right of married women to be free from racial discrimination under the Constitution and international human rights treaties. Thus, even if marital power was removed from the common law, the Marriage Act would still subject African women to customary marital power, perpetuating the violation of their rights.

The case was brought by WLSA-Swaziland and Makhosazane Eunice Sacolo, a Swazi woman married under the Marriage Act. Makhosazane was deserted by her husband who stopped discharging his obligations as a parent and husband. Because of the marital power, she could not sell any of the livestock the couple owns, including those that she purchased with her own money because they are registered in her husband’s name. She cannot even attain veterinary care or purchase medication for her livestock as she requires proof of ownership over the livestock.

The applicants asked the Court to remove marital power from the common law and so grant equal rights to sue or be sued, contract, and administer property to all Swazi women married under the civil system. They also asked the Court to strike those portions of the Marriage Act that distinguish on the basis of race, specifically parts of Section 24 and the entirety of Section 25.

On 30 August 2019, the High Court handed down judgment in favour of the applicants. The Court held that the doctrine of marital power violated married women’s rights to equality and dignity. The Court also struck down the offending parts of sections 24 and 25 of the Marriage Act.