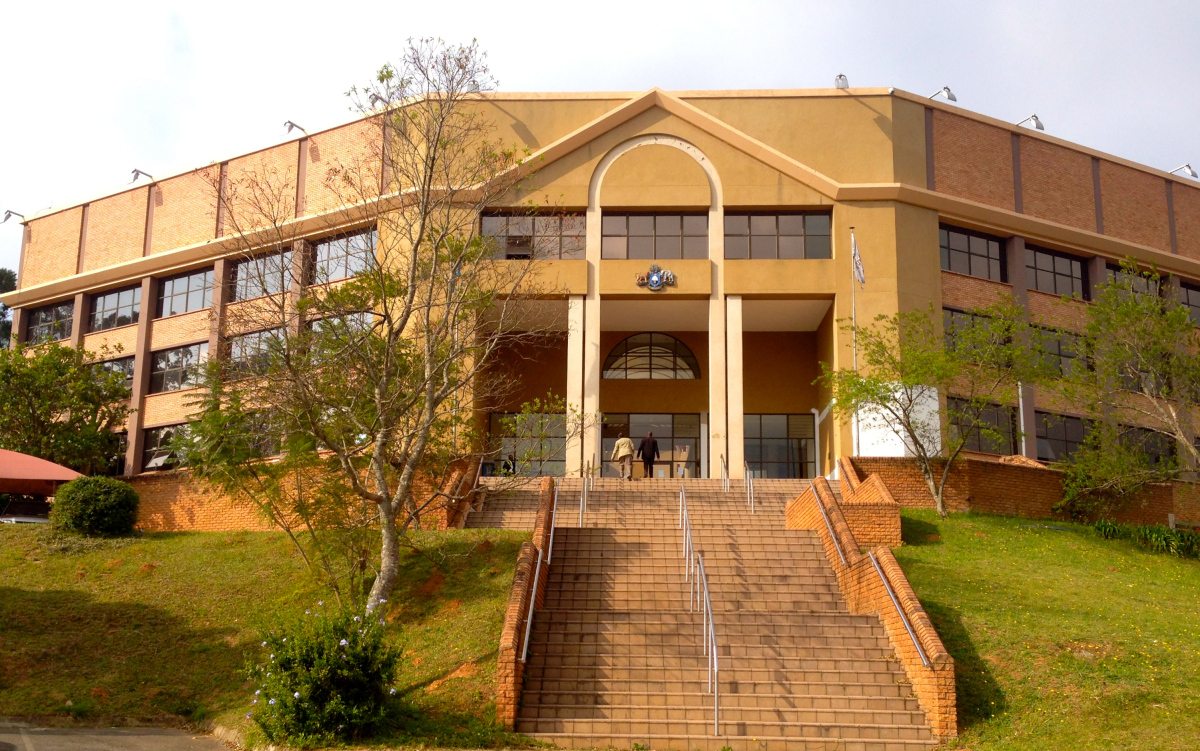 Eswatini, 30 August 2019 – A full bench of the High Court of Eswatini today held that the common law doctrine of marital power discriminates against married women and offends their constitutional rights to dignity and equality.

Marital power refers to the archaic common law doctrine that a husband has the ultimate right to decide over his wife and the matrimonial property. The doctrine of marital power means that a married woman cannot deal with the marital assets without the knowledge and consent of her husband, yet her husband can do so without seeking and obtaining her approval.  Under the doctrine, a wife cannot conclude contracts without her husband’s permission, she cannot represent herself in civil suits, and she cannot administer property. Essentially, the common law doctrine of marital power relegates married women to the legal status of a minor under the guardianship of their husbands.

Previously, the Eswatini High Court determined that the doctrine of marital power, to the extent that it denied a married woman the ability to sue in her own name, was unconstitutional (Sihlongonyane v Sihlongonyane, 2013). The Eswatini Supreme Court has further declared the prohibition against women married in community of property from registering property in their own name unconstitutional (Attorney General v Doo Aphane, 2010).

Today, the High Court, per Mlangeni J, held that these judgments did not go far enough and that “the marital power of the husband is alive and well in this country, pervasive in its discriminatory shackles”. Relying on recent judgments by the Botswana and India courts relating to the criminalisation of sexual orientation, the Eswatini High Court emphasised that dignity is an essential element of respect and honour and being subjected to marital power and minority status denies women their right to dignity.

The Applicants further challenged sections 24 and 25 of the Marriage Act to the extent that it provided that marriages are governed by common law “unless both parties to the marriage are African in which case… the marital power of the husband and proprietary rights of the spouses shall be governed by Swazi law and custom.” The Court struck down the offending parts in these provisions.

“The effect of the judgment is that the common law doctrine of marital power is declared unconstitutional, and that all spouses married in terms of the Marriage Act in community of property have equal capacity to administer the marital property. As such, this case is an important step towards marriage equality in Eswatini”, said Colani Hlatjwayo, Executive Director of WLSA-Swaziland, and deponent in the case. “For many years, these discriminatory marital power laws have negatively impacted on women and on our ability to provide legal assistance to women. We hope the judgment will bolster the State’s law reform process to ensure marriage equality is reflected in our marriage laws.”

“The Eswatini courts have set a positive example in upholding the Constitution and defending women’s rights to equality and dignity,” said Brigadier Siachitema, Women’s Land and Property Rights Lawyer from SALC. “The judgment will set an important precedent for the region. We are optimistic that the recent judgments in favour of women’s rights will propel Eswatini closer to compliance with its duties under the Constitution and regional and international law to protect human rights.”

The case of Sacolo and Women & Law Southern Africa-Swaziland v Sacolo, Ministry of Justice and Constitutional Affairs and Attorney General (1403/16) [2019] SZHC (166) was argued before Judges Mlangeni J, Hlophe J and Mabuza PJ on 23 July 2019 and judgment was delivered on 30 August 2019. The case was brought by Women and Law Southern Africa (WLSA-Swaziland), with support from the Southern Africa Litigation Centre (SALC). The Applicants were represented by Mzwandile Dlamini from MS Dlamini Legal.