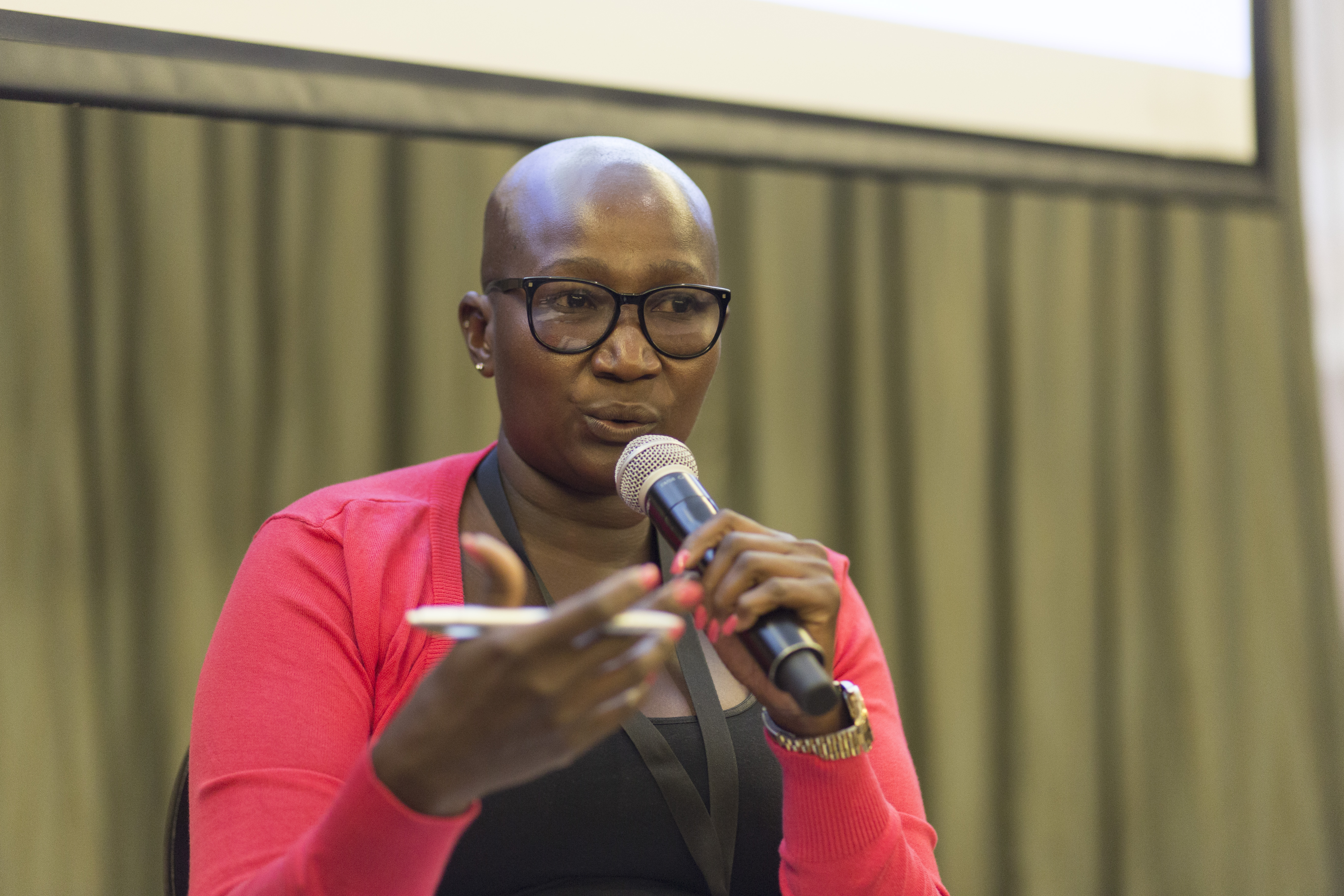 SALC is supporting the Women Lawyers Association (WLA) of Malawi to challenge the arbitrary arrest and detention of a Woman Human Rights Defender (WHRD) on a charge of “Insulting the Modesty of a Woman” in contravention of section 137(3) of the Penal Code.

On 14 September 2017, Beatrice Mateyo, Executive Director of the Coalition for the Empowerment of Women and Girls (CEWAG), Malawi, participated in a march against gender-based violence in Malawi. She and other protestors, at some point in the march, held posters written in Chichewa. Roughly translated, the poster entitled “to be born with a vagina is not a sin” intended to send a message against the objectification of women and encourage open discussion about the factors fueling gender-based violence. She was arrested and detained at Lingadzi Police station and charged with the offence of “Insulting the modesty of a woman”, in terms of section 137(3) of the Penal Code. She was subsequently released on police bail, but the case has not been prosecuted since. She filed an application for judicial review of her arrest and detention, as well as challenging the constitutionality of the offence.

It is argued that the offence is archaic and vague, resulting in its arbitrary application in this case against a woman human rights defender.  The arrest, and use of the criminal law against WHRD, sends a chilling and silencing effect on HRDs freedom of expression and ability to speak out freely against violation of women’s rights. The offence was never intended to curb freedom of expression, and the need for its existence has subsequently been surpassed by the passing of the Gender Equality Act, which criminalises sexual harassment in a gender-neutral manner.

The judgment of the High Court is attached below. On 2 September 2019, the Chief Justice referred the case back to the presiding judge to be concluded as a judicial review matter. The final judgment in the case was delivered on 12 June 2020. The court ruled that, because the state argued that the charge was incorrectly preferred and would not be pursued, it could not decide on the judicial review until the correct charge was preferred. The court gave the state 14 days within which to prefer charges, failure of which the applicant would be entitled to sue the police for unlawful arrest.