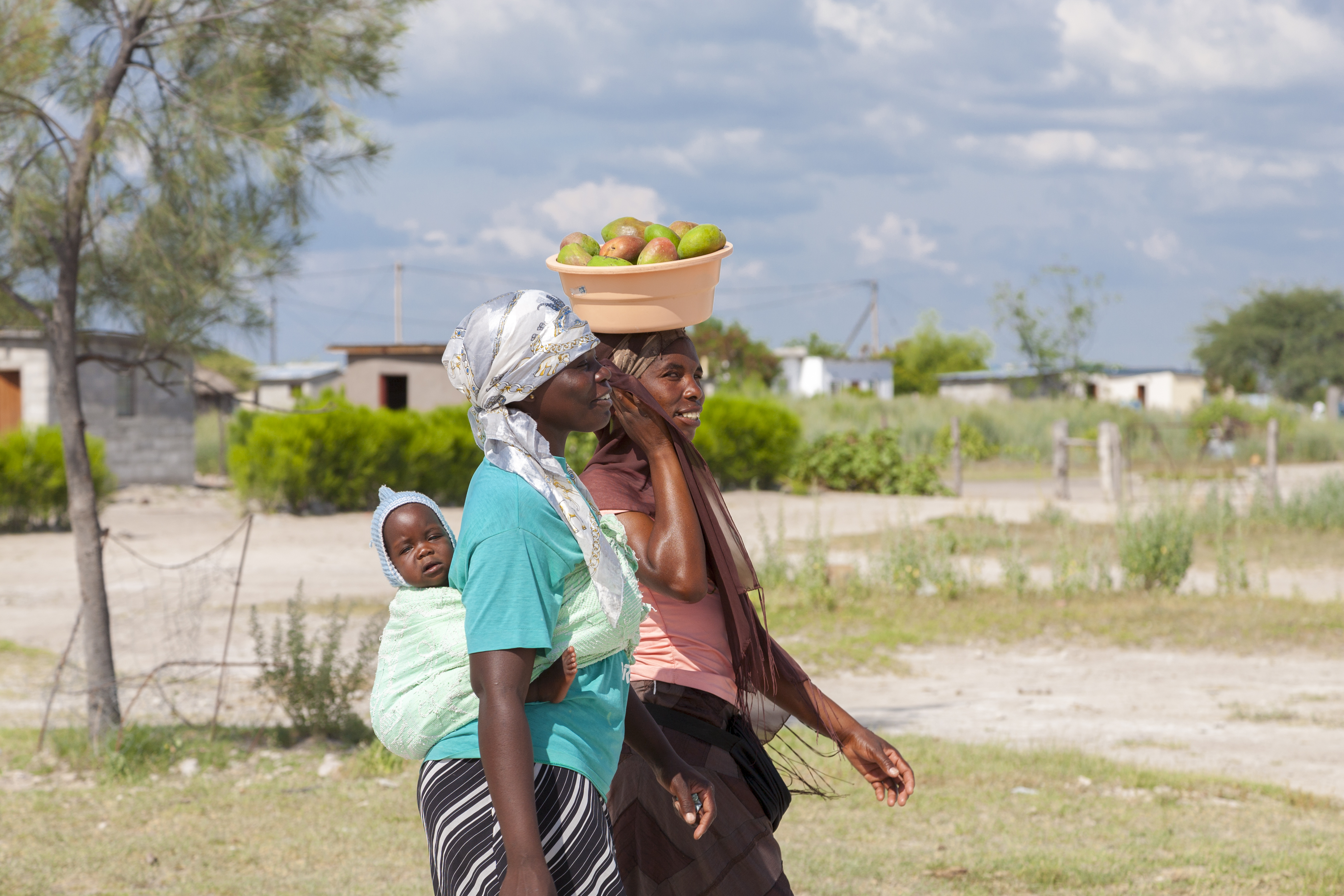 The recent report of the killing of a young  lawyer on the night of the 25th November 2018,the International day of Elimination of Violence Against Women, by her partner brings home the gravity and currency of the problem of violence affecting women in Zimbabwe. As we commemorate the Day of Elimination of Violence Against Women  and start 16 Days of Activism Against Violence of Women and Children we continue to be concerned  by  the lack of safety for women  in private spaces (including intimate partner rape, murder and assault),and affirm that violence against women affects their rights to personal safety and security and their sexual and reproductive health rights.

Despite the enactment of anti-domestic violence, Rape and sexual abuse laws, including severe sentences for convicted perpetrators, the prevalence of physical and sexual violence against women and children has not significantly gone down. The Zimbabwe Demographic Health Survey(ZDHS) for 2005-06(before the enactment and publication of the Domestic Violence Act in 2007) reported that approximately 36% of women aged 15-19 years had experienced physical violence, compared to the 2015 ZDHS which estimates the number at 35%.[1] Of those that have experienced physical violence ,54 % have experienced it from an intimate partner. Perpetrators have increasingly been able to get away with, in some cases, literally murder, because of reluctance by victims to come forward or to sustain their complaints when made. The 2015 ZDHS reports that only 39% of women who have experienced physical or sexual violence have sought help, and only 21% of those have reported to the Police.

One of the reasons for the reluctance of survivors to come forward, besides fear of reprisals, is the common dependence on the alleged perpetrator for survival, especially by children and women that are not empowered or have independent sources of income. On the 17th September 2017, an online news source cited a  Chronicle newspaper report  on the case of a 16 year-old Rape victim who was raped by her stepfather but had decided to withdraw charges because of family pressure and the fact that the alleged perpetrator was the family breadwinner.[2]  According to the report, the State agreed to withdraw the charges, although it is not clear from the report what the considerations for doing so were. This is just one case of many illustrating one major challenge affecting the fight to eliminate violence against women.

The bulk of state interventions are purely penal, and at times fail to address the lived realities of many women and children who fall victim to violence; the inequalities that make them dependent on their abusers such that reporting that leads to incarceration often leaves victims worse-off economically.

The interventions therefore have to be multi-faceted, incorporating, in addition to legal support, psycho-social and economic support.  The  Domestic Violence Act provides  for the appointment  of anti-domestic violence counsellors and a Council to provide psycho-social support for victims of domestic violence, including securing of safe houses and economic sustenance where the imprisoned perpetrator is/was the breadwinner. [3]Despite the existence of this provision, and the appointment of the Council however, this provision is not widely known and thus not widely utilised. In addition, the operation of the intervention suffers from capacity and resource issues. Much of the support needed by victims of domestic violence is as a result largely  provided by non-state actors, who also have their own capacity and resource limitations. There is thus need for strategic and budgetary support for the realisation of the  purpose of the legislation.

We therefore call on the Zimbabwean government to: