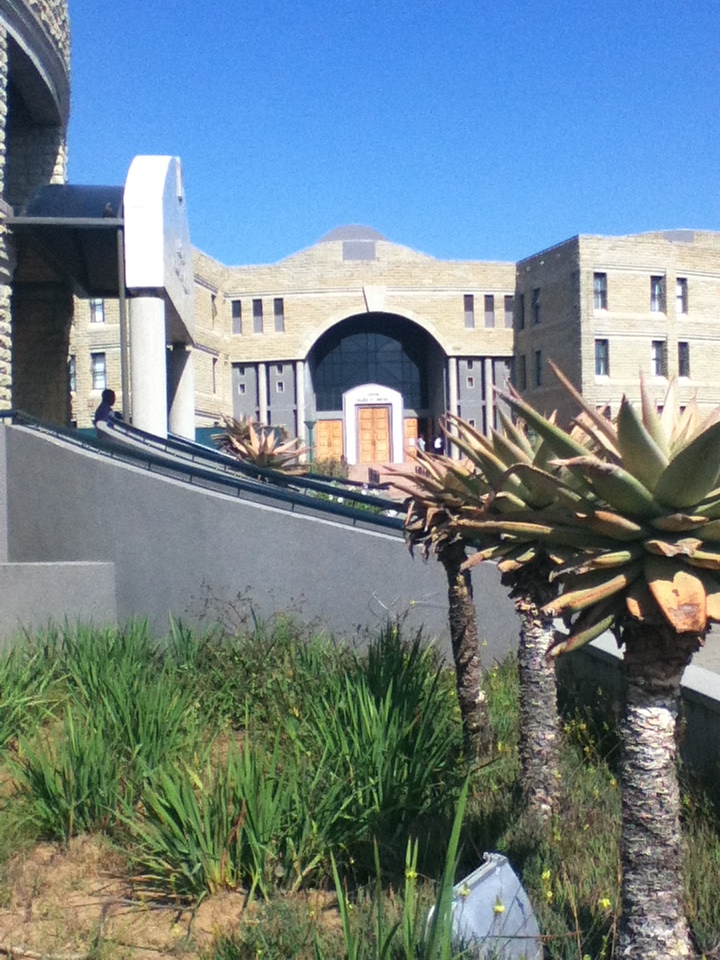 The Lesotho High Court has on a number of occasions expressed its concern with the levels of torture committed against detained in police and military custody.