Nigeria: Mandatory HIV Testing and Dismissal of an Employee on the Basis of HIV-status

Home » Nigeria: Mandatory HIV Testing and Dismissal of an Employee on the Basis of HIV-status 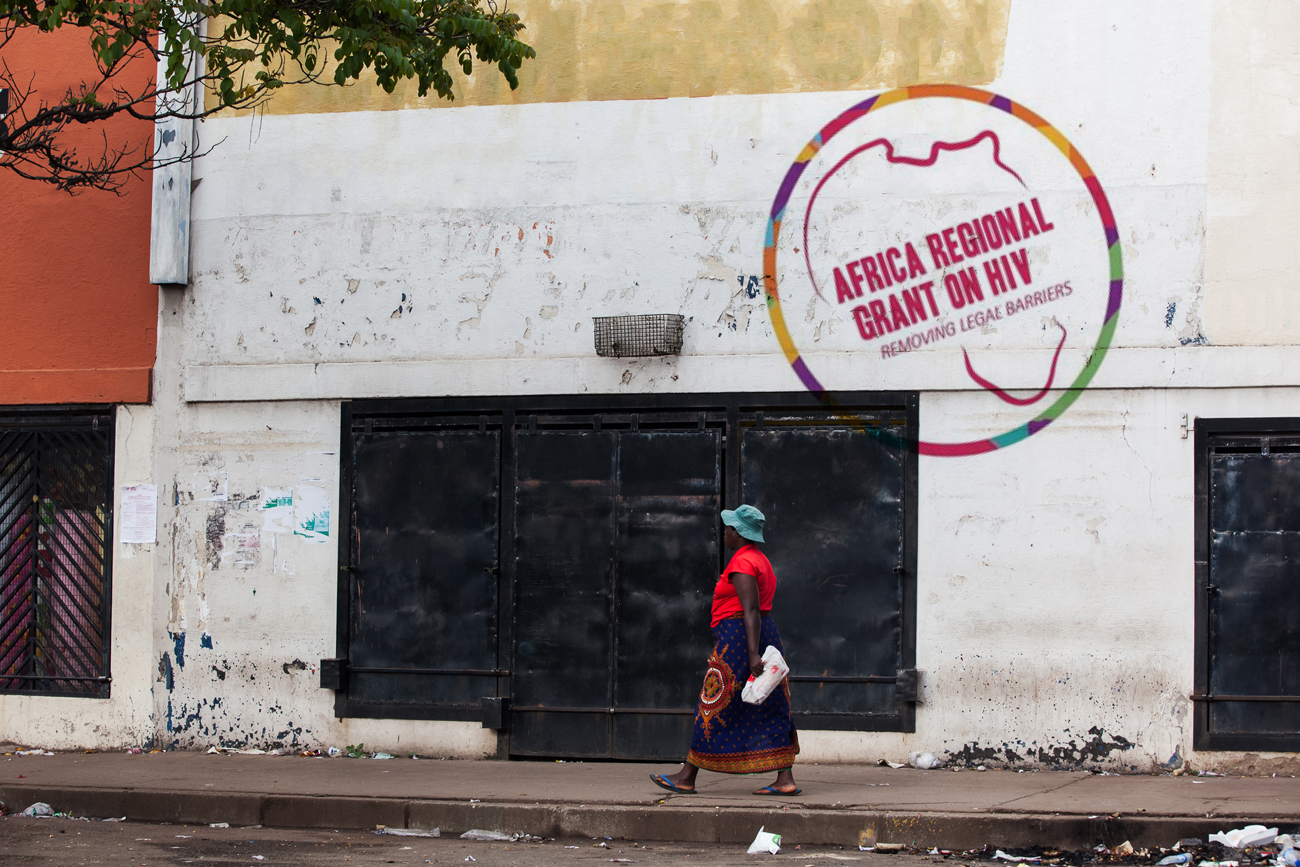 SALC worked with Lawyers Alert, Nigeria to challenge the mandatory HIV testing of an employee of a security company and his subsequent dismissal on the basis of his HIV-status, in X v Brink and Others.

The applicant, Mr X, was an employee of a private security company. Upon commencing his employment, Mr X was ordered by his employer to undergo a medical test at a local hospital in Abuja. He was given written instructions in a sealed envelope for the healthcare worker. Acting on this instruction and fearful of risking his employment, he submitted himself with the sealed instructions to the hospital where he was examined and subjected to a number of tests. He was not informed of the nature of the tests nor was consent sought by the relevant healthcare workers.

Mr X was given a medical report to submit to his employer. He discovered upon reading the report that he had been subjected to an HIV test and was found to have tested positive for HIV. No certification of medical fitness for employment was issued by the hospital. Understanding the mandatory nature of the order from his employer, Mr X submitted the medical report to his employer. Ten days later he was verbally informed that his employment had been terminated. He was later informed that his employment had been terminated on the basis of his HIV-status. Despite submitting two subsequent letters from medical doctors attesting to his fitness to work, Mr X was not reinstated.

The defendants denied that Mr X was their employee and denied that he had been dismissed on the basis of his HIV status.

On 26 September 2018, the Abuja Industrial Court found in Mr X’s favour. It held that employers are prohibited from coercing existing or prospective employees to undergo HIV testing and that dismissing employees on the basis of their perceived or actual HIV-status is unlawful and discriminatory.

The Court declared that Mr X’s employers had violated his rights under the Anti-Discrimination Act, the Constitution, the Labour Act and the African Charter on Human and Peoples’ Rights Act. Moreover, the Court awarded Mr X damages to an amount of over five years’ salary, “[c]onsidering the stigma and opprobrium attached to HIV and the cavalier manner” in which Mr X had been treated by his employer.

Download a plain language booklet on the judgment HERE.