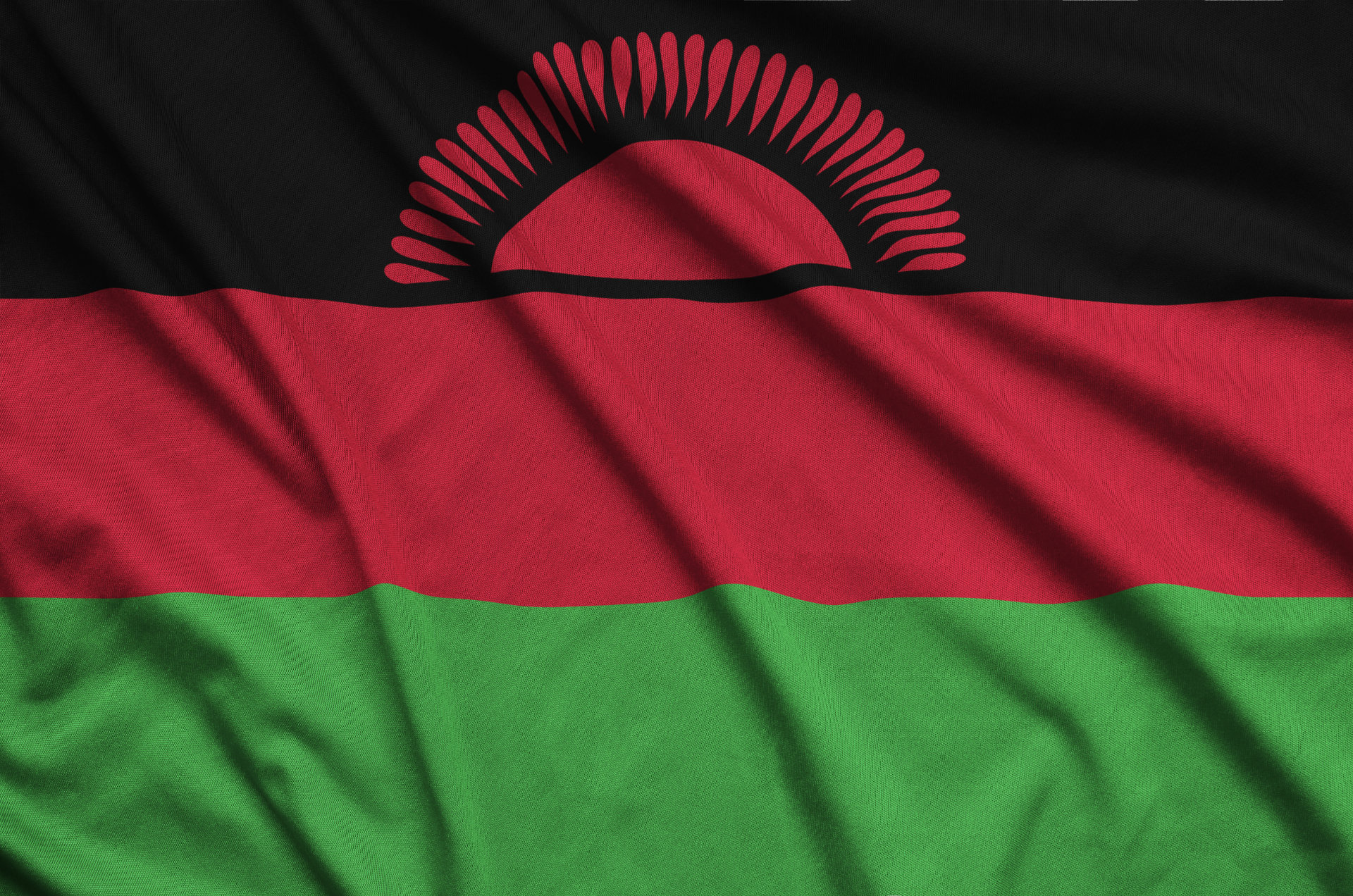 The Kanyika Community—consisting of 1042 individuals—and their forefathers have occupied and used the customary land at Kanyika Area since time immemorial; growing seasonal and perennial crops, rearing animals, residing within the Area and maintaining cemeteries and burial sites to which they attach great sentimental, religious and cultural value. An important river on which they almost absolutely relied for their water supply also passed through the area.

In 2006, Globe Metals commenced the Kanyika Niobium Project (the Project) to prospect, mine and process minerals in the Kanyika Area, claiming it had been granted a mineral right to do so by the Government of Malawi and was acting with the permission of the Mzimba District Commissioner. The Kanyika Community was not consulted by either Globe Metals or the Government of Malawi before commencement of operations in the Area. In 2011 Globe Metals entered into negotiations and consultations for the resettlement of the Kanyika Community and the payment of compensation for any loss and damage occasioned to the Community as a result of the implementation of the Project. The following undertakings were allegedly made:

In return, the Kanyika Community significantly laid off their use of their land, ceased long term activities such as the growing and maintenance of perennial crops and ceased maintaining their homes which were marked for demolition by Globe Metals. In the mean-time, Globe Metals with the authorisation, approval and full knowledge of the Mzimba District Commissioner, continued with the Project for over five years without paying any compensation to the Kanyika Community and without effecting their resettlement from the Kanyika Area contrary to what had been promised. During the same period, the Mzimba District Commissioner did not withdraw his permit granted to Globe Metals to operate in the Kanyika Area or take any effective step to compel it to honour its undertakings.

As a result of the activities of Globe Metals, the Community has suffered the following loss and damage:

On 28th August 2017, the Kanyika Community commenced an action in the High Court seeking constitutional and common law damages and compensation. On 11th September 2017, the Attorney General, on behalf of the second defendants filed a Defence denying the Kanyika Community’s Claims. The first defendants also filed its Defence denying the allegation. The matter was referred to mediation which started on 31st August, 2018 and was scheduled to continue on 23rd April 2019. Unfortunately the mediation was postponed to a future date to be advised.