Statement: Launch of research report on “The alignment of Eswatini’s domestic law with recommendations of United Nations Human Rights Mechanisms” 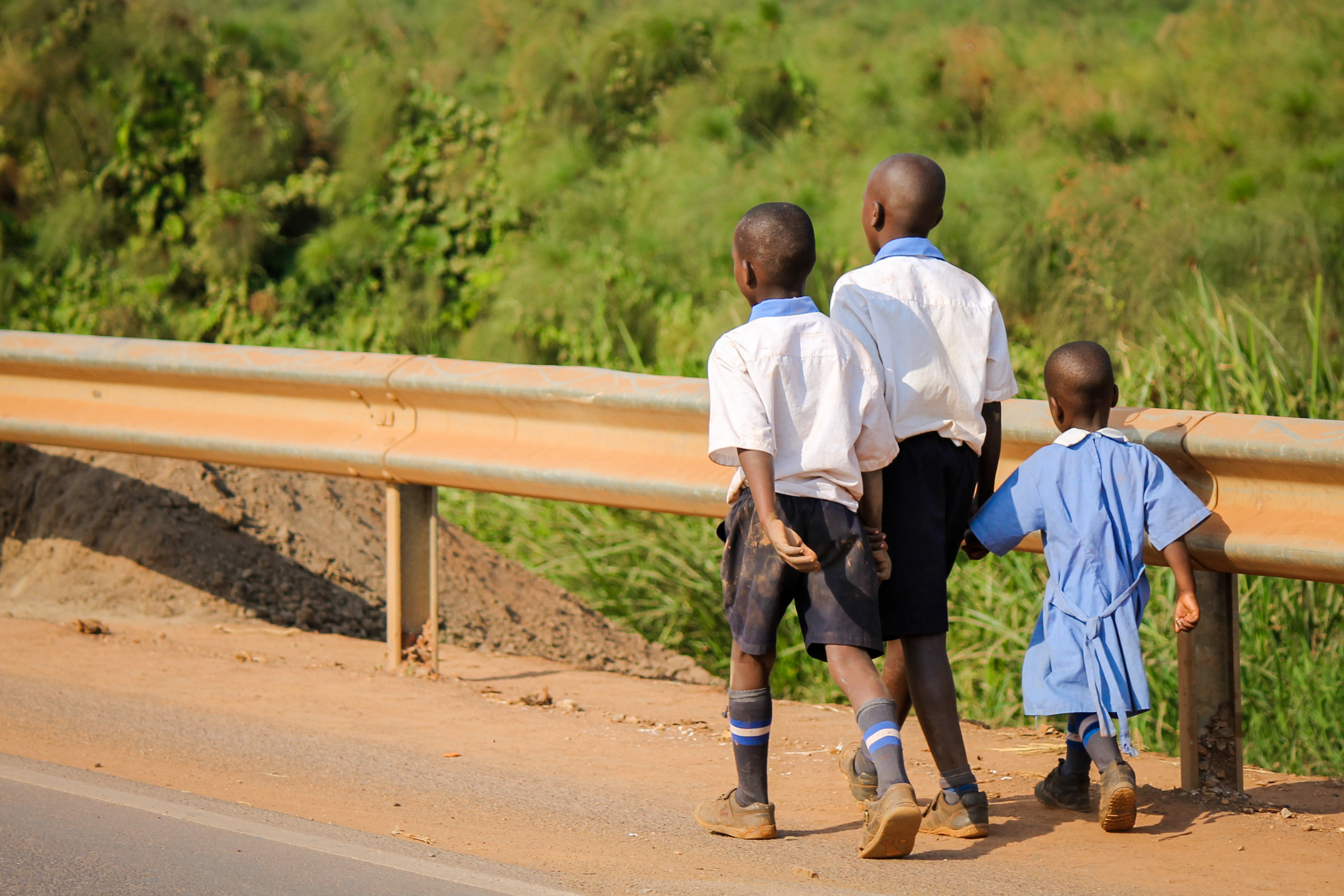 The Southern Africa Litigation Centre released a report on “The Alignment of Eswatini’s Domestic law with recommendations of United Nations Human Rights Mechanisms” in Mbabane on the 13th of September 2018. The report was drafted with support from the European Union. SALC is implementing this EU project, Rights4All, in partnership with COSPE Onlus and the Foundation for Socio Economic Justice (FSEJ). The Rights4All project seeks to monitor the implementation of the recommendations made by UN human rights monitoring mechanisms.

It is more than seventy years since the Universal Declaration of Human Rights was adopted yet the struggle to achieve full realisation of human rights remains a pressing reality. One of the challenges hampering the enjoyment of human rights is the degree to which state parties to key human rights instruments comply with recommendations issued by mechanisms created to oversee the implementation of such instruments. The report assesses how the domestic laws of the Kingdom of Eswatini align with recommendations issued by the following three UN human rights monitoring mechanisms:

The UN Human Rights and CEDAW Committees raised concerns about the enjoyment of rights to freedom of expression, association and assembly in the country. The most recent position of the government of Swaziland conveyed to the Human Rights Committee is “that the 2005 Constitution replaced the 1973 King’s Proclamation and that the proclamation is thus no longer in force”. The government of Eswatini has however noted that: “the State is not yet ready to allow political parties to register and contest political power. The majority of Swazis do not want political parties to contest elections. However, individual members of political parties are able to contest elections in their personal capacities”.

The Kingdom of Eswatini has the highest rate of HIV prevalence in the world – which is estimated at 27.2%. Although increased access to publicly funded antiretroviral treatment helped to decreased prevalence rates, the stigma attached to the HIV pandemic remains high and serves as a barrier to HIV treatment and testing. The right to health, particularly access to treatment and non-discrimination for persons living with HIV, was raised as a major concern in recommendations of UN human rights monitoring mechanisms. Recommendations following from the 2016 Universal periodic review process include:

– Continue to provide free antiretroviral treatment and increase preventive strategies to ensure that everyone has access to treatment especially pregnant mothers.

The protection of women’s rights and the rights of LGBTI persons were cited as concerns by UN mechanisms. The UPR highlighted that inequalities between men and women are perpetuated due to customary norms and practises prevalent in society. The UPR recommended emphasis on the country to review laws on marriage, inheritance and property rights to combat discriminatory customary practises.

The Sexual Offences and Domestic Violence Act passed in 2018 is a welcome new arrival – which provides the necessary normative framework to curb sexual offences and domestic violence.

The Human Rights Council requested the country to amend its laws to expressly prohibit discrimination based on sexual orientation gender identity, and to address harmful stereotypes towards LGBTI persons. The HRC also urged the country to train judges, police officers, prosecutors and other state officials to equip them with skills needed to identify discrimination, implement laws that protect members of the LGBTI community and ensure that violent crimes committed against them are considered hate crimes, which are investigated and punished appropriately. Calls were also made for Eswatini to criminalise male rape and repeal the crime of sodomy.

Most recommendations under children’s rights relate to early or forced marriages, the child justice system, the administration of discipline for children and statelessness. Eswatini agreed to ban child marriages and highlighted that it had started drafting the Marriages Bill to raise the age of marriage to 21 years. Statelessness of children and the transmission of nationality from Swazi mothers to children has been raised in recommendations by several monitoring mechanisms.