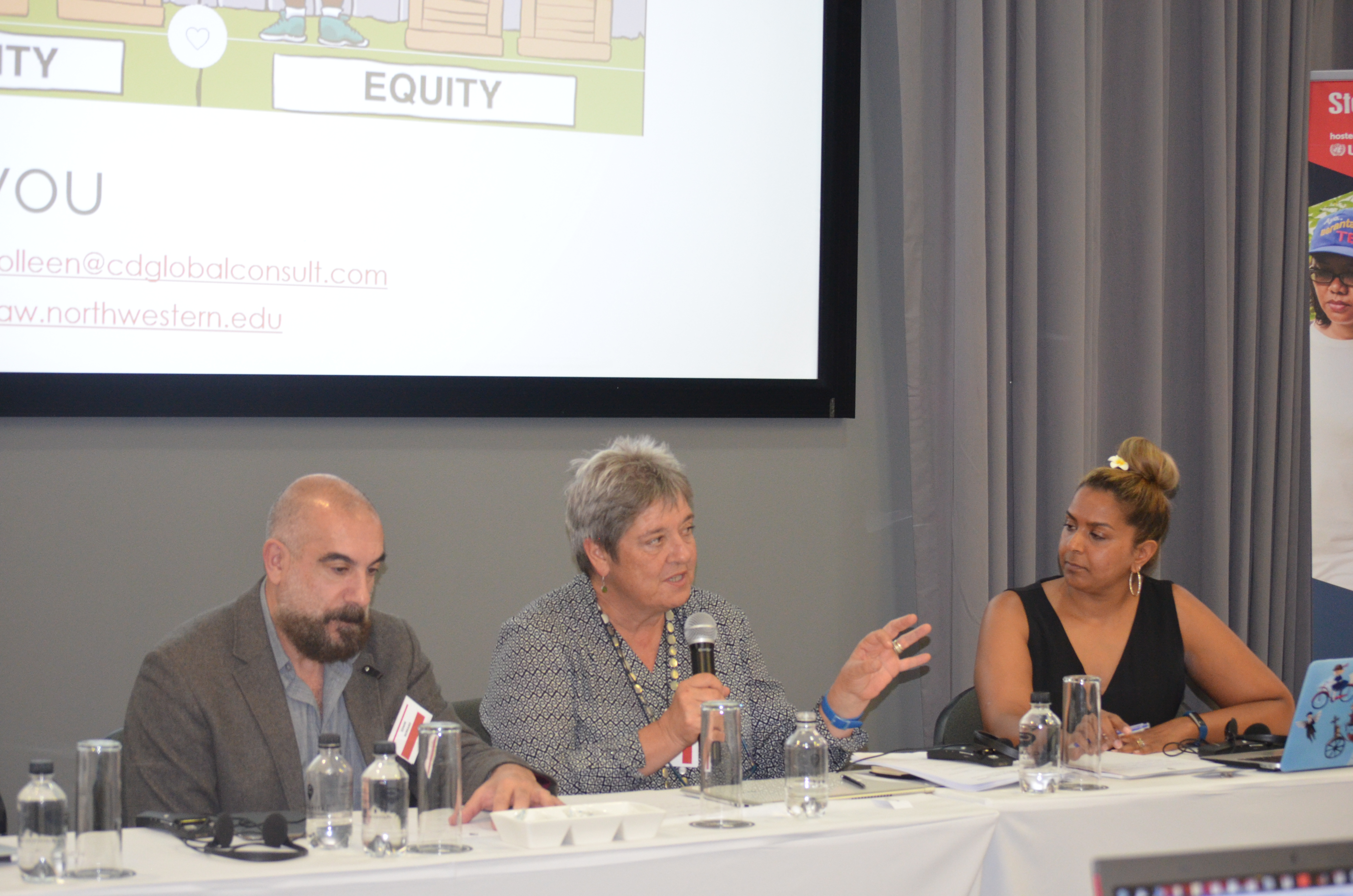 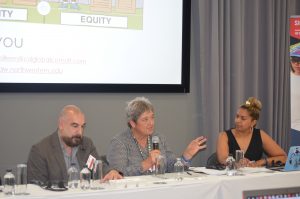 Participants received training on how to successfully defend cases of HIV and TB criminalisation. For HIV, this refers to the overly broad use of criminal law for alleged, perceived or potential HIV exposure, alleged nondisclosure of a known HIV-positive status prior to sexual contact (including acts that do not risk HIV transmission) or unintentional HIV transmission.

For TB, this can also extend to the unjust use of the criminal law, sanctions, detention and other coercive State action against people living with TB for acts such as not completing TB treatment or the involuntary confinement in prisons for force-taking of treatment.

HIV criminalisation is a growing, global phenomenon. While there were no HIV-specific criminal laws at the start of the 21st century in sub-Saharan Africa, 31 countries have now enacted overly broad and/or vague HIV-specific criminal statutes with prosecutions documented in 16 countries, according to the HIV Justice Network and Global Network of People Living with HIV. Globally, some 70 countries have adopted laws that specifically allow for HIV criminalisation and prosecutions for HIV non-disclosure, potential or perceived exposure and/or unintentional transmission.

UNAIDS recommends that the use of any criminal law in the context of HIV should ideally be restricted to intentional transmission only.

“HIV criminalisation is bad policy. There is simply no evidence that it works. Instead it sends out misleading and stigmatising messages,” said Justice Edwin Cameron, Justice of the Constitutional Court of South Africa, the keynote speaker at the training. “It undermines remarkable scientific advances and proven public health strategies.”

He added, “The greatest fallacy is that laws that criminalise HIV protect people who do not have HIV. They drive people away from getting tested for HIV and from accessing treatment which stops HIV from being transmitted. The basis for the criminalisation of HIV and TB is because of stigma. These laws are used misguidedly against marginalised people, such as women, sex workers, lesbian, gay, bisexual, transgender and intersex (LGBTI) people and people who use drugs.”

Civil society organisations advocating against criminalisation of HIV and TB transmission, exposure and/or non-disclosure agreed that the judiciary needs to be supported to enhance their understanding of the harms of HIV and TB criminalisation. “There are punitive laws in some countries directed at TB as well as HIV. We have seen countries enforcing such laws and as lawyers we need trainings like this so that we can defend human rights,” said Timothy Wafula, HIV and TB Programme Associate at KELIN.

Through the Africa Regional Grant on HIV, UNDP and programme partners ARASA, ENDA Santé, KELIN and SALC are working with judges, lawyers and civil society to conduct comprehensive assessments of laws, policies and practices affecting people with HIV. The efforts have helped countries to reform and/or overturn discriminatory practices and legislation.

“It is imperative that we use evidence-based laws and policies to address the needs of people living with and affected by HIV,” said Deena Patel, Programme Manager at UNDP. “Using a human rights-based approach, combined with programmes that reduce stigma and discrimination, will not only help us to address the HIV epidemic, but also to achieve the Sustainable Development Goals more broadly.”

“This training, and others like it aimed at judges and lawyers, represent a new era for ending HIV and TB criminalisation, with lawyers showing such interest in these critical issues,” said Michaela Clayton, Director of ARASA.

“The training was informative, mind blowing and eye opening. I will use what I have learned in conducting research for public interest litigation,” said Modrine Siansumo from Lusaka, Zambia.

“Having heard of the different cases of human rights abuses against people living with HIV and/or TB, I think it is our duty as the media to defend their rights and to work with other NGOs and the government to better their lives,” commented one journalist following the training. Another journalist commented that the training had influenced how they report on HIV and TB criminalisation by encouraging them to dig deeper and report beyond the surface issues, to use unstigmatising language and to be mindful of survivors’ rights.

One of the key aspects of the training was sharing the science of HIV and TB, and information about treatment, prevention and transmission. This helped participants realise that in many cases of HIV and TB criminalisation, there is no risk of HIV being transmitted and the coercive measures to prevent TB transmission are irrational.

“[I was] fascinated by lessons on the science of HIV and TB which has been neglected for lawyers,” said Felicity Kayumba Kalunga of Mushota and Associates.

“HIV can only be transmitted in specific circumstances,” said Edwin Bernard, Global co-ordinator of HIV Justice Worldwide. “Contrary to many people’s beliefs, HIV is not particularly easy to transmit, as shown in scientific evidence about the risk of HIV transmission during sex. It shows that many sexual acts include only a low risk or no risk of HIV transmission. Even so-called ‘high risk’ sexual acts do not automatically transmit HIV, especially when people are taking antiretroviral treatment.”

On the final day of the training, the participants developed strategies on taking the work forward as activists for HIV and TB justice.

“Through strengthening our partnerships, knowledge and commitment to advance HIV and TB justice at the training, it is exciting to know that there are activists, lawyers, and allies in the media across the region who are positioned to respond to support human rights- and evidence-based approaches to HIV, TB and criminalisation,” said Annabel Raw of the Southern Africa Litigation Centre.

Resources from the training can be accessed HERE.