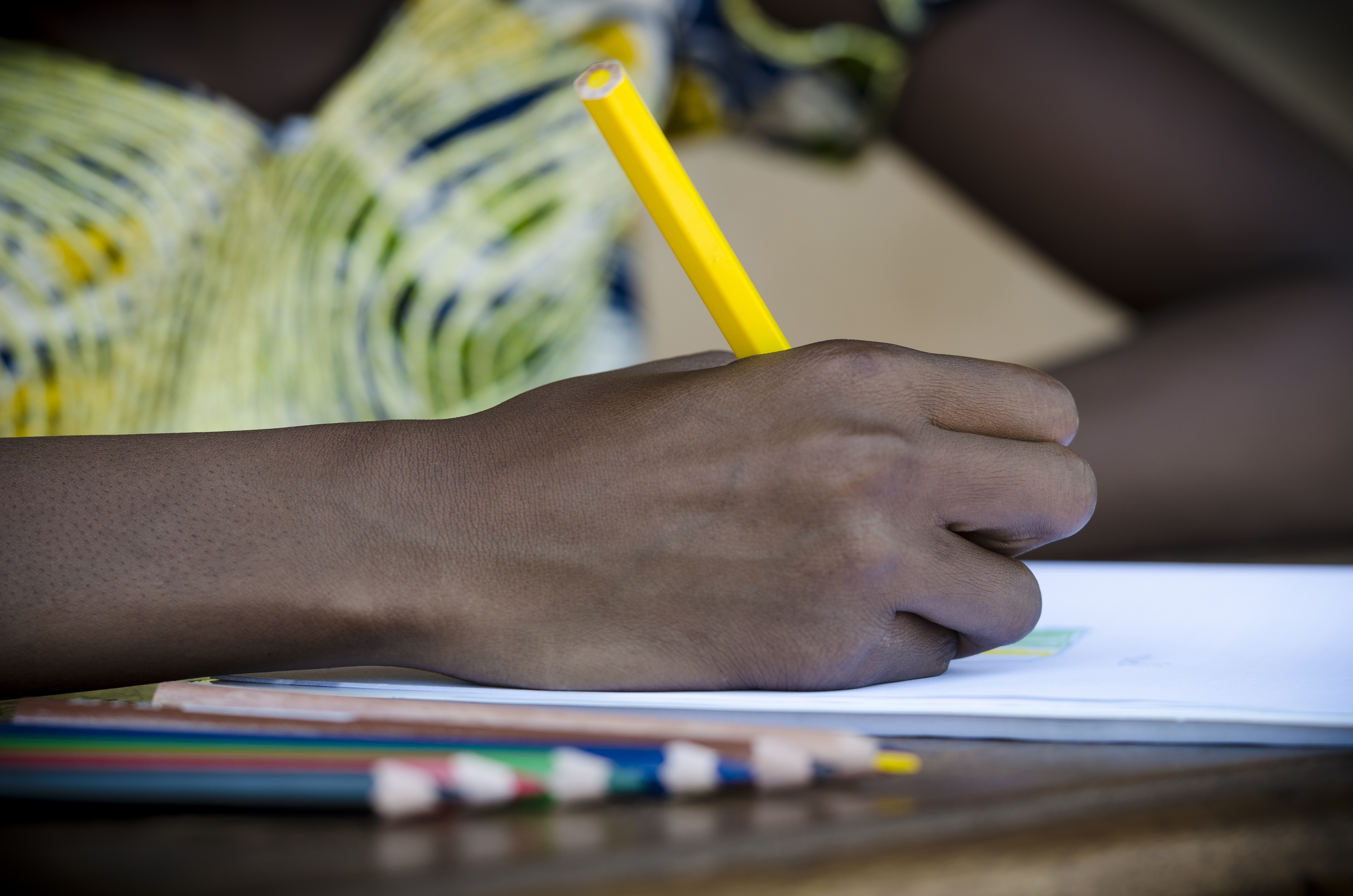 The applicant was refused enrolment at a school on the basis that he had dreadlocks. Over the years, there have been a number of reports of schools refusing registration in cases where Rastafari children had dreadlocks, students wore hijabs, or female students had long hair for religious reasons.

The origin of the policy on which schools rely to refuse access to Rastafari children is not entirely clear. The Applicant’s father claims that the headmaster of the school and Ministry of Education officials told him that it was a policy of the Ministry that all learners of their secondary schools have to have short, combed hair. According to the applicant, “the policy emanates from the now repealed Decency in Dress Act of 1974 which, inter alia, prohibited long hair in males and prescribed the legal length and style of hair for males in Malawi.” In 1973, allegedly in response to the hippy movement, a dress code was introduced by Dr Hastings Banda immediately after he declared himself President for Life. The Decency of Dress Act of 1973 accordingly prohibited women from wearing pants or short skirts.  The Decency of Dress Act of 1973 was amended in 1974 to also prohibit men from wearing bellbottom pants.  The Decency of Dress Act was repealed in the early 1990s when Malawi began to democratise.

At the same time, in 1973 an offence relating to men’s hair was inserted into the Penal Code by Act, 11 of 1973. Section 180(g) of the Penal Code specifically stated that “Every male person who wears the hair of his head in such a fashion as, when he is standing upright, the main line of the bottom of the mass of hair (other than hair growing on his face or on the nape of his neck) lies below an imaginary line drawn horizontally around his head at the level of the mouth, shall be deemed an idle and disorderly person.” This offence has since been repealed by the 2011 amendment of the Penal Code. Based on this offence, it would make sense that there would have been a written or unwritten policy in schools which prohibited male children from having long hair, as that would in any event have been the law in terms of the Penal Code.

Malawi’s current Education Act, passed in 2012, provides that the Minister of Education has a duty under section 4(1) to promote education for all people in Malawi irrespective of race, ethnicity, gender, religion, disability and any other discriminatory characteristics. Further, “in so far as is compatible with the provision of efficient instruction and training and the avoidance of excessive public expenditure, students are to be educated in accordance with the wishes of their parents.”  The stated national goals of the education system in Malawi include to “develop in the student, an appreciation of one’s culture and respect of other people’s culture” and to “promote equality of educational opportunity for all Malawians by identifying and removing barriers to achievement”.  Further, the national curriculum is to “promote respect for human rights” and “promote unity in diversity through a flexible framework which allows for the accommodation of cultural differences and needs”.  The Education Act accordingly requires that the government’s policies accord with the values of diversity and ensuring equal access to education. The Education Act accordingly provides a guidelines on the content of the right to education. However, the Education Act also mandates that every student “shall undertake to obey all rules and orders given by the school or college and which conform with the directions of a local government authority or Minister”.

Before the High Court

On 23 November 2017, the Zomba High Court granted the applicant leave for judicial review, and on 6 December 2017, the applicant was granted an order for an interlocutory injunction to allow the applicant to enrol and register at school without having to cut his dreadlocks pending the determination of the judicial review proceedings. The injunction was granted on the basis that the best interests of the child principle enshrined in the Constitution requires the applicant’s admission to school pending the determination of the case. The Applicant is represented by Chikondi Chijozi and the Women Lawyers Association.

In recognition of the broader class of persons affected by the Education Department’s policy, the Human Rights Commission filed an application to be admitted as amicus curiae since the issues raised by the case are relevant to the “over 30 complaints regarding Rastafarian children being denied access to education in public schools on the basis of expressing their religion by wearing dreaded hair” attended to by the Commission. The Commission was admitted as amicus curiae on 5 December 2017.

On 14 January 2020, the High Court of Malawi in Zomba granted an interlocutory injunction compelling the Minister of Education to allow all children of Rastafari religion, who have dreadlocks, to enroll into Government Schools pending the finalisation of the matter.

Media advisory for the 14 January 2020 hearing.
News release for the landmark win.