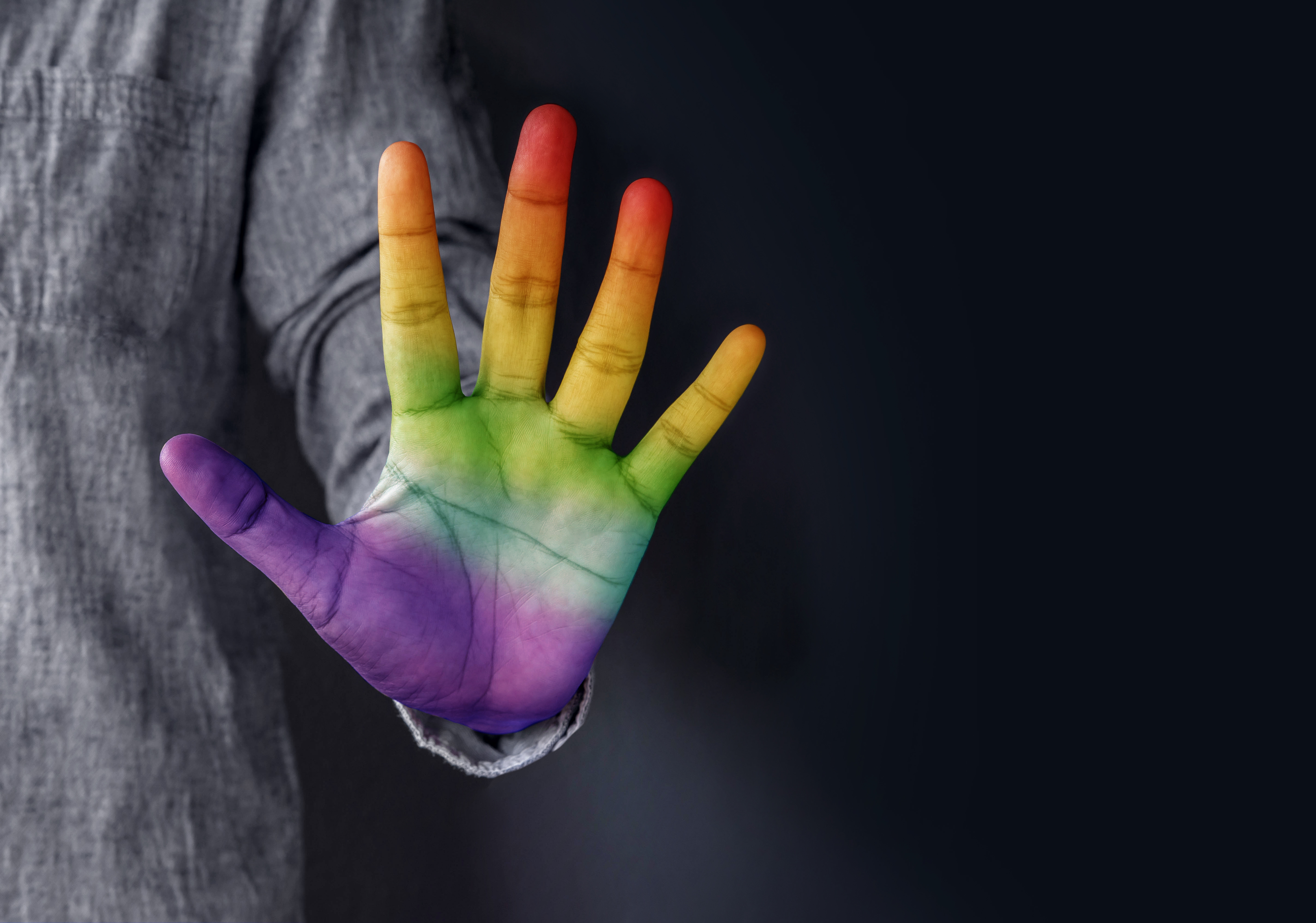 Freedom of Expression, Assembly and AssociationNewsRule of LawSouth AfricaTanzania

STATEMENT: PETITION TO THE GOVERNMENT OF TANZANIA

We call on the Government of Tanzania to Respect, Promote and Protect Legal Practitioners and Human Rights Defenders From All Forms Of Threats, Harassment And Intimidation

Human rights defenders standing in solidarity with the Southern Africa Human Rights Defenders Network (SAHRDN), are deeply committed to fostering a culture of human rights and respect for the rule of law in Southern Africa.

We have observed that the Tanzanian authorities have arrested and detained 13 people including  lawyers and activists, after law enforcement agents raided a meeting they were attending in the capital Dar es Salaam. These 13 people are  from Tanzania, South Africa and Uganda, and  include lawyers who were attending a legal consultation organised by the Community Health Services and Advocacy (CHESA) and the Initiative for Strategic Litigation in Africa (ISLA). The purpose of the  legal consultations were in in respect of a  case which CHESA and ISLA intend to file before the Tanzanian courts to challenge the Tanzanian government’s decision to impose some limitations and discontinue the provision of some health services. Although the 13 were initially released on bail, bail was subsequently revoked and they were taken into custody  by police on 20 October 2017.

The SAHRDN together with  other African human rights defenders consider the arrest and detention of the 13 people as an attempt to stifle freedom of expression, assembly and association as guaranteed in the Tanzanian Constitution and is an abuse of laws by the Tanzanian authorities.

More worrying is the arrest and detention of lawyers which appear to be a concerted effort to prevent legal practitioners from taking on cases and  representing their clients without  interference. We urge the Tanzanian authorities to appreciate that freedom and independence of the legal profession is an essential component for the proper functioning of the rule of law in any democracy.

We urge the Tanzanian government to recognise  the valuable role played by lawyers and to promote and support their work in line with the United Nations Basic Principles on the Role of Lawyers, which in Paragraph 23 states that lawyers, like other citizens, are entitled to freedom of expression.

Human rights defenders and the SAHRDN remind the government of Tanzania that it has a fundamental obligation under paragraph 16 of the United Nations Basic Principles on the Role of Lawyers to ensure that lawyers are able to perform all of their professional functions without intimidation, hindrance, harassment or improper interference and are able to travel and to consult with their clients freely both within their own country and abroad and that they must not suffer, or be threatened with, prosecution or administrative, economic or other sanctions for any action taken in accordance with recognised professional duties, standards and ethics.

Therefore we collectively issue an urgent call for the following, as a matter of extreme urgency:

TO THE TANZANIA EXECUTIVE

TO THE TANZANIAN LEGISLATURE

ON BEHALF OF SOUTHERN AFRICA HUMAN RIGHTS DEFENDERS NETWORK, and IN SOLIDARITY WITH SAHRDN – HRDS AROUND THE WORLD