Malawi: Detention of Learners for Pregnancy 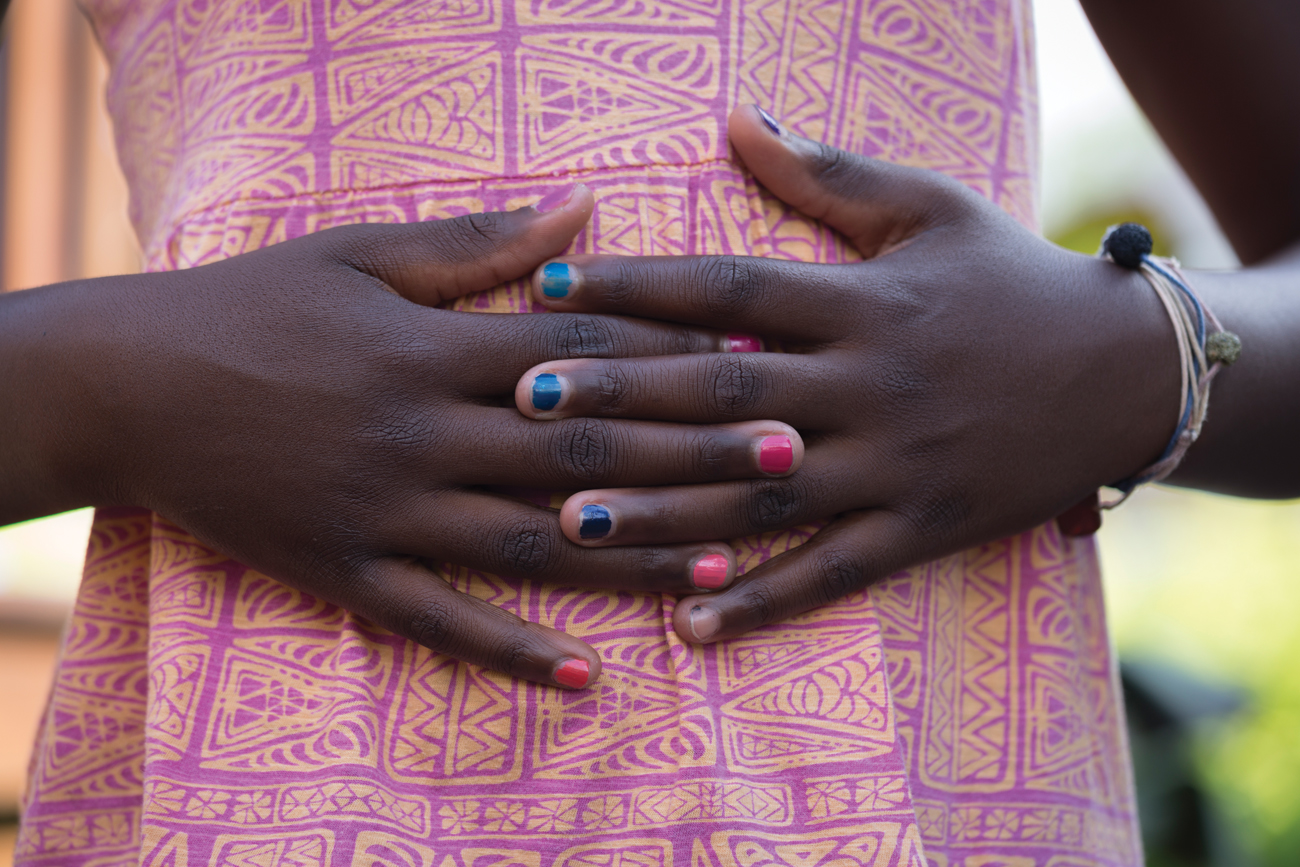 SALC is working with Youth Watch Society (YOWSO) in Malawi on a case seeking the review of a Magistrates Court decision to fine parents of students who were pregnant and those responsible for the pregnancies at a school in Malawi. The case also challenges the unlawful detention of the students in police cells until such fines were paid. The case was filed in November 2016 and was initially heard on 27 April 2017.

Victor Gondwe of John Tennyson & Associates in Mzuzu, Malawi is representing the Applicants.

Judgment in the matter was handed down in April 2019. The High Court  upheld the rights of the learners, ruling that the Magistrate had exceeded his jurisdiction and abused his powers in presiding over the matter and issuing the fines and detention. The judgment is attached.

On 28 September 2021, the High Court of Malawi, sitting at Mzuzu awarded damages for false imprisonment against the state.

Case in the news
7 Oct 2021 – Charged and found guilty of ‘being pregnant’, school learners now awarded damages in compensation.