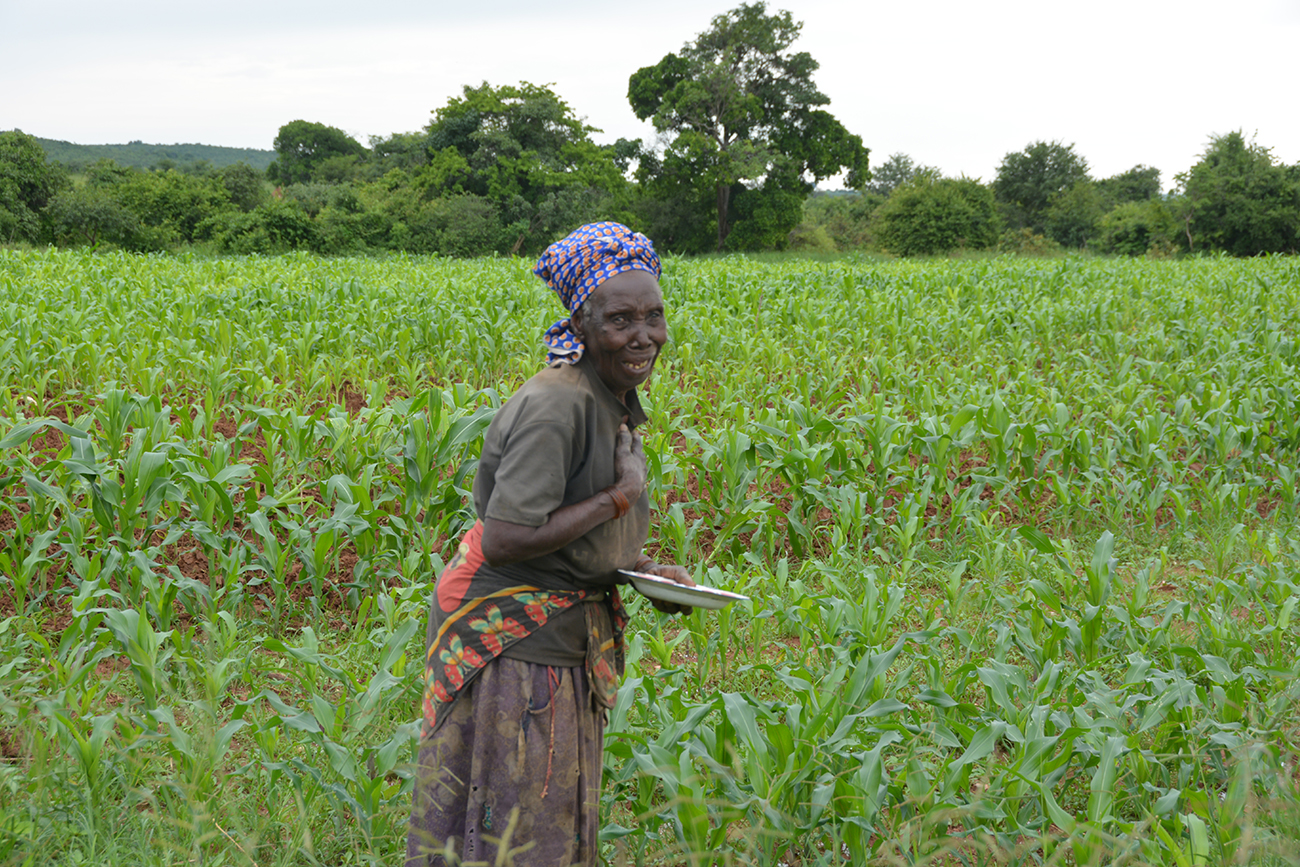 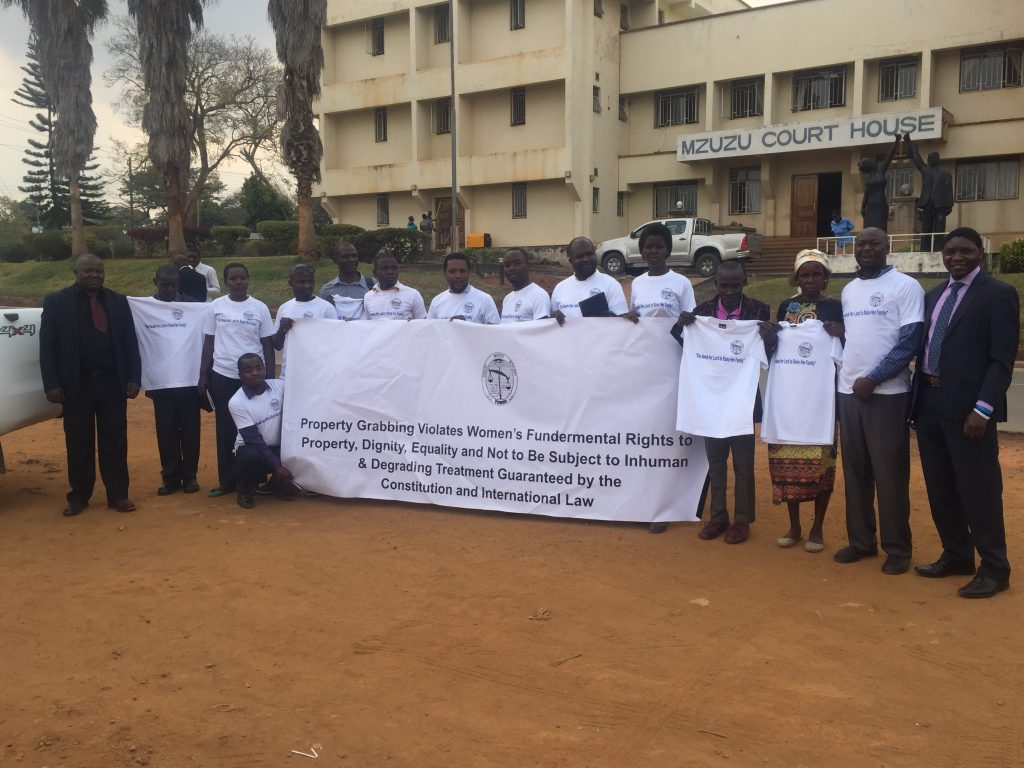 SALC is working with Youth Watch Society (YOWSO) to help a poor single woman, Mary, and her widowed mother, Idesi retain the land that they inherited from their deceased father and husband respectively. After inheriting the land in 2006, Mary and her mother have been using it to grow and sell sugar cane. The land was their only source of income for themselves and their families. In April 2012, the Village Headman and some Cane Grower’s Trust allocated Mary and her mother’s sugarcane plot an elite couple. This was done without Mary and her mother’s consent. Mary attempted to diplomatically resolve the dispute between herself and the elite couple, but these attempts failed. In August 2013, Mary took the matter to the Magistrate’s Court to affirm her rights. The Court declared that the property belonged to Mary as she had inherited it in terms of customary law. Mary then started working her land again. However, the elite couple maintained throughout this period that the property belonged to them and as such, commenced an action in the High Court in 2013. Three months later, the elite served Mary with an injunction. As a result, Mary and her mother have been unable to use their land to grow the crops they need in order to support themselves and their families.

On 24 August 2016 when the matter came up for hearing, the High Court ordered the Plaintiffs to produce documentary evidence, if any, within 14 days to prove that the land was leased to them. No such evidence was submitted to the Court.

Following the High Court judgment, the Plaintiffs surrendered 2 hectares of land to the Defendants. Dramatically, the Plaintiff filed another suit against Idesi Goba through their daughter Sylvia Madikhula restraining Idesi Goba from getting the other 2 hectares. SALC supported Idesi Goba as it was clear that the case brought through the Plaintiff’s daughter was an indirect attempt to dispossess the women of their land rights. On 22 May 2017, the High Court, per De Gabrielle J, granted a permanent injunction against any further actions to dispossess the Goba family of their land. The High Court held that the actions of the Village Headman and Cane Growers’ Trust to allocate customary land to new owners was unlawful.

Submissions of the Defendants in the initial case

Submissions of the Defendant in the second case