Malawi: Challenging use of common nuisance offence during sweeping exercises 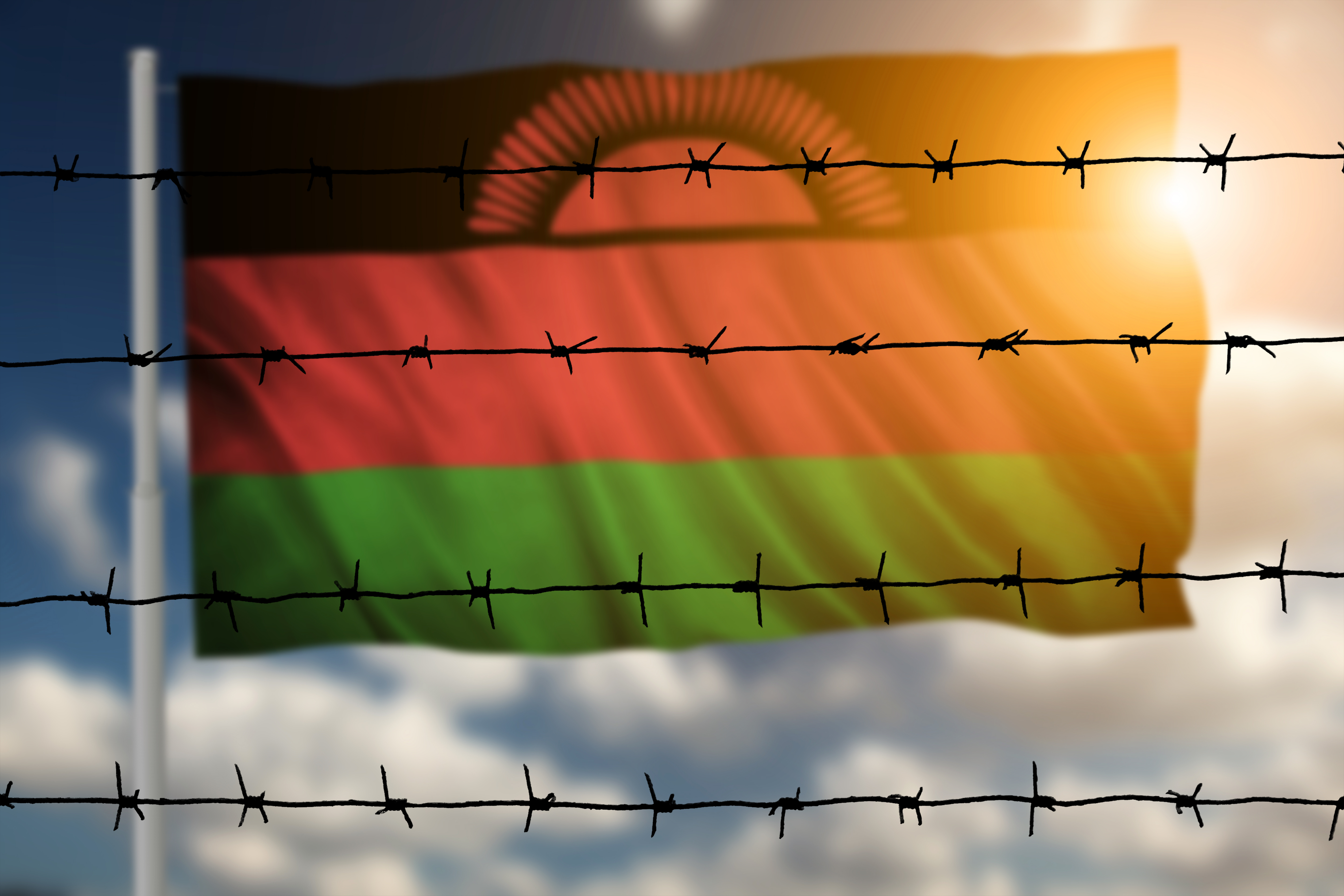 In November 2016, 21 persons were charged with the offence of common nuisance contrary to section 168 of the Penal Code. The police alleged that they were found in several minibuses and buses at Wenela Bus Depot doing nothing and others enticing people to board buses. The police then arrested them as they were regarded as “call boys” and were detained at Blantyre police station. The following day, the applicants were taken to Blantyre Magistrate Court where they pleaded guilty in unison and were sentenced to two months’ imprisonment at Chichiri prison with hard labour. Chichiri prison is notorious for its atrocious prison conditions.

Minibus-calling is an informal income-generating activity in urban areas in Malawi. ‘Touts’ (or minibus ‘callboys’) earn money by attracting passengers to board minibuses. Touts typically work for an informal employer or individual who retains a portion of the money they earn. In January 2006, the Malawian government declared minibus-calling illegal, asserting that it violated various municipal by-laws.  The offence of touting has its origins in English law, where it dealt with soliciting of customers for unlicensed taxis – in contrast, the offence in Malawi is aimed at the act of soliciting or pestering potential clients, without an inquiry into the validity of the license of the minibus itself. The manner in which the sections are framed clearly indicates that it was targeted against competitive behaviour which sought to engage customers in a direct and persistent manner. Procedurally, police appear to also act on the touting ban by charging suspected touts under sections 180 and 184 of the Malawi Penal Code, which respectively address the offence of being an idle and disorderly person and the offence of being a rogue and vagabond. Research conducted on the subject of touting in Zomba and Blantyre in 2007 revealed that touts were often marginalised young men struggling to obtain employment due to low levels of education.  Touts described their work as providing a stable income, assisting them in their attempts to feed and support the education of their dependents.

The applicants sought a review of their conviction and sentence. They were represented by Francis Kaduya and supported by the Centre for Human Rights Education, Advice and Assistance. The applicants argued that the judgment of the lower court and the sentences meted out to the applicants occasioned a miscarriage of justice and that the sentences were manifestly excessive.  In particular, the applicants challenged the frequent practice of joining a number of persons arrested during a sweeping exercise in one case, and failure to following the requirements for noting a guilty plea. The sentence of two months’ imprisonment with hard labour was further manifestly excessive considering the mitigating factors and the law. On 19 December 2016, the Court set aside their convictions and sentences and ordered their release.

Section 168 of the Penal Code provides that “Any person who does an act not authorised by law or omits to discharge a legal duty and thereby causes any common injury, or danger or annoyance, or obstructs or causes inconvenience to the public in the exercise of common rights; commits the misdemeanour termed a common nuisance and shall be liable to imprisonment for one year.”

Section 168 is aimed at nuisances affecting the public at large. English jurist Lord Denning held that a “public nuisance is a nuisance which is so widespread in its range or so indiscriminate in its effect that it would not be reasonable to expect one person to take proceedings on his own responsibility to put a stop to it, but that it should be taken on the responsibility of the community at large”.

For this offence to satisfy international human rights standards, observers contend that it should be invoked only in rare circumstances, such as when no other applicable statutory offence exists, where commission of the offence would have a sufficiently serious effect on the public, and/or where the defendant knew or should have known of the risk that his actions would result in a nuisance.

In terms of the Criminal Procedure and Evidence Code, the offence can be tried by a third or fourth grade magistrate, but a person shall not be arrested without a warrant.