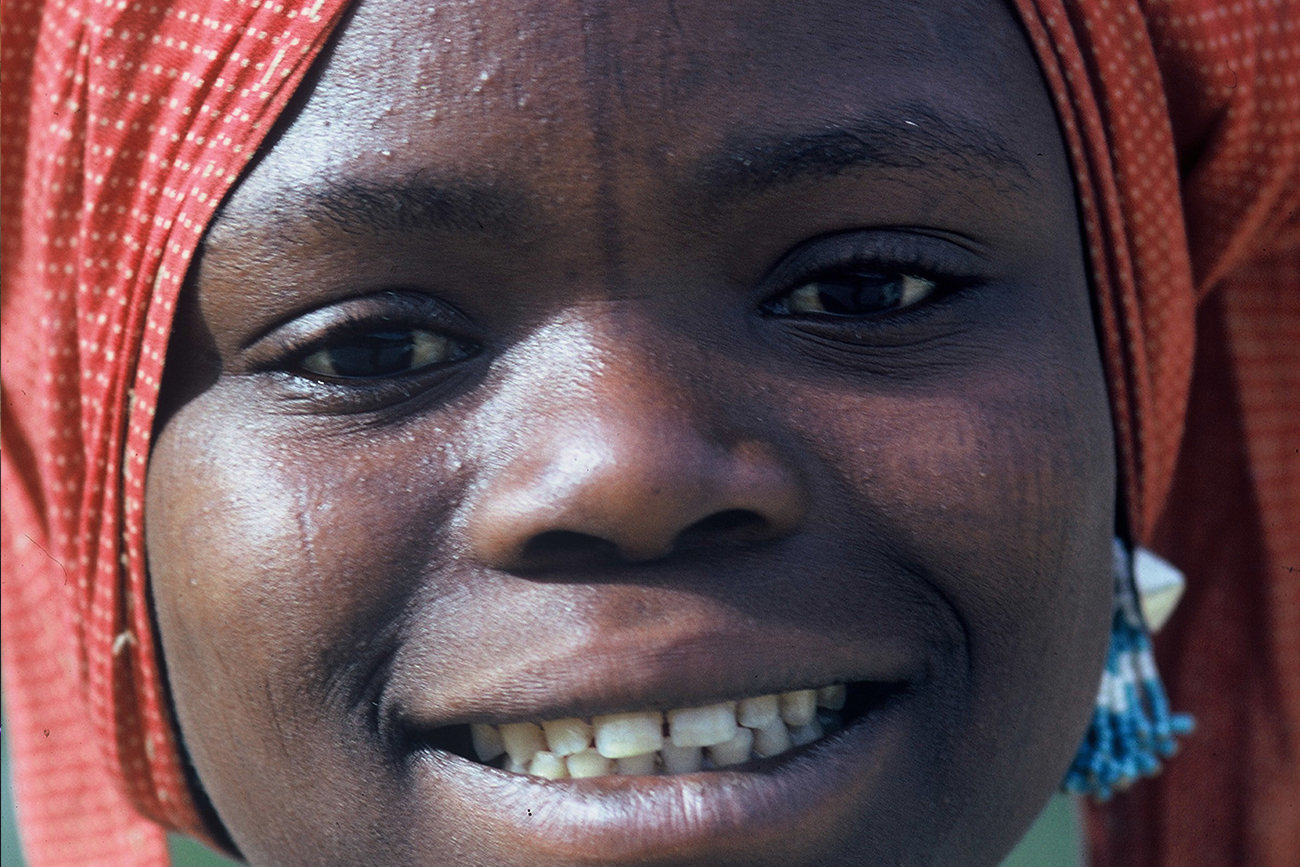 Every year, the first Monday of October is celebrated across the globe as World Habitat Day. Established by the United Nations General Assembly in 1985, the World Habitat Day is meant to reflect on the state of wellbeing of towns and cities around the world as well as on the basic right to adequate shelter ascribed to everyone.

This year the day is celebrated under the theme “Housing at the Centre” and the campaigns are aimed at raising awareness about the need for affordable housing for all in urban areas, towns and cities. Importantly, this year we celebrate a year after member states of the UN adopted the Sustainable Development Goals (SDGs) – a set of 17 goals with specific targets aimed at making cities and human settlements inclusive, safe, resilient and sustainable, among others.  The SDG’s target No. 11.1 specifically aims at ensuring access for all to adequate, safe and affordable housing and basic services and upgrade, by 2030.  This development is welcome, but may be hard to achieve unless serious action is taken. This is particularly true in a context where the UN observed that about a quarter of the world’s urban population lives in slums and in informal settlements and an increasing number of urban population, especially the poor and vulnerable groups (women, migrants, persons with disabilities and HIV, elder, youth and LGBT) live in precarious conditions and address their housing needs informally. The UN further observed that many dwellers in urban areas lack access to basic services and living space, and live isolated from livelihood opportunities and are often vulnerable to forced evictions or homelessness.[i]

Across the globe and on the African continent, we see increasing political rhetoric on ensuring access for all to adequate, safe and affordable housing as guaranteed in international and regional human rights instruments. In some cases, these rights are additionally embedded in national constitutions and domestic legislation. Unfortunately, however, these instruments have not translated into tangible legal protections at the domestic sphere.

As the world celebrates this day, we acknowledge the continued and increasing struggle of the poor and vulnerable groups in southern Africa where we work to address their housing needs. We recognise the struggles of the many widows and daughters in the region who are denied land inheritance rights and forced to seek shelter in slums and informal settlements. We further acknowledge the many married women of our region, victims of their husband’s mismanagement and misappropriation of the matrimonial home, as they are forcefully evicted from their homes with their children and left at the mercy of the unknown. We stand with these women and their children and the many poor and vulnerable groups of people who are living in slums and informal settlements as a result of such forced eviction with unfair compensation in part due to insecure land and or property tenure systems.

To this end, we call upon governments and leaders in the region to go beyond the rhetoric of legislative promises and effect practical changes that cater for the housing needs of our people. We welcome and encourage implementation of real action that will turn those promises into realities and make our cities safe, inclusive, resilient, sustainable and friendly to human settlement where access to adequate housing.