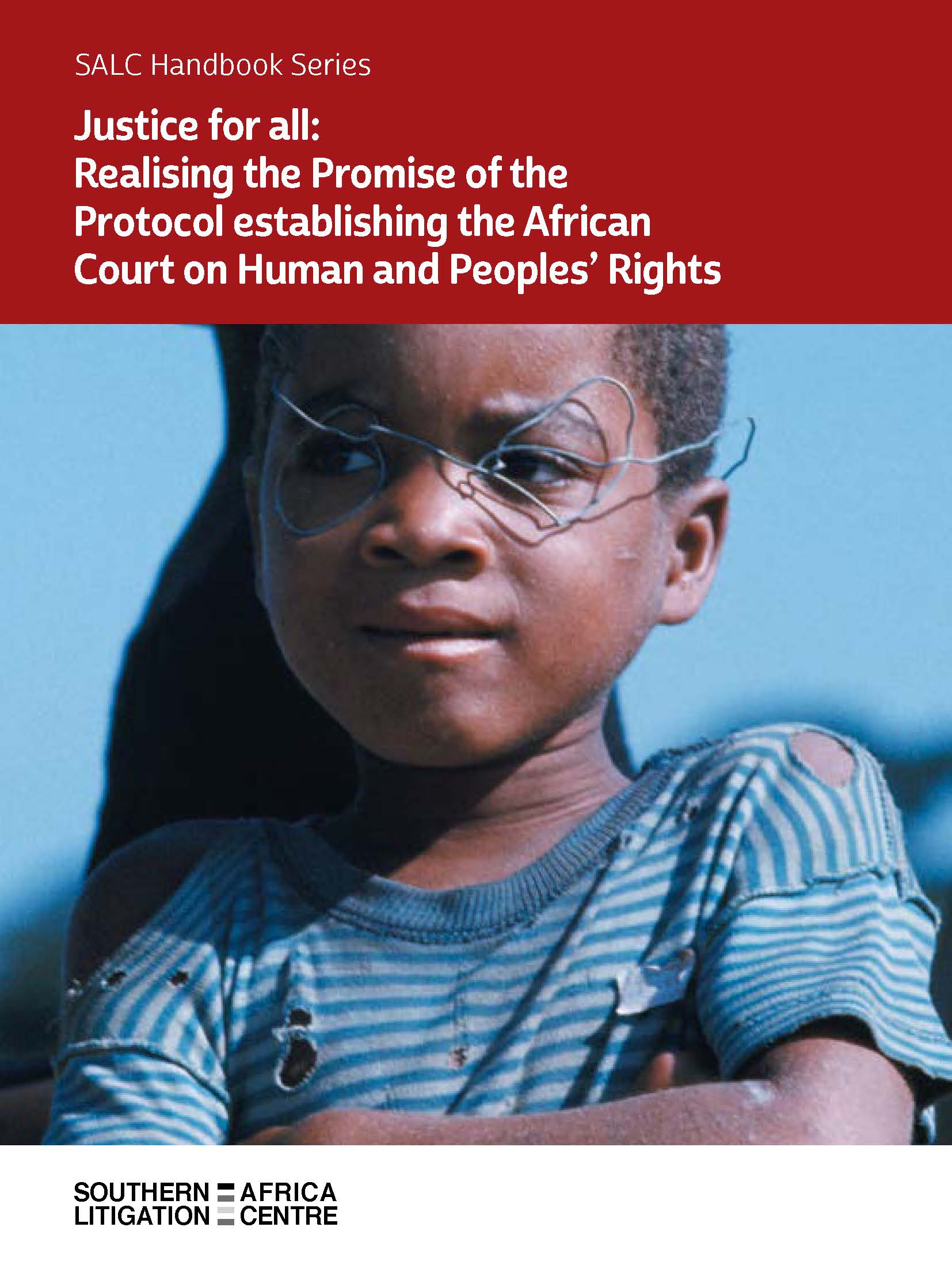 Since 2011, every year, on 30 August the world celebrates the acclaimed International Day of the Victims of Enforced Disappearances. Central to the celebrations on this day States are reminded to prevent enforced disappearances as defined under the International Convention for the Protection of all Persons from Enforced Disappearances (CED) including “the arrest, detention, abduction or any other form of deprivation of liberty by agents of the State or by other persons or groups of persons acting with the authorization, support or acquiescence of the State.” State are also reminded to punish perpetrators who promote such unlawful practice in their jurisdictions.

The adverse consequences of enforced disappearances are multifaceted and are known to affect victims negatively. Family members of the victims, the community and the society also face serious problems caused by this negative practice. To mention a few, enforced disappearances may lead to harassment of human rights defenders, their families, witnesses and persons providing legal assistance to them. Victims may be tortured and or ill-treated and sometime face threats against their lives. We believe that these challenges could be addressed if the provisions of the CED were implemented effectively.

Unfortunately not many states have ratified the CED. Many Southern Africa countries including states like Mozambique and Zimbabwe have not adhered to this prominent instrument yet they are notorious for cases concerning or relating to involuntary/enforced disappearance. The unexplained disappearance of lawyer Flavio Dengo Muhau and journalist Itai Dzamara from Mozambique and Zimbabwe, respectively, are examples of the challenges that these countries are facing in dealing with forced disappearances. While there are no clues explaining how lawyer Flavio disappeared in Mozambique, the involuntary disappearance of journalist Itai Dzamara in Zimbabwe has reportedly been linked to his pro-democratic activism against the system of government run by President Robert Mugabe and his political allies. For what is known Itai was last seen on 9 March,2015 when he was taken from a barbershop in the capital city of Harare by five men who drove a vehicle which did not appear to have any registration particulars. Until this date, the whereabouts of both human rights activist remain unknown.

We are deeply concerned about the problem of enforced disappearance occurring in our region. As a result, while we welcome and encourage State efforts to address enforced disappearances where such efforts are consistent and show progressive results, we also call upon states in the region and particularly Southern African state that have not done so to: