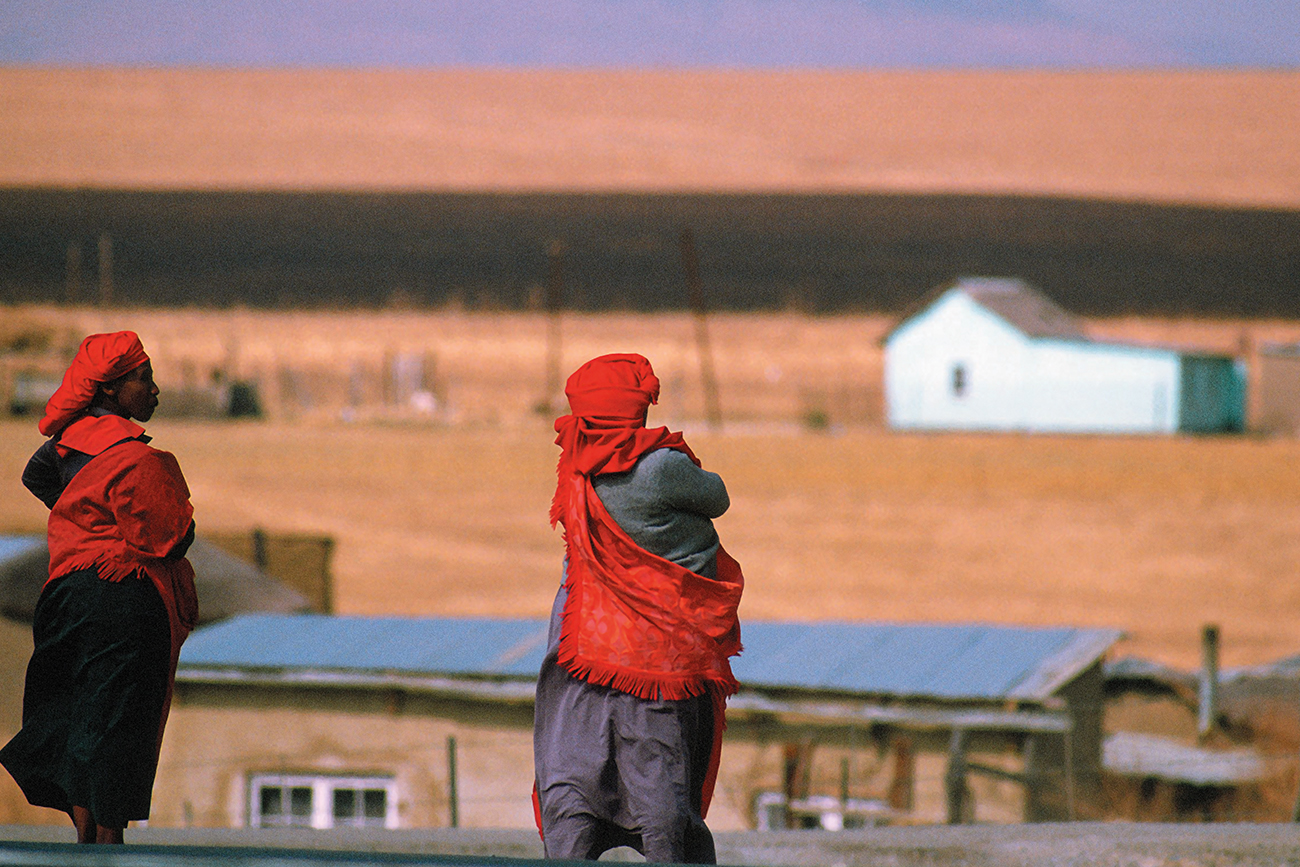 SALC worked with Women and Law in Southern Africa –Zimbabwe (WLSA – Zimbabwe) to challenge the decision of the Master of the High Court (Master) that approved a distribution plan awarding a farm equally amongst the surviving spouse and all the 10 children to the deceased husband, thereby reducing the surviving spouse’s share to that of a child. The farm in issue was acquired by the couple together in 1986 and they developed it together, including building a farm house in which the couple resided for 33 years up to the death of the husband. Under applicable Zimbabwe law, a surviving spouse is entitled to inherit the matrimonial house or domestic premises that the couple occupied immediately prior to the deceased’s death. In this case, no matrimonial home or domestic premises was awarded to the surviving spouse despite the fact that the couple lived on the farm immediately prior to the husband’s death. The Master considered the farm, measuring 1105, 9292 hectares, as a commercial or business venture and not a matrimonial home, stating that it, “falls far from a matrimonial home”. This decision effectively reduced the surviving spouse’s share to that of a child contrary to the applicable law.

In March 2015, the surviving spouse commenced proceedings in the High Court challenging the decision of the Master and seeking to be declared the sole beneficiary of the farm.

On 9 June 2016, the High Court siting in Harare set aside the Master’s distribution plan and awarded the farm measuring 1059, 9293 hectares to the Applicant widow as the sole beneficiary. In making the declaration, the Court stated that the size, value or location of the property is not a factor in determining whether it is a matrimonial home.