SALC in the News: A Human Rights Approach to addressing violence and discrimination against persons with Albinism

Home » SALC in the News: A Human Rights Approach to addressing violence and discrimination against persons with Albinism 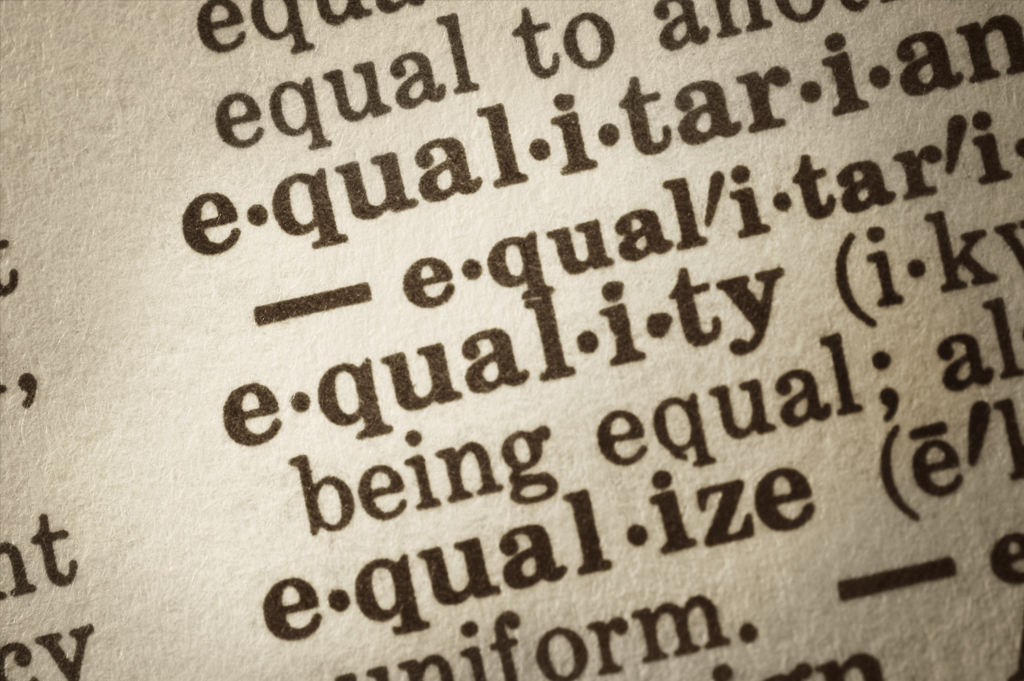 Persons with albinism in Malawi face violence and discrimination of the most condemnable and abhorrent kind. Human rights violations of this severity must be prevented and sanctioned with the most powerful means at our disposal. In asserting and enforcing human rights, we argue that the means we employ must not only be capable of achieving our ends but our means must also be ideologically, morally and legally consistent with our ends. A human rights-approach is vital to Malawi’s campaign to end human rights abuses against persons with albinism.

A recent All Stakeholder Conference on the Spate of Abductions and Killing of Persons with Albinism, held in Lilongwe, has consolidated a vital impetus in sections of Malawi society to develop an urgent programme of action to stop killings, abductions and discrimination against persons with albinism. Delegates have offered solutions that include the review of court cases against perpetrators of abuse, amending laws for special treatment and protections for persons with albinism, coordinating nationwide protests, improving policing resources, and combating the lukewarm responses of the public and government. Certain solutions offered should nevertheless be cautiously weighed for their own impact on human rights protections. This includes suggestions relating to capital punishment for abductors.

As pointed out by the United Nations Independent Expert on the enjoyment of human rights by persons with albinism, Ms Ikponwosa Ero, sentences imposed on persons who abuse, kill, and maim persons with albinism appear to be insufficient and disproportionate to the severity of the crimes. This does not mean, however, that the institution of capital punishment is the appropriate response. In demanding the dignity and respect for human rights that persons with albinism deserve, we must insist on a human rights approach. The institution of capital punishment is regarded by the Human Rights Committee of the United Nations as a violation of the prohibition against cruel, inhuman and degrading treatment under human rights law. In addition no studies have been able to prove capital punishment to be a more effective deterrent against violent crime. In deciding that the death penalty was an unconstitutional infringement of human rights in South Africa, the late Chief Justice Pius Langa said:

“Righteous anger against those who destroy the human life and dignity of others must be appropriately expressed by the Courts; but in doing so, the State must not send the wrong message, namely, that the value of human life is variable. The Constitution constrains society to express its condemnation and its justifiable anger in a manner which preserves society’s own morality. The State should not make itself guilty of conduct which violates that which it is in the community’s interests to nurture. The Constitution, in deference to our humanity and sense of dignity, does not allow us to kill in cold blood in order to deter others from killing.”

Powerful means are available to combat the crimes and discrimination perpetrated against persons with albinism if one considers comprehensive solutions based in human rights principles. The UN Independent Expert, Ms Ero discusses a number of urgent interventions needed in her statement on Malawi, including legislative and policy reform, appropriate and proportionate criminal justice responses, social and educational initiatives, and a coordinated response from government, civil society and development partners met with sufficient funding to sustain ambitious plans.

Malawi can also borrow from best practices from other countries in the region. In Kenya, for example, the Constitution provides that at least 5% of members of elected and appointed bodies must be persons with disabilities, which includes persons with Albinism. This has led to the appointment of a few high profile persons with albinism in public offices including a Member of Parliament, a judge of the High Court and two county assembly representatives. The visibility of persons with albinism in these high offices assists in combatting the stigma, ignorance and superstition that drives violence and abuse.

Malawi faces a moment for action in the upcoming weeks with delegates from the All Stakeholder Conference planning a day of protest on 25 May and International Albinism Day on 13 June. The unity of our outrage and action to stop the abuse and dehumanization of persons with disabilities should be both founded in and armed by human rights values and law.