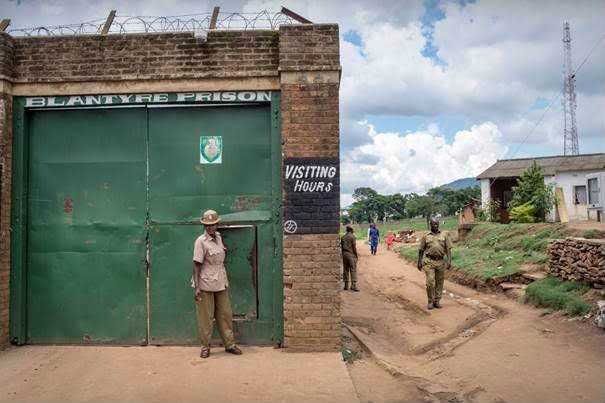 The Centre for Human Rights Education Advice and Assistance (CHREAA) and the Southern Africa Litigation Centre (SALC) today launched an Audit of Malawi’s immigration laws making a list of 24 recommendations to ensure compliance with human rights and the rule of law in the government’s response to the ongoing detention of migrants in Malawi’s prisons.

The Audit was requested following a High Level Roundtable Meeting held last year on policy development for migration regulation in Malawi, which was called in response to the increases in migrant detention, particularly of migrants of Ethiopian origin.

Kaajal Ramjathan-Keogh, an expert on international migration law and the Executive Director of SALC said, “The Audit details significant discretion that the Malawi government has within its migration laws. In particular, it has discretion not to arrest and detain migrants, even undocumented migrants, and to permit these people to pass through the country lawfully without violating the migrants’ human rights and further congesting the overburdened prison system, as is currently being done.”

The Audit in particular makes strong recommendations with respect to child migrants, stating that child migrants should not be detained and that unaccompanied child migrants are children in need of care and protection under the Child Care, Protection and Justice Act and are entitled to safe accommodation, medical treatment and care, amongst other protections.

“These children’s human, constitutional and statutory rights are being violated by the choices government is making to arrest, prosecute and detain them. While government is decrying the cost to repatriate the children and adult migrants, it is ignoring the immense cost burden of continuing to detain them. We estimate that the cost of detaining a single prisoner for 8 months to be about MK 3,872,00.00,”said Victor Mhango, the Executive Director of CHREAA.

“CHREAA and SALC urges the Malawi government to take into account not only the cost in financial terms but also in terms of human suffering that the choice to arrest, prosecute and detain both adult and child migrants is causing. This is unnecessary, expensive and, in our assessment, unlawful, “ says Mhango.

The full Malawi Immigration Law Audit can be downloaded here: