SALC IN THE NEWS: TOWARDS AN LGBTQ AFRICA

Home » SALC IN THE NEWS: TOWARDS AN LGBTQ AFRICA 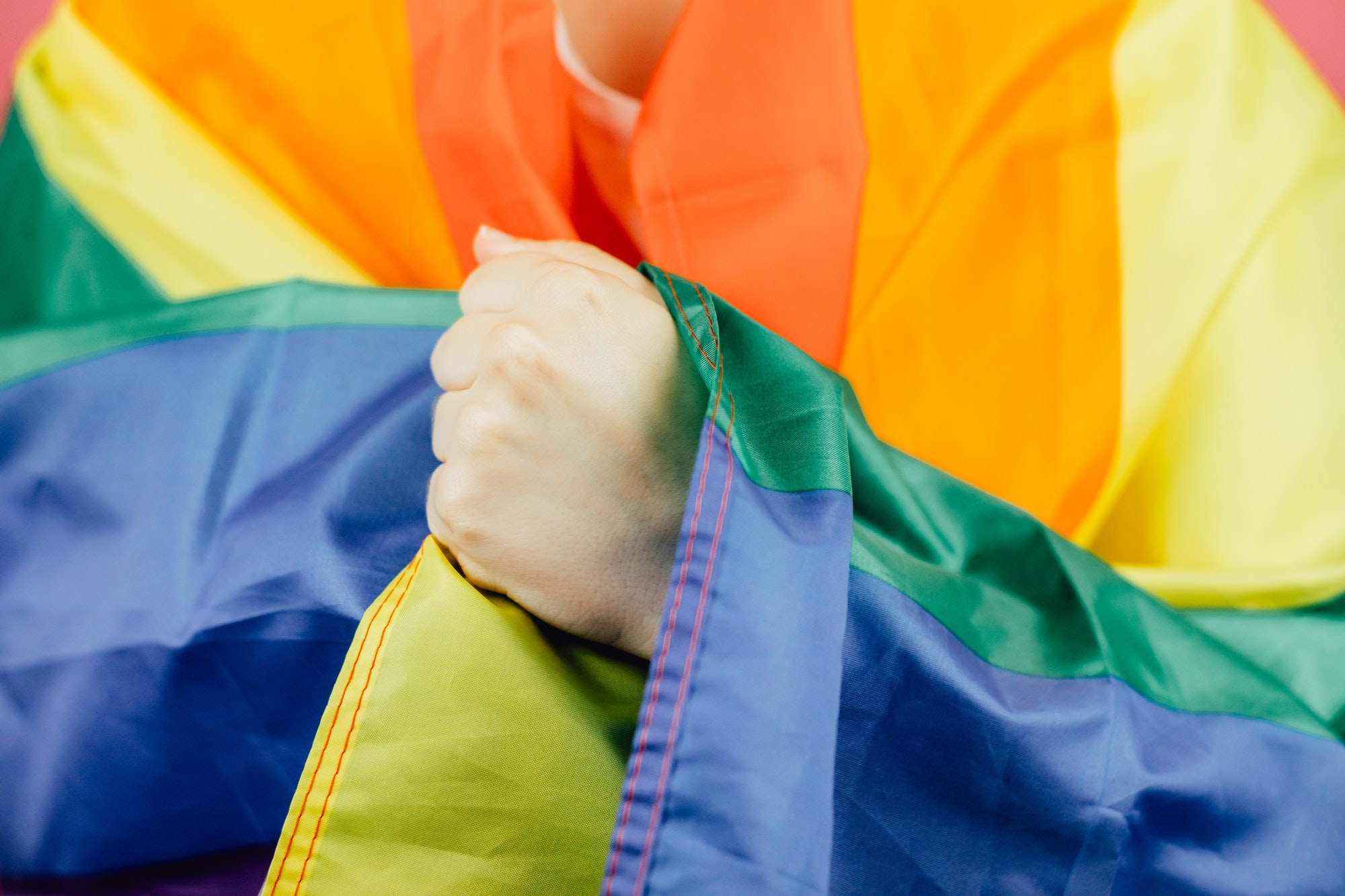 On Anti-Homophobia Day, Tashwill Esterhuizen examines the state of rights for gay, lesbian, bisexual and transgender people on the African continent and argues that civil society can play a more meaningful role in changing governments’ conservative, sometimes oppressive, approach to the LGBT community.

It has been nearly three years since a young lesbian lady, Duduzile Zozo (26), a victim of “corrective rape”, was brutally murdered a mere 40 feet from her home in a neighbour’s yard in Gauteng’s East Rand.  Quite recently, community members in Malawi reportedly forced their way into the home of two men and ransacked it, because they suspected them of committing same-sex sexual practices. Meanwhile in Zambia, a young transgender woman was arrested for “impersonating” a woman.

These acts of violence and discrimination are merely some examples illustrating the lived reality of many gay, lesbian, bisexual and transgender (LGBT) people throughout Africa. These men and women remain vulnerable to prejudice, homophobia, persecution and discrimination simply on the basis of their real or perceived sexual orientation and gender identity.

Regrettably several African countries continue to criminalise intimacy between adult men and woman who love, care and are attracted to people of the same sex. While these criminal provisions do not extend to criminalising LGBT persons themselves or “homosexuality”, for that matter, the existence of these criminal provisions nevertheless perpetuate and promote stereotypes, increasing the vulnerability of the LGBT community.

Many African states justify the continued existence of the provisions that criminalise same-sex sexual intimacy on the premise that gay sexual expression is alien to their culture as it simply does not conform to the moral views of a particular section of society. These and similar sentiments show a lack of understanding, appreciation, respect and tolerance towards sexual diversity and expression and should be rejected outright.

LGBT persons form part of the rich diversity of any society. Any form of opinion or culture which degrades, humiliates and devalues gay men and lesbian women, purely because of their sexual expression, can never be a legitimate justification for the violation of their human dignity and privacy. As South African Constitutional Court Judge Laurie Ackermann, very eloquently held in National Coalition for Gay and Lesbian Equality and Another V Minister of Justice and Others, the “enforcement of the privatemorals views of a section of community, which are based to a large extent on nothing more than prejudice, cannot qualify as a legitimate…purpose” to criminalise sexual intimacy between consenting adults.

Unfortunately, instead of taking measures to change social attitudes and to educate the public about issues such as tolerance towards sexual diversity, criminal provisions often form the basis upon which states deny LGBT activists the right to freely associate with other like-minded individuals and form organisations that protect their interests and advocate for the rights and aspirations of the LGBT community.

For several years LGBT activists in Botswana were denied their right to freely associate and form their organisation, Lesbians, Gays, and Bisexuals of Botswana (LEGABIBO) aimed at promoting the interests of the LGBT community.  It was through courage, persistence and the continuous assertion of their rights that on April 29, 2016, LEGABIBO was registered as the first organisation to publicly advocate for the rights of LGBT persons in Botswana.

The registration came after the Botswana Court of Appeal found that the government’s refusal for several years to register LEGABIBO was unlawful and violated the activists’ right to freely associate and participate in the democracy. It does not matter that the views of the organisation are unpopular or unacceptable amongst the majority.

It is worth noting that the Court of Appeal rejected the government of Botswana’s contention that registering LEGABIBO would disturb public peace and is contrary to public morality. In fact, and quite remarkably, the Court of Appeal recognized that Botswana is a “compassionate, just and caring nation” and that “members of the gay, lesbian and transgender community, although no doubt a small minority, and unacceptable to some on religious or other grounds, form part of the rich diversity of any nation and are fully entitled in Botswana, as in any other progressive state, to the constitutional protection of their dignity”.

The Court also found that there is a more tolerant and compassionate attitude towards previously taboo subjects (such as LGBT rights) and that attitudes in Botswana have somewhat softened towards LGBT rights.  Though public opinion should not form a basis upon which to deprive persons of their fundamental rights, it nevertheless indicates there has been a shift in societal attitudes towards LGBT rights. Importantly, the Botswana Court of Appeal’s decision is an important step towards further full recognition of LGBT rights throughout Africa. Moreover, it creates a meaningful space within which government and civil society can build towards acceptance of sexual diversity and decriminalisation of same-sex sexual intimacy.

While acknowledging that in every democratic society there will be dissenting views expressed by individuals or groups, which most often are nothing more than prejudice, and lack of understanding for diversity. Instead of conforming to and upholding prejudice, government and all members of society have a duty to take measures to “transform” those views and educate society in order to align it with the values of the constitution and international human rights instruments.

In particular, international and regional instruments oblige States to create a culture of understanding human rights within society. This includes respecting the rights of LGBT persons. In fact, both the Universal Declaration of Human Rights and the African Charter place an obligation and duty on states to ensure, through teaching and education, the promotion and respect for rights and freedoms. It also demands that States see to it that these freedoms and rights, as well as the corresponding obligations, and duties are understood by citizens.

Instead of criminalising gay and lesbian sexual expression, and claiming that it is repugnant and contrary to public morality, African states should take active and progressive steps to educate every segment of society about their constitutional and fundamental rights. It is important for people to realise that these rights are universal and apply to all citizens regardless of their real or perceived sexual orientation or gender identity. The Botswana Court of Appeal correctly observed that that “fundamental freedoms are enjoyed by every class of society, the rich, the poor, the disadvantaged, and even criminals and social outcasts…and to deny any person their humanity is to deny such a person their human dignity”.

Civil society and organisations such as LEGABIBO could play a crucial role in assisting African governments to foster a culture that protects human rights.  Indeed, civil society, especially those representing the interests of the LGBT community, can be an important ally and partner to assist African States in carrying out intensive sensitisation campaigns and education on LGBT and other human rights issues. By denying LGBT organisations registration and seeing civil society as an adversary, African governments are missing out on a crucial opportunity for collaboration and the chance to create an inclusive society. This kind of society encourages a culture of tolerance and respect for diversity while simultaneously upholding the obligations contained in regional and international instruments.

* Esterhuizen is a lawyer at the Southern African Litigation Centre which won LEGABIBO’s case in the Botswana Court of Appeal.