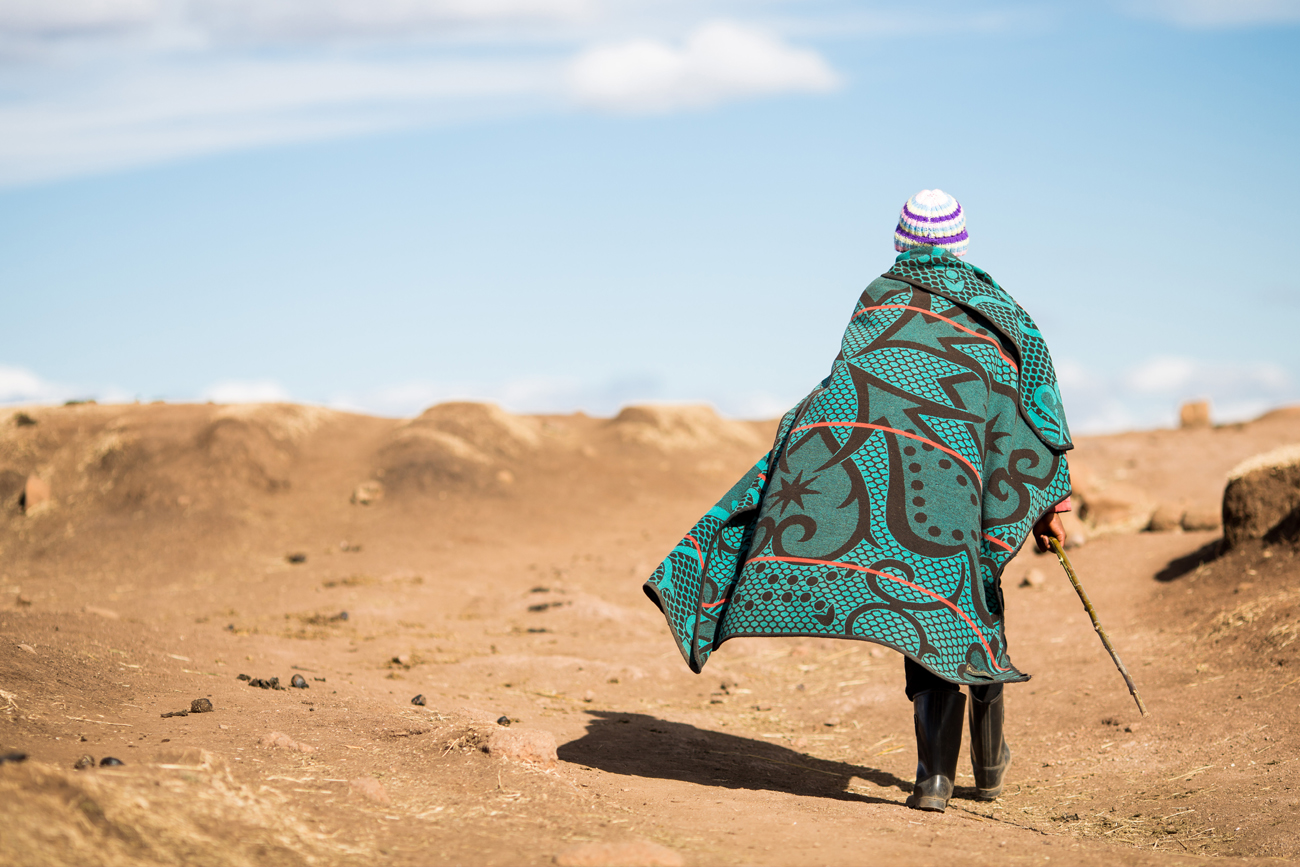 The 23 applicant soldiers brought a challenge to their detention under “closed arrest” under conditions in which they asserted severe abuse and torture, including the denial of access to their legal representatives. The soldiers were apprehended between May and July 2015 in the wake of a security crisis in Lesotho in which the former LDF Commander Lt General Maaparakoe Mahao was killed at the hands of LDF members. The detained soldiers, together with the late Lt General Mahao, were accused of plotting a mutiny against the then LDF Commander, General Kamoli. In the wake of Lt General Mahao’s killing, the Southern Africa Development Community (SADC), at the invitation and with the cooperation of the government of Lesotho, set up an independent Commission of Inquiry to investigate Lt General Mahao’s death as well as the allegations of the mutiny plot, in an effort to secure peace and stability in the country.

The applicants in the Mareka case sought to cooperate with the Commission in order for it to be able to establish an independent factual basis to inform any decisions on prosecution. While the Commission commenced its work, the LDF retained the applicants under closed arrest, not allowing them to participate in Commission proceedings. The LDF convened a Court Martial to try the applicants under military law simultaneously to the concurrent Commission proceedings with members and a prosecutorial team that included parties alleged to be victims of the mutiny plot.

Amongst other prayers, the applicants sought their release, alternatively that they be released on “open arrest” (a form of military bail) and to set aside the decision to convene the court martial until the Commission was able to conclude its mandate. They raised a number of fair trial concerns as well as allegations of torture and abuse. The LDF respondents argued that there was no prejudice to the concurrent Commission and Court Martial proceedings and that the applicants’ detention was lawful.

The case was argued in the Maseru High Court before Makara J on 16 September 2015 on an urgent basis. On 5 October 2015, Makara J held that the applicant’s detention under closed arrest was unlawful, ordering that the applicants be released on open arrest. The Court dismissed the remainder of the applicants’ prayers.

The applicants brought contempt proceedings against the LDF respondents when they were subsequently not released according to the Court order. On 16 October 2015, the High Court, per Makara J, held that the order had not been complied with, affirming that the applicants must be released, but declined to hold the LDF respondents in contempt in the absence of a finding that the non-compliance had been intentional. The Court reasoned that General Kamoli had not understood the intent of the order.