SALC IN THE NEWS: ONE STEP CLOSER TO ELIMINATING CHILD MARRIAGE IN SOUTHERN AFRICA

Home » SALC IN THE NEWS: ONE STEP CLOSER TO ELIMINATING CHILD MARRIAGE IN SOUTHERN AFRICA 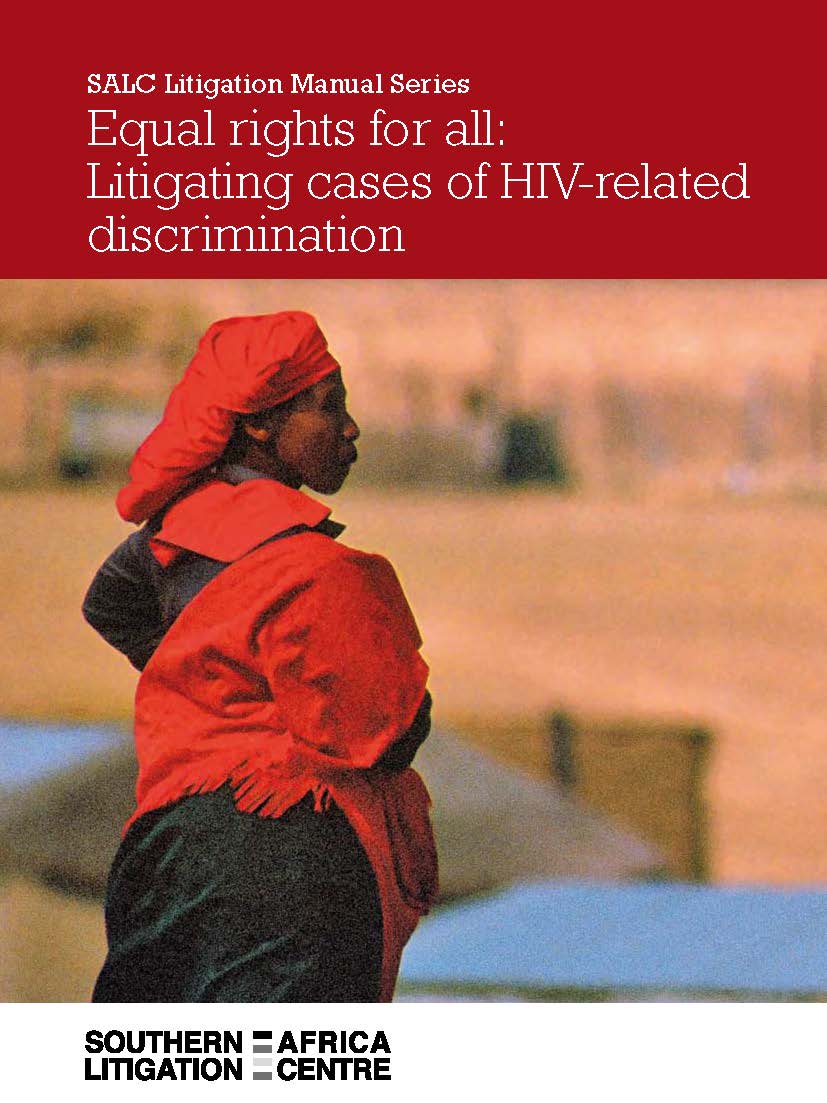 Laws alone will not end child marriage, but they are a necessary and important starting point in de-legitimizing a practice that violates the rights of millions of adolescent girls in Sub-Saharan Africa. This is why the Southern African Development Community (SADC)Model Law on Eradicating Child Marriage and Protecting Children Already in Marriageis so important.

The decline ofchildmarriage in Sub-Saharan Africa and SADC countries is limited to girls in the richest urban communities and those with secondary and higher educational levels.Poverty, gender inequality, insecurity, and tradition perpetuate child marriage. Millions of girls are denied their fundamental rights, as well as the skills, knowledge and opportunities that would enable them to lift themselves and their families out of poverty.

The consequences are long-lasting and devastating. Child marriage means higher levels of adolescent pregnancies and births that put the lives of the youngat risk – death during child birth, anaemia and the devastatingobstetric fistula are common among adolescents. Nine out of 10 adolescent births take place within marriages in Sub-Saharan Africa. The risks to their born and unborn children are also very real–neonates and infants are at higher risk of death,low birth weight, poor health and malnutrition.

Eliminating child marriage will have significant benefits for Africa’s development. More adolescent girls will be able to stay in school and laterhave the opportunityto work, and escape inter-generational poverty. In countries where the HIV epidemic is well established, such as Zambia, studies have used biomarkers to confirm HIV infection rates that are 48–65 percent higher among married girls compared to sexually active unmarried girls. In Zimbabwe, the prevalence of HIV is 6.2% among unmarried young women aged between 15-24 years, compared with 14.2% of young women married according to a UNFPA report on ending child marriage.

All 15 SADC member states have ratified the UN Convention on the Rights of the Child and the African Charter on the Rights and Welfare of the Child.  These international and regional treaties define a child as anyone under the age of 18 years.  Yet the SADC member states have not yet enacted comprehensive legislation on child marriage, despite many of them having laws in place regarding the minimum age of marriage. The fact remains that girls as young as 14 can marry with parental or judicial consent, and are vulnerable to customary, traditional and religious practices which have effectively created legal loopholes allowing child marriage to flourish.

This finally looks set to change.

In a bold move by the SADC Parliamentary Forum, a regional Model Law is currently being drafted with the support of UNFPA. Building on regional and international treaties on gender and children, the Model Law aims to be the yardstick of best practice for member states to adopt or adapt in order to end child marriage.  It establishes a strong legal and policy framework which cuts across customary, religious and civil marriage systems, as well as suggesting concrete measures and interventions to prevent and mitigate the effects of child marriage.

There is also an emphasis on collating and sharing up to date child marriage data through comprehensive monitoring and evaluation. This is undoubtedly a ground-breaking initiative.

More than 30 civil society organisations were consulted throughout the process and their messages were succinct, clear, and based on experience. For the new Model Law to carry weight there needs to be political commitment in the form of resources, budgets and monitoring. Girls must have access to quality primary and secondary education, skills development programmes, as well as sexual and reproductive health information and services.

The voice of girls, boys, parents, elders and community leaders should be heard. Civil society organisations will play a key role in ensuring this happens, and will promote the Model Law through mock trails and lobbying national parliamentarians across the region.

The root causes of child marriage must also be addressed, such as the economic and social vulnerabilities faced by young girls, families and communities.Empowering young girls is central to this. Evidence shows that when girls are aware of their rights, they are empowered to make informed choices about their future. This not only transforms their lives, it transforms communities and benefits future generations.

EDITOR’S NOTE- This article is produced jointly by the following individuals: