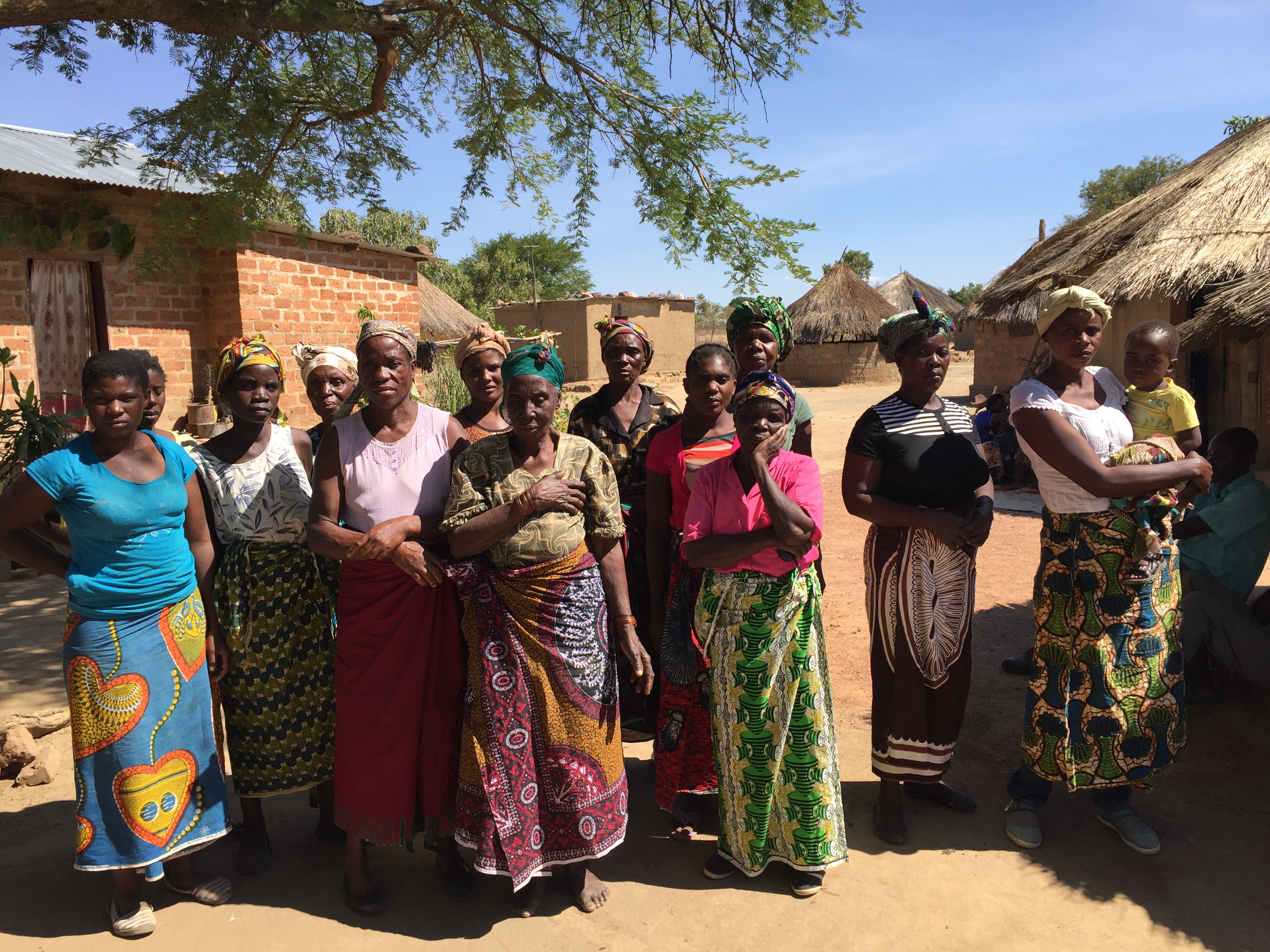 The 8th of March is celebrated across the world as International Women’s Day. It is a time to reflect on the social, economic, cultural and political achievements of women, to call for change and to celebrate acts of courage and determination by ordinary women who have played an extraordinary role in the history of their countries and communities.

The United Nations 2016 theme for International Women’s Day is “Planet 50-50 by 2030: Step It Up for Gender Equality” and the focus is on accelerating the 2030 Agenda and building momentum for the effective implementation of the new Sustainable Development Goals (SDG). The new agenda is based on 17 goals, including a stand-alone goal on gender equality and the empowerment of women and girls (SDG 5) as well as gender-sensitive targets in other goals. The theme is being supported by the “Pledge for Parity” campaign.

The African Union has dubbed 2016, the African Year of Human Rights, with Particular Focus on the Rights of Women. The AU’s International Women’s Day commemoration theme will focus on “Agenda 2063: A Pledge for Gender -Equality and Women’s Empowerment.” Aspiration 3 of Africa’s Agenda 2063 is for an Africa with a universal culture of good governance, democratic values, gender equality, and respect for human rights, justice and the rule of law.

Across the globe and on the continent we are undoubtedly seeing increased political rhetoric on advancing women’s rights and closing the gender gap. From calls for increased participation of women in the political and labour spheres and ending harmful practices such as child marriages and female genital mutilation, to bold campaigns calling for the decriminalisation of abortion in Africa. Yet, while international and regional human rights documents provide for high standards, these provisions have not translated into tangible legal protections at the domestic level or in changes in women’s lives.

As we celebrate International Women’s Day, the Southern Africa Litigation Centre (SALC) acknowledges the continued struggle of women in the southern Africa region where we work to practically close the gender gap and make rights real. We recognise the struggles of the many Edith’s and Senate’s in southern Africa, whose rights to inherit family land and take up leadership positions is hindered solely by their having been born girls, this despite the fact that eight of the ten countries in which SALC works have ratified the Protocol to the African Charter on the Rights of Women (also known as the Maputo Protocol), a continentally inspired Charter, which is globally accepted as one of the most progressive treaties comprehensively addressing the political, social and economic rights of women and girls.[1] We acknowledge the Mildred’s of our region, victims of sexual violence, who continue to contend with systems which turn victims into perpetrators by unnecessarily burdening them with complex requirements to access basic services.[2] We stand with the Halima’s, whose rights to reproductive self-determination continue to be violated with impunity because of medical paternalism, the effects of which are most felt by the most vulnerable women.[3] Finally, we celebrate the Lovenesses and Ruvimbo’s, who bravely challenged laws allowing for child marriages and providing for different minimum age of marriage for boys and girls.

As we commemorate International Women’s Day today, we appeal to our leaders to go beyond the rhetoric. To take real action to ensure that they implement their commitments to address persistent gender inequalities that not only hinder women from fully enjoying their human rights but also deny women the opportunity to effectively participant and contribute to the much desired economic development.

This blog was written by Nyasha Chingore and Brigadier Siachitema, lawyers at SALC.

[3] Article 14 of the Maputo Protocol provides for reproductive self-determination by explicitly providing for women’s rights to control their fertility; to decide whether to have children, the number of children and the spacing of children; and to choose any method of contraception.