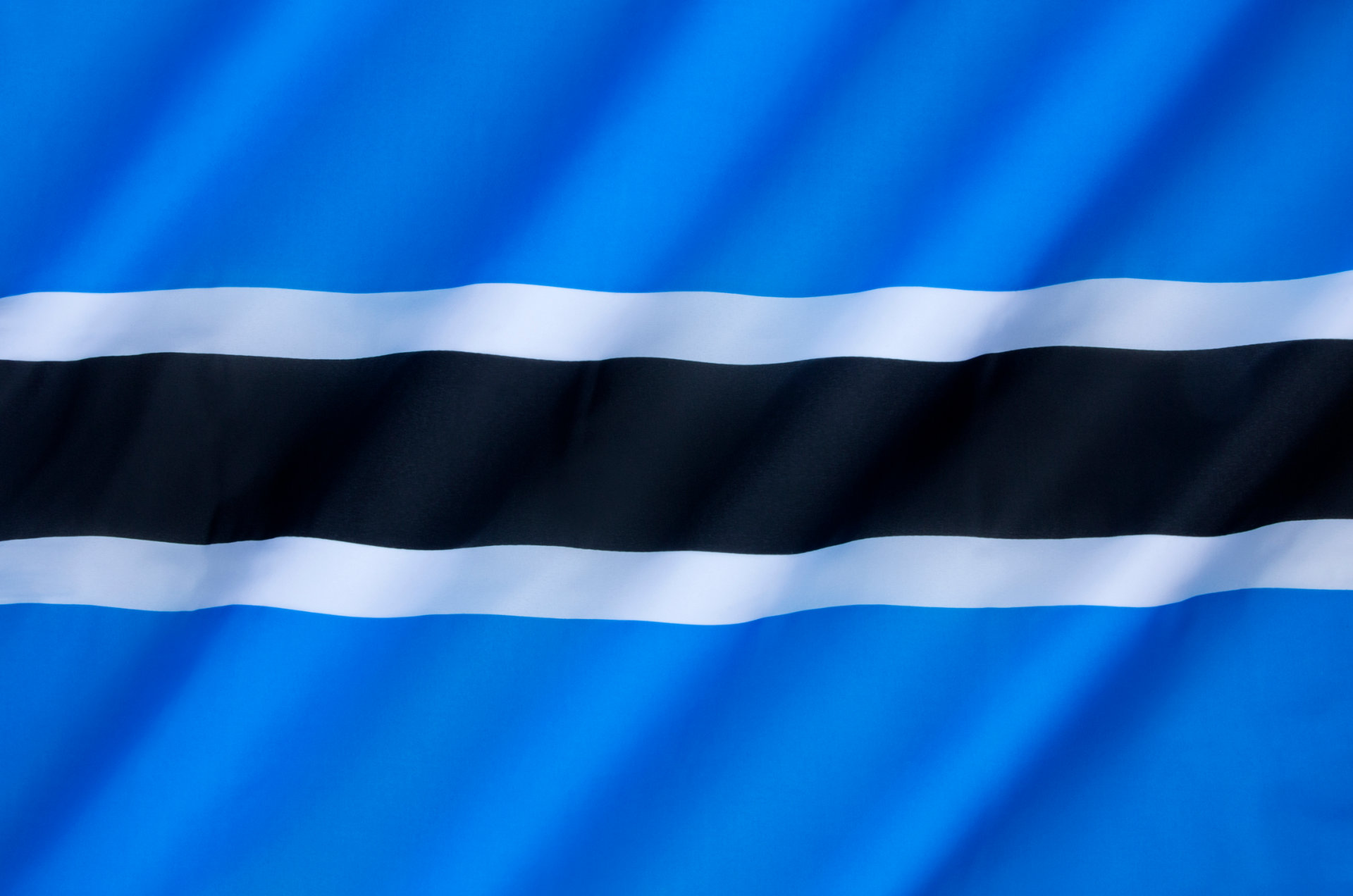 On Monday, 9 November 2015, the High Court in Gaborone heard an application brought by the Law Society of Botswana and Omphemetse Motumise challenging the procedure followed when judges are appointed. Although the case arose out of a specific incident, it has broader ramifications for judicial appointments and open justice in Botswana, and the broader southern Africa region. Mr Motumise had applied for an advertised vacancy on the High Court bench in January 2016, and after an interview with the Judicial Service Commission (JSC) was recommended for the position. Section 96(2) of the Botswana Constitution addresses the appointment of judges in Botswana, and stipulates that “judges of the High Court shall be appointed by the President, acting in accordance with the advice of the Judicial Service Commission.” Despite the recommendation from the JSC, the President declined to appoint Mr Motumise, without providing reasons for his decision.

The key issue in this case is the proper interpretation of section 96(2) of the Constitution, and the phrase “shall be appointed by the President, acting in accordance with the advice of the Judicial Service Commission.” Adv Trengove placed this phrase in its historical context, and said that the minutes from the constitutional conference that led to Botswana’s independence from British colonial rule indicate that the drafters of the Constitution envisaged the President playing only a formal role in the appointment of judges and that the JSC would be the effective judicial appointment authority.

Adv Trengove then discussed a survey undertaken by the Commonwealth of member countries’ legal systems which had ascertained that twenty countries use the model of a Head of State appointing judges “on the advice of” an appointing body, and that six of those systems use exactly the same wording, “acting in accordance with the advice of”, as Botswana. The survey noted that any ambiguity on whether the executive has to appoint an individual recommended by the appointing authority would be settled by using the phrase “in accordance with the advice of”, and Adv Trengove said that, given this wording in the Botswana Constitution, it should be clear that the President has no discretion to appoint a candidate recommended by the JSC.

Adv Trengove emphasised that the purpose of vesting the power to appoint judges in an independent body was to instil public confidence in the appointment process. He said that it was significant that the drafters of the Botswana Constitution had chosen to take the power of judicial appointments out of the hands of the political officers, and that this purpose was undermined if the President was allowed to create a system where he became the primary decision maker.

Judge Tafa asked Adv Trengove to reconcile his submission that all public power was reviewable with the Court of Appeal’s judgment in Attorney General v Dickson Tapela, CACGB-096-14, 2015 where the Court remarked that there may be some categories of presidential power that would be excepted from judicial review. Adv Trengove responded by saying that any exceptions would be contrary to the rule of law. In response to a question from Solomon J who asked whether he was saying that the Court of Appeal was wrong in Tapela Adv Trengove said that the Court of Appeal’s comments were obiter, and that they had left the question open for determination at another time, and that, consequently, the High Court was not bound by those comments.

The third aspect that Adv Trengove covered in his oral argument was the transparency of the JSC proceedings. Section 103(5) of the Constitution permits the JSC to determine its own operations, and the JSC has ruled that its interviews be conducted in private. Adv Trengove said that transparency should be the starting point, and that questions of respect for privacy of candidates should come after the imperative of transparency and open justice. Tafa J asked if the Court ruling that JSC hearings should be held in public would be an unjustifiable interference by the Court in the JSC’s discretion, and Adv Trengove said that the JSC’s conduct is reviewable when it is unreasonable, and that holding interviews in private was unreasonable.

Adv Anwar Albertus SC then made submissions for the respondents. He started by saying that the minutes from the Bechuanaland Independence Conference held in London in 1966 were not relevant because the wording of the provisions relating to judicial appointments in the Constitution differed to that dealing with the same issue in the minutes. He also said that the Privy Council and Singapore judgments referred to by the applicants were not applicable because their context was different to the present case. Adv Trengove later responded to this, and argued that the context was not different, and that the two cases did assist in interpreting the Botswana constitutional provision.

Adv Albertus said that the difficulty with requiring the President to appoint all candidates recommended by the JSC without having the opportunity to exercise any discretion was that the President would be required to appoint candidates even if the JSC was acting improperly. Judge Walia asked if the President should have had to inform the recommended candidate why he was not being appointed, and Adv Albertus said that he would not have to, just like he wouldn’t inform an individual why she or he had not been appointed as a cabinet member. Judge Tafa pointed out that the appointment of cabinet members and judges was distinguishable because there is a requirement that judicial appointments be done on recommendation, whereas that isn’t the case for cabinet appointments.

In response to a question from Adv Tafa about whether the phrase “in accordance with the advice of” equated to the word “must”, Adv Albertus said that the structure of the constitutional provision must be read in its entirety and that the use of a comma in the provision “The other judges of the High Court shall be appointed by the President, acting in accordance with the advice of the Judicial Service Commission” fundamentally changed the meaning of the provision.
In respect of the question over the transparency of the JSC’s interview process, Adv Albertus said that it was his submission that the Court was not entitled to interfere with the JSC’s decisions regarding their procedure.

Adv Trengove then replied to Adv Albertus’s submissions, and reemphasised that there were five strong authorities in support of the applicants’ interpretation, and none in support of the respondents. In response to Adv Albertus’s argument that the President must be empowered to correct decisions taken by the JSC improperly was that there would always be the opportunity for the President to review the recommendation by the JSC if he believed it had been made unlawfully. He said that it was unhelpful to postulate on perverse appointments by the JSC because it would be possible to imagine any appointing authority making bad decisions, and so this postulation does not take the debate any further.

In response to the respondents’ position that a candidate for judicial appointment has no right or legitimate expectation to be appointed a judge, Adv Trengove said that the right that allows for a decision to be reviewed is not the right to the outcome (in this case the judicial appointment) but a right to a lawful process. He also reiterated that even though the Constitution gives the JSC power to regulate its own procedure that power is not untrammelled, and like all public power it is subject to review. Judge Walia again indicated that there was a difficulty in dictating to the JSC how to operate. Adv Trengove said that the JSC is required to exercise all its power reasonably, and that as their discretion ends where unreasonableness begins any court can rule on something that is unreasonable.

Judge Walia thanked both parties for their effort, and reserved judgment.

This entry was posted in Blog, Botswana, Right to Information. Bookmark the permalink.