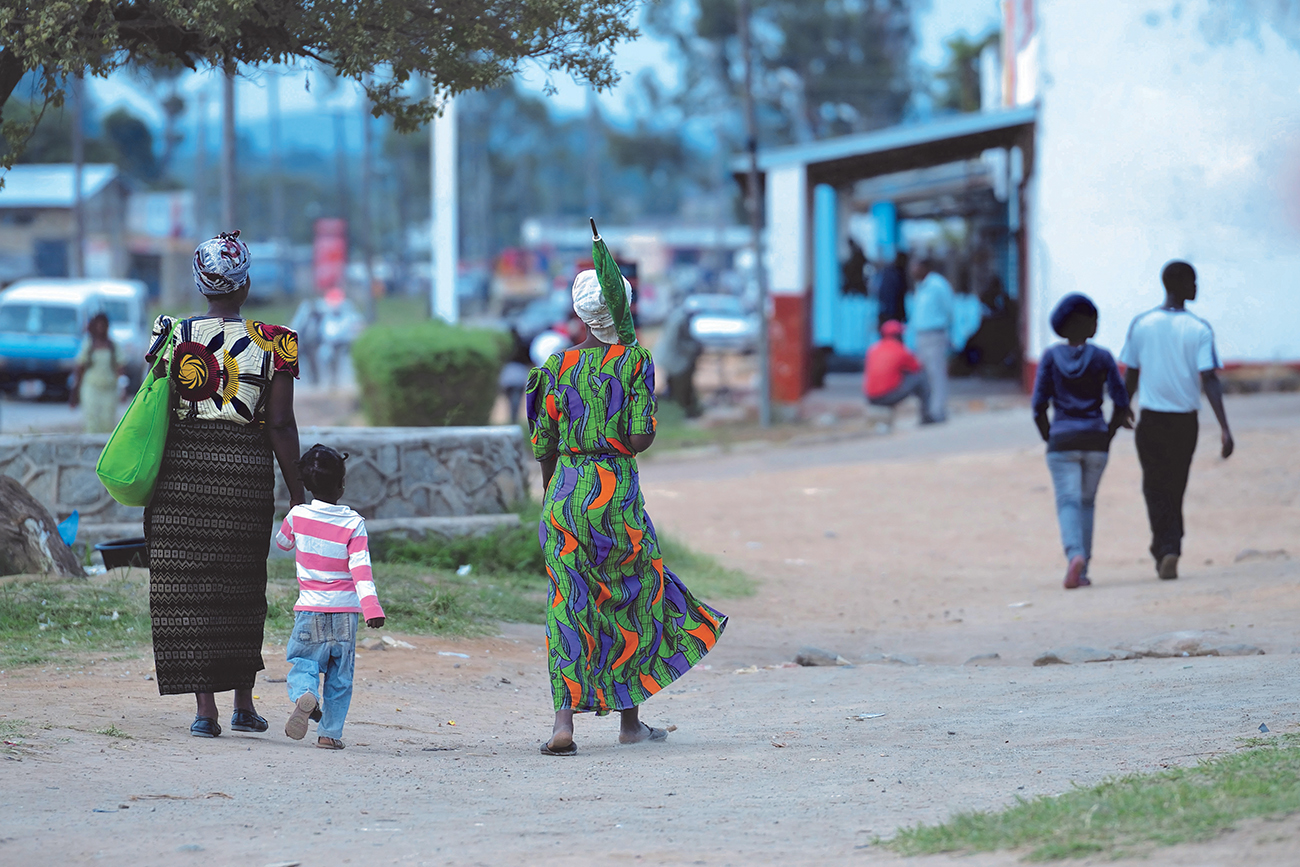 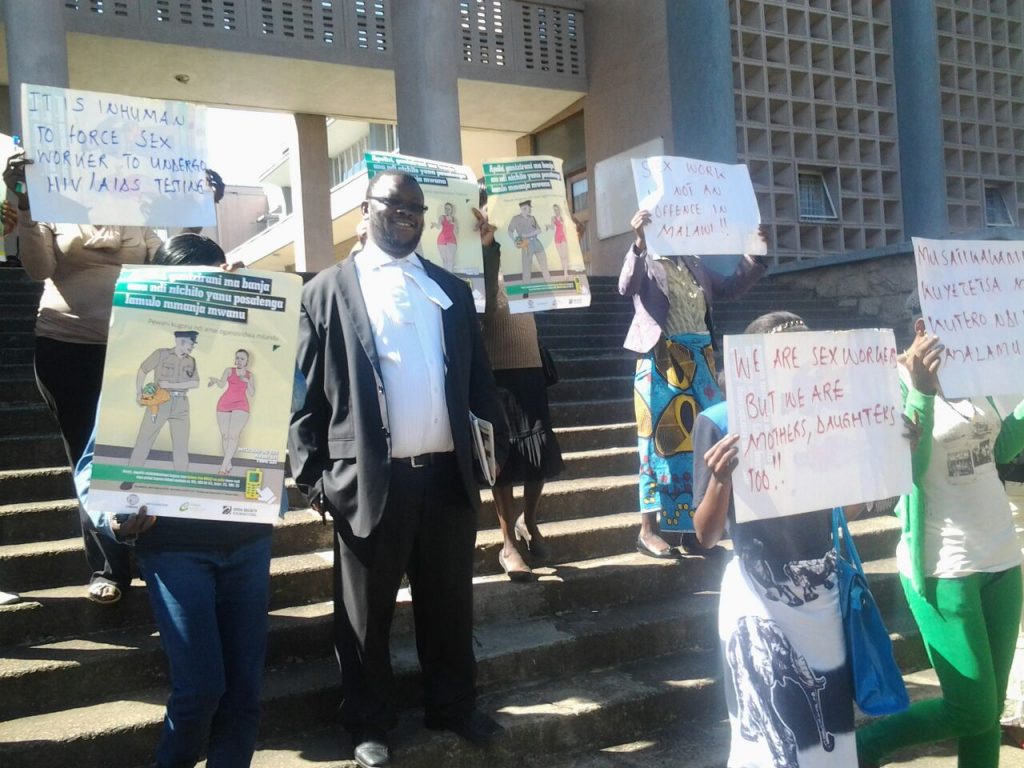 In 2009, a group of women, presumed to be sex workers, was arrested as part of a police sweeping exercise in Mwanza, Malawi. The women were taken to the Mwanza District Hospital where they were tested for HIV without their knowledge or consent, and in contravention of Malawi’s HIV policy. The women were then taken to the Mwanza Magistrates’ Court where some were charged with and convicted of “spreading venereal disease (HIV)”.

In 2011, eleven of these women filed an application in the Blantyre High Court challenging their subjection to mandatory HIV tests and the public disclosure of their HIV status in open court. The women argued that these actions by government officials violated their constitutional rights. Justice Dorothy nyaKaunda Kamanga handed down judgment on 20 May 2015.

Reading her judgment in court, Justice nyaKaunda Kamanga, said that forced HIV testing amounted to a violation of the applicants’ constitutional rights, including their right to privacy; their right to non-discrimination; their right to freedom from cruel, inhuman and degrading treatment; and their right to dignity. Justice Kamanga went a step further and requested a copy of the criminal court records in order to review the sentence the magistrate imposed on the applicants.

The case is illustrative of how the criminal justice system often impedes on accused persons’ rights to dignity, a fair trial and access to justice. In the present case, the matter was repeatedly delayed, including due to high caseloads and industrial action by judiciary personnel.

The judgment comes in the context of other important developments in Malawi. Civil society activists have increasingly voiced their concerns about the manner in which sex workers are treated by the police. Police often arbitrarily arrest women presumed to be sex workers during sweeping exercises and misguidedly and unlawfully charge them with offences such as being a rogue and vagabond or living off the earnings of prostitution, when there is no evidence of such offences having been committed. Such arrests inevitably involve a range of human rights violations.

The attitudes displayed by police towards alleged sex workers also extend to how some policy-makers view sex workers in Malawi. The HIV and AIDS (Prevention and Management) Bill of 2013, currently prohibits compulsory HIV testing, but allows forced HIV testing for specific groups of people, including commercial sex workers. In contrast, this case highlights the human rights violations caused by mandatory HIV testing and the importance of having legislation which prohibits this. This is an important message at a time when the Malawi government engages in final deliberations on the proposed Bill.

The case shows that it is possible for vulnerable groups to hold the government accountable when their rights have been violated. It is hoped that the judgment, once available, will be used as a resource by other marginalized groups to assert their rights and will contribute to improving constitutional jurisprudence in the region.