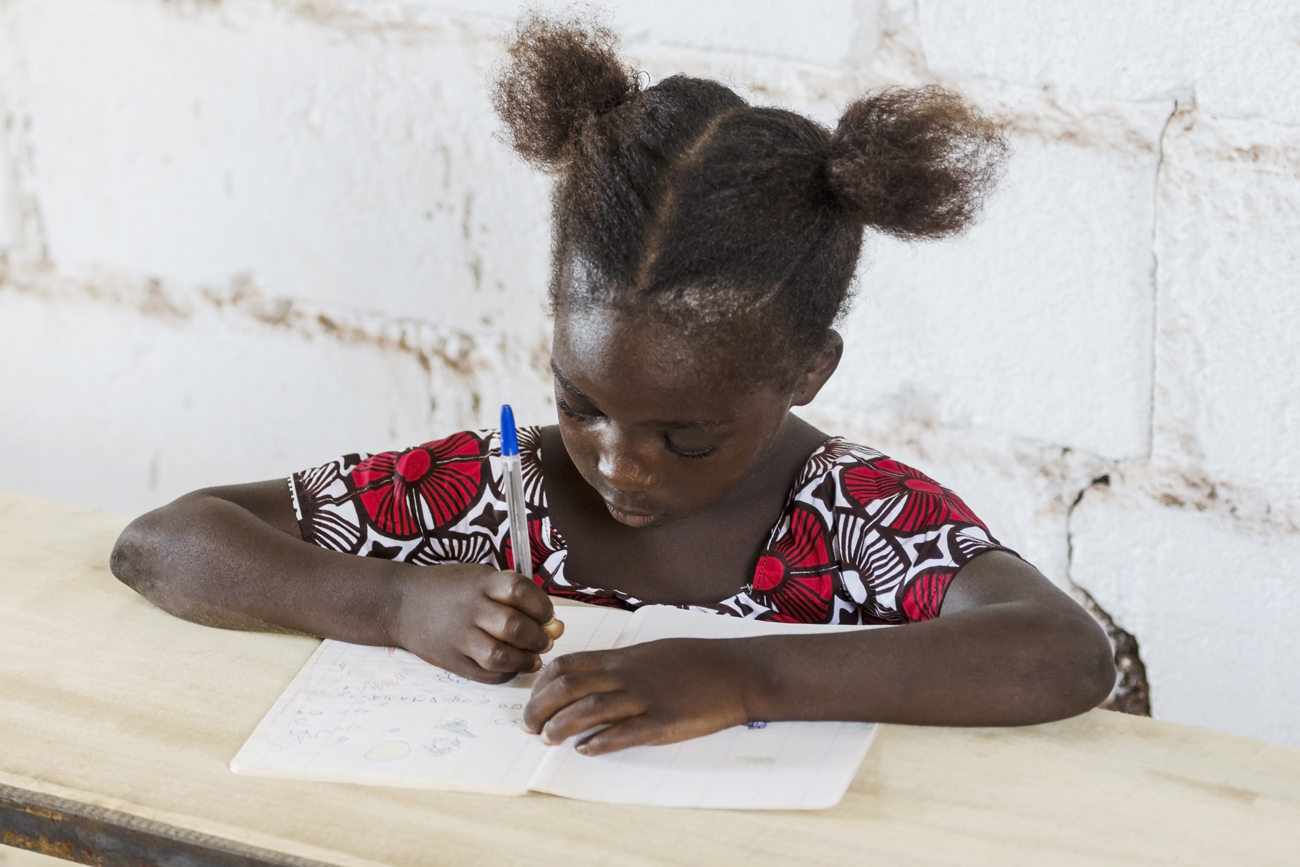 SALC supported a challenge to the Adoption of Children Act in Botswana, which permitted the adoption of a child born out of wedlock without the consent of the child’s father, regardless of the child’s best interests. SALC worked with the Botswana Network on Ethics, Law and HIV/AIDS (BONELA) and Uyapo Ndadi, a private lawyer. The applicant sought to prevent his biological child from being adopted. He argued that the Act violated his constitutional rights to equality, to freedom from discrimination, and to freedom from inhuman and degrading treatment, insofar as it precludes the requirement of his consent in the adoption process. The High Court in Gaborone heard legal arguments on 15 September 2014. Judgment was delivered in the applicant’s favour on 2 February 2015.