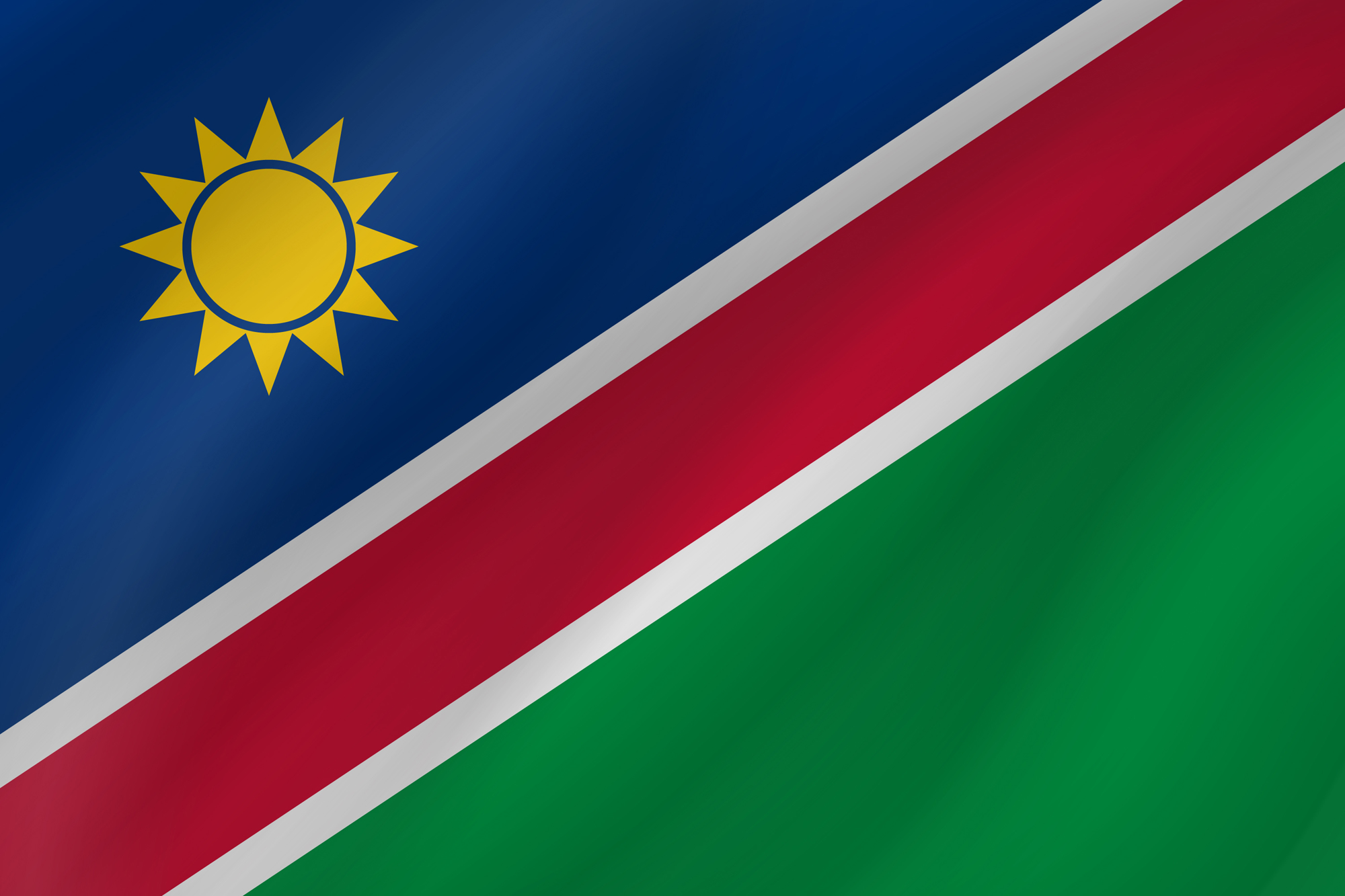 In advance of the consideration of Namibia’s fourth and fifth periodic report to the Committee for the Elimination of all Forms of Discrimination against Women (the Committee), the Southern Africa Litigation Centre (SALC) would like to bring to the attention of the Committee concerns regarding the forced and coerced sterilisation of women living with HIV. SALC requests the Committee members to raise these concerns with the government of Namibia.

SALC is a non-governmental organization based in Johannesburg, South Africa. SALC aims to provide support—both technical and financial—to human rights and public interest initiatives undertaken by domestic lawyers and local civil society organisations in southern Africa. SALC works in Angola, Botswana, Democratic Republic of Congo, Lesotho, Malawi, Mozambique, Namibia, Swaziland, Zambia and Zimbabwe. Its model is to work in conjunction with domestic lawyers and civil society organisations in each jurisdiction who are litigating public interest cases involving human rights or the rule of law. SALC has been working on addressing the coerced sterilisation of women living with HIV in southern Africa since 2008.

In 2008, HIV-positive women reported being subjected to coercive and forced sterilisation during a workshop organized by the International Community of Women Living with HIV/AIDS (ICW).  The workshop focused on the experiences of young HIV-positive women.  Since then, dozens of HIV-positive women being subjected to coerced or forced sterilisation have been documented. In all of the cases reported and documented, informed consent was inadequately obtained due to one or more of the following factors: consent was obtained under duress, for example while a woman was in labour on her way to the operating theatre; the consent was invalid because the woman was not informed of what she was signing; and/or there was a failure to provide full and accurate information regarding the sterilisation procedure, including the nature of the procedure and that it is permanent.

Despite the fact that documented evidence of the practice has been presented to the Government of Namibia, little has been done to halt this practice and address the violations.  In June 2008, SALC, ICW, and the Legal Assistance Centre (LAC) submitted evidence of the practice to the Deputy Minister of Health and Social Services, asking in part for the Ministry to launch its own internal investigation. Though the Ministry has claimed an investigation was conducted, no information regarding the investigation was provided nor has any redress been offered.

It is clear that Namibian law requires that informed consent be obtained prior to any medical procedure, including sterilisation.  In particular, the failure to obtain informed consent violates multiple fundamental rights enshrined in the Namibian Constitution, including the right to human dignity; freedom from cruel, inhuman and degrading treatment; freedom from discrimination; and the right to found a family.

The practice of forced and coerced sterilisation also violates fundamental rights under common law. Indeed, in 2012, in a case supported by the Legal Assistance Centre, SALC, and the Namibian Women’s Health Network (NWHN), the High Court in Namibia in LM and Others v Namibia, held that the three HIV-positive women were sterilised without their informed consent in violation of their rights under Namibian law. The High Court, however, failed to recognize the practice as constituting discrimination against HIV-positive women citing a lack of sufficient evidence. The government has chosen to appeal the High Court decision to the Supreme Court of Namibia. Oral arguments in the matter were heard in March 2014 and we are awaiting judgment.

The Convention on the Elimination of all Forms of Discrimination against Women (CEDAW) clearly requires obtaining an individual’s informed consent prior to performing a medical procedure. Article 12(1) of CEDAW, which includes the right to quality health care services has been interpreted by the Committee to include the concept of voluntary, as well as informed consent.

Furthermore, coerced and forced sterilisation also violates Article 16(e) of CEDAW as it fails to provide women with access to information, education and means required to enable them to freely decide on the number of children they will have.

Finally, as HIV-positive men do not appear to be subjected to forced sterilisation, it constitutes a discrimination in the field of health care as it fails to provide women with the same rights to men in determining the number of children they will have in violation of articles 10(h), 12(1) and 16(e) of CEDAW.

Despite a clear finding by the High Court that at least three HIV-positive women were sterilised without their informed consent in violation of their rights and clear evidence submitted to the government of Namibia by SALC, the LAC, ICW and NWHN of additional cases of HIV-positive women being coercively sterilised in public hospitals throughout Namibia, the government has taken no action to address the practice, provide redress to those women whose rights were violated, or to provide training to medical personnel on what constitutes informed consent.

Indeed, in the aftermath of the High Court decision, SALC has received reports that women seeking sterilisations from public hospitals are being told by medical personnel that they would have to obtain an affidavit from the police indicating their desire for the procedure. This new practice violates the women’s fundamental constitutional rights as well as rights provided for under CEDAW, including their right to access reproductive health services under articles 10(h), 12(1) and 16(e).