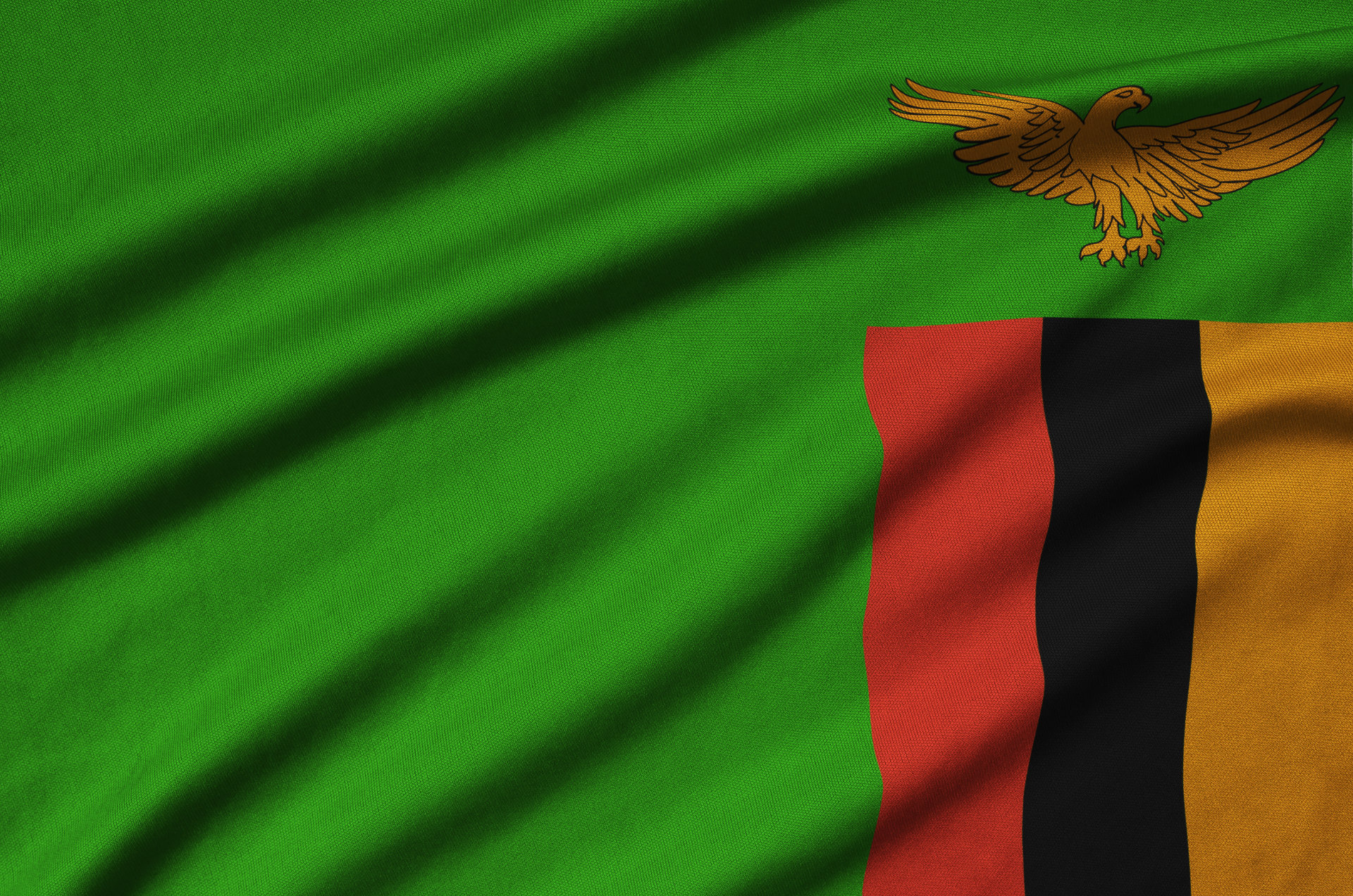 In May 2013 two young men were arrested in Kapiri Mposhi, Zambia. They were charged under section 155 of the Penal Code with the offence of having carnal knowledge of each other against the order of nature, better known as sodomy. Zambia’s Penal Code carries the highest penalty for this offence in the southern African region, fifteen years to life imprisonment. At the time of arrest both men were 21 years of age. They did not know that they would spend the next year behind bars waiting for their trial to come to a conclusion. They were finally acquitted by Magistrate John Mbuzi on 3 July 2014.

Anti-gay rhetoric and the resultant witch-hunts by communities

In March 2013, Minister Edgar Lungu made a number of statements bordering on hate speech against gays and lesbians. Shortly after these statements, the police arrested activist Paul Kasonkomona in what was clearly a politically motivated arrest. Kasonkomona had appeared on a private television station speaking about the need to recognise the rights of gays and lesbians in order to address the HIV epidemic holistically. These events led to many sensationalist reports by a media eager to sell papers. That same month, the police released a statement noting that homosexuality is a serious offence in Zambia and that members of the public should report anyone involved in the practice to the police.

During that time, two young men were brought to a police station in Kapiri Mposhi after an interaction with their neighbour. The police were quick to charge them under section 155 and the media were even quicker to start spinning lies about the accused, claiming that they were engaged to be married or caught in the act. With each new news report the stories about the accused were further embellished and by June 2013, Magistrate Mbuzi had to order the media to refrain from spreading rumours and conducting a trial by media. The two men were refused bail as a direct result of the media reports that were circulated about them. During the trial, these reports proved to be untrue. The impact of negative media has been lasting. In the public’s mind the two men are guilty even if a court found otherwise.

The men in Kapiri Mposhi were not the only victims of anti-gay rhetoric. Subsequently there were a number of reports of people who had been brought to the police at the instance of community members. The impact of such arrests, even if the persons are subsequently released or acquitted, is dire. In many cases going back to the person’s home or family after an arrest is not an option. The threat associated with allegations of homosexuality will always hang over them.

Injustices and the courts

The eventual acquittal of the two men in Kapiri Mposhi was, from a legal point of view, inevitable. To be clear, there was zero evidence of them having committed any offence. Their acquittal represents a victory as it demonstrates the ability of lower courts to dispense justice objectively and without favour. This is commendable. The Magistrate, in his judgment, emphasised that the test is whether the State proved a case against the accused beyond reasonable doubt. It would have been a miscarriage of justice if the personal views of the community were allowed to trump the facts before the court.

However, the fact that two innocent men remained in custody for more than a year is a shameful indictment of the criminal justice system in Zambia.

From the start, the men were bombarded with obstacles in their quest for a fair trial. They were forced to plead before they had obtained a legal representative. They were lucky to obtain a qualified lawyer from Lusaka who was willing to defend their right to a fair trial despite the risks this might have for his professional career. This would not have been the case had a small but caring local human rights organisation, Friends of Rainka, not heard about their arrest and sought a lawyer for them. Had there not been lawyers and activists out there who care about human rights, they might still be languishing in jail.

In any bail application the presumption of innocence is supposed to operate in favour of the applicant’s release. This did not happen. The men were refused bail in the Magistrate’s Court because there were fears that they might commit the same act with which they were charged – even though the charge itself had not been proved. A subsequent bail application made to the High Court in Kabwe was postponed on numerous occasions. The application was finally heard in November 2013, but the judge refused to make an order.

Whilst the right of an accused to have knowledge of the nature of the State’s case against him or her is respected in other jurisdictions, that right is not currently recognised in subordinate courts in Zambia. Throughout the trial, the defence’s lawyers were unable to access evidence held by the prosecution, including witness statements and medical reports. This basically amounted to a trial by ambush.

The trial commenced on 10 June 2013 and the prosecution eventually concluded its case on 24 January 2014 after numerous postponements.  The prosecution called eight witnesses, none of whom had any direct or indirect knowledge of sexual relations between the two accused. The police officers who testified relied on hearsay evidence without having conducted investigations. The medical evidence presented in the trial also reflected a lack of objectivity by State medical officers. Medical officers conducted intrusive examinations of the accused, without their consent and in the absence of their legal representatives. The medical doctors were not trained in forensic medical examinations and their conclusions were ill-informed and not supported by medical science. Yet, this haphazard testimony was allowed to consume the court’s time whilst the accused languished in jail. This lack of oversight of the cases which are brought to the courts leads not only to great human suffering, but also immense costs to the State and the accused, especially where lawyers, prosecutors, police and the Magistrate have to travel repeatedly to a far-flung circuit court to conduct the trial.

These obstacles are not unusual. They are faced by many people who enter the criminal justice system on a daily basis. Such obstacles continue to cast a shadow on the fairness of the Zambian criminal justice system. As a result, many innocent people continue to suffer in overcrowded prisons throughout the country. In this context, the review of the Penal Code and Criminal Procedure Code by Zambia’s Law Development Commission is timely. Hopefully it will invigorate the debate around the over-reliance on criminal laws to modify behaviour, a legacy of colonial times which is no longer appropriate.

AnCo says:  6 JULY, 2014 AT 1:57 PM  There is also a long history to anti-gay agitation in Zambia, going back to 1998. This article explores that history and its relation to the Zambian economy under structural adjustment. HTTP://PAPER-BIRD.NET/2014/07/06/SODOMY-IN-ZAMBIA/