MALAWI@50: POLICE SWEEPING EXERCISES A CAUSE FOR CONCERN

Home » MALAWI@50: POLICE SWEEPING EXERCISES A CAUSE FOR CONCERN 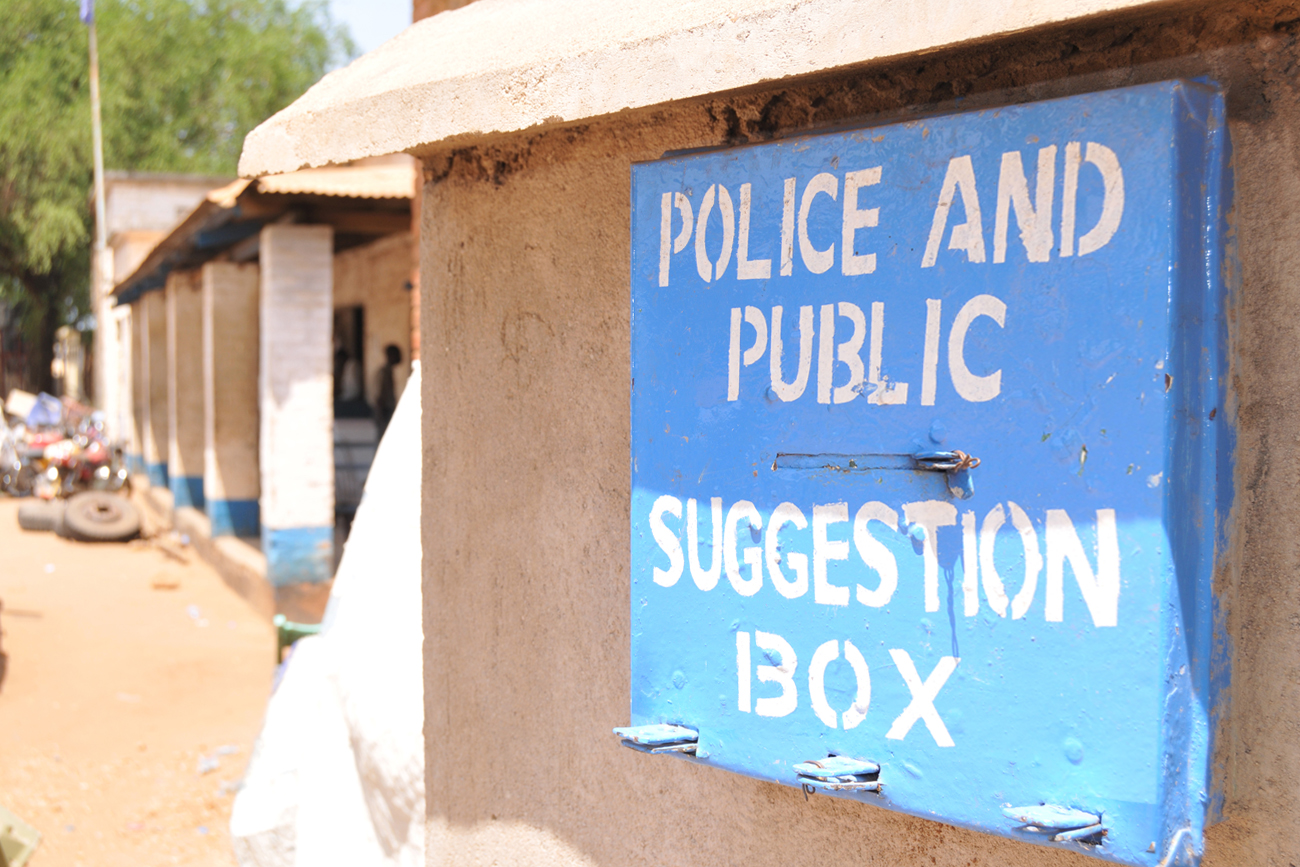 On 6 July 2014 Malawi celebrated 50 years of independence from British rule. Ironically, in the two weeks leading up to this momentous occasion, the Malawi Police Service used laws dating from colonial rule to, in the words of a police spokesperson, “make sure preparations for the celebrations are smooth”.  Newspapers reported the use of sweeping exercises to arrest at least 303 persons in Lilongwe, 71 persons in the southern region and 111 persons in the northern region in preparation for the Independence Day celebrations.

The use of sweeping exercises to effect arrests has the potential to violate a range of human rights and requires some interrogation.

The Criminal Procedure and Evidence Code provides that police may only arrest a person without a warrant if they have reasonable grounds of suspecting the person has, or is about to commit an arrestable offence. This means that, during sweeping exercises, all arrests must be based on an objectively founded suspicion supported by articulable facts.

In January 2014, the Malawi Supreme Court of Appeal issued a ruling granting immediate release on bail to one of the persons accused in the cashgate scandal. Justice Chikopa, in his ruling, noted:

“Speaking for ourselves we believe that law enforcement should only effect an arrest when they have evidence of more than mere suspicion of criminality. We also believe that such evidence should only be the product of investigations. Where there is no investigation there cannot, we believe, be any evidence. Where there is no evidence it would seem only natural that there should be no arrests. We therefore find it rather perverse that law enforcement should arrest with a view to investigate.” Kettie Kamwangala v R (Misc Criminal Appeal, 6/2013).

Unless the police utilise reliable information in targeting establishments and places for sweeping exercises, there is a risk that they capture within their net a range of people who are not guilty of any offence. It is these persons who are sometimes, in the absence of investigations, charged with the nebulous offence of being a rogue and vagabond.

Rogue and vagabond offences a remnant of the past

The Penal Code deems as rogues and vagabonds a “suspected person or reputed thief” who has no visible means of subsistence and cannot give good account of himself, and any person found in a public place at such time and under such circumstances to lead to the conclusion that the person is there for an illegal or disorderly purpose. The rogue and vagabond offences are vague and overly broad and tend to be used as catch-all offences where there is no proof of the commission of an actual offence. This was confirmed in a study conducted by the Centre for Human Rights Education, Advice and Assistance (CHREAA) and the Southern Africa Litigation Centre (SALC) on the enforcement of these offences in Blantyre, Malawi.

The rogue and vagabond offences originated in feudal Britain and eventually found their way into the English Vagrancy Act of 1824 and subsequently into the Penal Codes of British colonies. In Britain, the various rogue and vagabond offences have since been repealed or narrowed in line with changing notions of fairness and justice. The United Kingdom Select Committee on Home Affairs observed in 1980 that it was “satisfied that it is not in the public interest to make behaviour interpreted as revealing criminal intent, but equally open to innocent interpretation, subject to criminal penalties.”

In contrast, there has not been a similar review of these offences in former British colonies. The offences also escaped the scrutiny of the Malawi Law Commission during its review of the Penal Code. The High Court of Malawi has however repeatedly noted that, in light of the rights enshrined in the Constitution, the rogue and vagabond offences should be explicitly reviewed.

Appearance, perceived furtive movements, failure to engage in any immediate productive activity, or physical location, are subjective and unreliable indicators of criminality. In the absence of police investigations which seek to ascertain whether criminality is involved, arrests based on such factors can be misplaced. If the police are aware of specific persons engaging in criminal activity, persons should promptly be arrested for the offence they are suspected of, irrespective of events such as Independence Day.

Arrests are a powerful tool at the disposal of police which by their nature affect a person’s right to respect for human dignity; the right not to be subjected to cruel, inhuman or degrading treatment; the right to freedom of movement; and the right to freedom and security of person. For this reason, arrests should comply with legal requirements, should be utilised sparingly and should be supervised to ensure compliance with constitutional requirements.