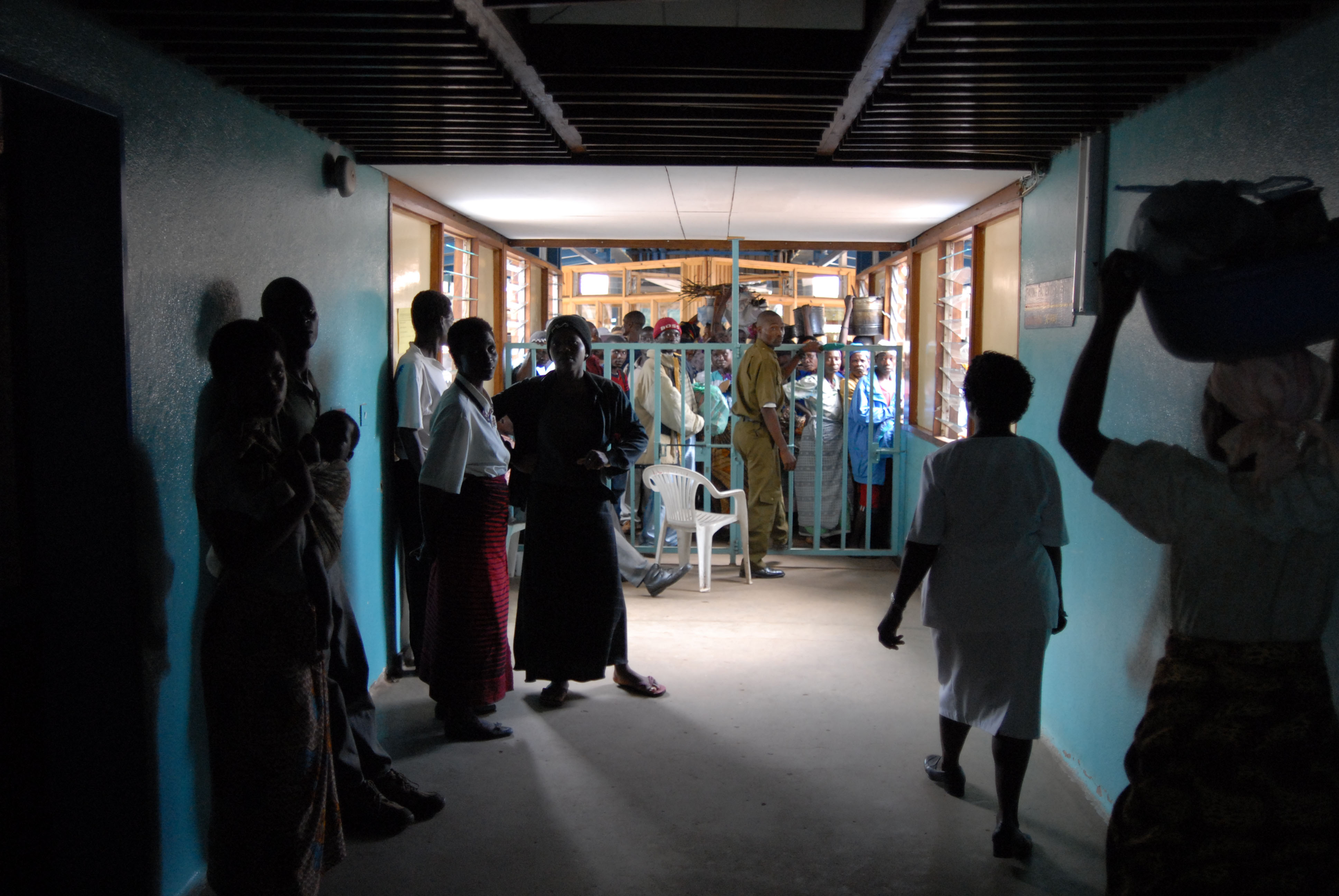 SALC provided support to the Zimbabwe Women Lawyers Association (ZWLA) in the case of Mildred Mapingure v The State.

Upon discovering she was pregnant, she sought a lawful termination; as a victim of rape she is eligible for an abortion under Zimbabwe’s Termination of Pregnancy Act. Due to unnecessary judicial delays, she was unable to obtain the court order allowing the termination in time and eventually gave birth. She sued the government in 2007, seeking damages for herself as well as maintenance for her baby from the state.