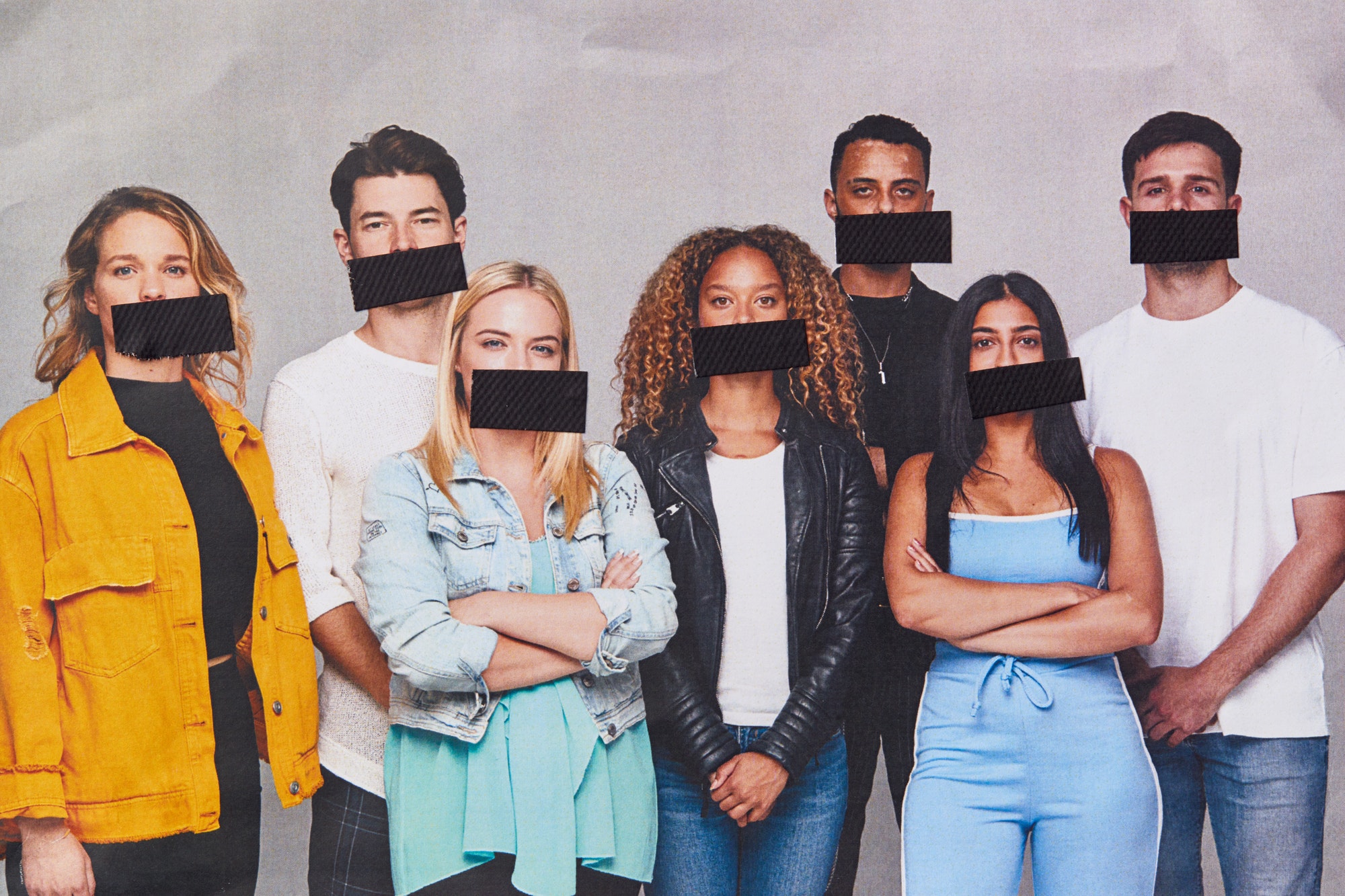 Last Thursday and Friday the African Court on Human and People’s Rights heard its first freedom of expression case, and SALC’s consultant to the media defence programme, Simon Delaney, appeared for the amici .

The case concerned Lohé Issa Konate, an editor from Burkina Faso who had been charged with defamation, public insult and insulting a magistrate for articles alleging corruption of the State Prosecutor. He was convicted and sentenced to a year in prison, fined US$12 000 and his newspaper was shut down for six months. The convictions and sentences were confirmed on appeal, and Konate then approached the African Court seeking a ruling declaring that his conviction infringed on his right to freedom of expression, and that the laws in Burkina Faso that criminalise insult and defamation and impose prison sentences are impermissibly harsh.

The amici submissions dealt with the impact of criminal sanctions for defamation and insult on the media, and that the growing international consensus is that these laws are disproportionate limitations on the right to freedom of expression. The amici referred to findings of other regional courts in criminal defamation cases which held that expression can only be limited when necessary to protect state security and public order and that imprisonment can never be justified.

The amici also referred to the African Commission campaign to repeal laws that criminalise defamation and insult. These laws have their roots in colonial governance, and were often used to repress nationalist movements in the colonies. The legislation is too easily used to stifle publication of news and information about mismanagement, corruption and abuse of power, and the AU Special Rapporteur on Freedom of Expression and Access to Information in Africa has launched a number of initiatives which enable African states to debate how to repeal these laws.

The crux of the amici argument was that the Burkina Faso legislation is inconsistent with regional and international trends to decriminalise expression, and that repealing this type of legislation enables greater transparency and accountability. As many countries in Africa have similar laws the decision of the Court will be watched closely. A judgment that finds that the Burkina Faso laws are inconsistent with the African Charter will provide impetus to the campaign to decriminalise laws that infringe on the right to freedom of expression.

In Court last week the lawyers for the amicu mentioned other AU instruments and mechanisms that refer to freedom of expression, and particularly press freedom. These include the African Peer Review Mechanism which highlights the importance of investigative journalism and specifically enquires into freedom of expression in its questionnaire; the African Union Convention on Preventing and Combating Corruption which requires states to “create and enabling environment that will enable civil society and the media to hold governments to the highest levels of transparency and accountability in the management of public affairs”; and the African Charter on Democracy, Elections and Governance that stipulates that  “in order to advance political, economic and social governance, State Parties shall commit themselves to (…) promoting freedom of expression, in particular freedom of the press and fostering a professional media”.

The Court is expected to hand down judgment by the end of June 2014.

This entry was posted in Blog, Media Defence and tagged African Court, Decriminalisation Campaign, Freedom of Expression. Bookmark the permalink.