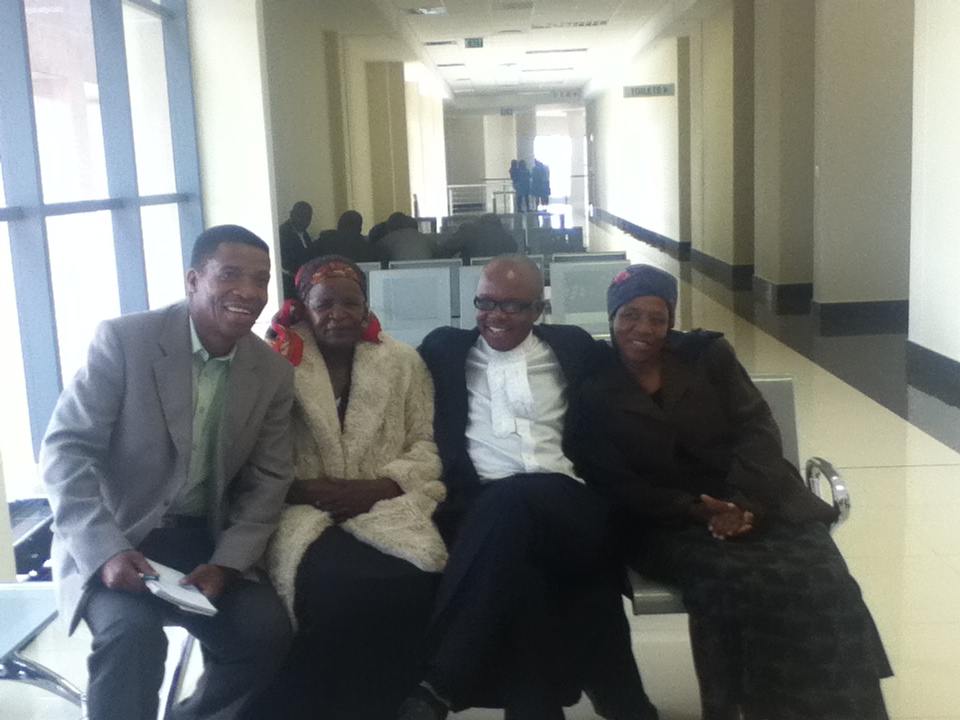 Over 6 years after hearing arguments, the Constitutional Court in Malawi issued in February a unanimous decision in Constitutional-Court-Judgment, a challenge to section 17 of the Married Women Property Rights, which has resulted in women being dispossessed of property when getting divorced. The challenge was brought by the Women and Law in Southern Africa’s Malawi (WLSA-Malawi) chapter. The Court did not reach the substantive issue, instead holding that WLSA-Malawi did not have the necessary standing to bring the lawsuit in the first place.

WLSA-Malawi argued that they had a sufficient interest in the matter to grant them the necessary locus standi in the case under section 15(2) of the Constitution. Section 15(2) states that:

Any person or group of persons with sufficient interest in the protection and enforcement of rights under this Chapter shall be entitled to the assistance of the courts …and other organs of Government to ensure the promotion, protection and redress of grievance in respect of those rights.

WLSA-Malawi argued that they had sufficient interest in the matter as they were a women’s rights organisation which had been working with women on these issues. Furthermore, WLSA-Malawi argued that they had received numerous complaints from women in Malawi outlining how they had been dispossessed of property and negatively impacted by section 17 of the Married Women’s Property Act, and thus were well placed to challenge the particular law.

The Attorney General argued that WLSA-Malawi had not provided any details as to how this rule was applied and its particular impact. They contended that there was no factual support for the contention that WLSA-Malawi was making. They argued that this was merely an academic exercise. For the Attorney General, the only people who could bring this challenge was a woman who was dispossessed of her property under Section 17 of the Married Women Property Act or had been dispossessed of property by a court due to a conservative reading of the constitution.

The ruling will have far-reaching consequences for all human rights related cases as victims of human rights violations rarely have access to lawyers, other experts, and the funds needed to bring legal challenges. The decision is likely to be appealed.