Zambia: What’s In The Draft Constitution? 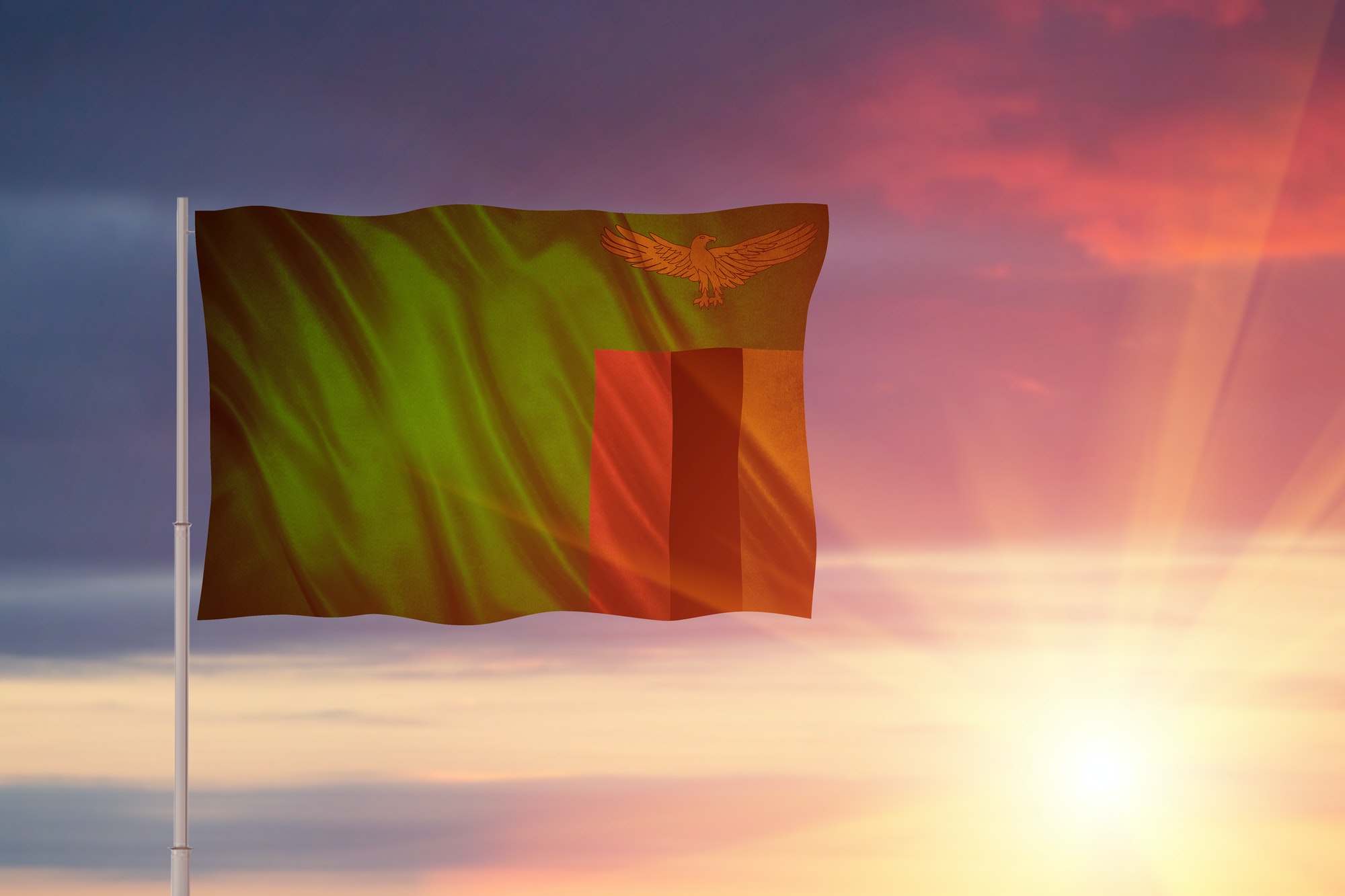 The final draft of Zambia’s new Constitution, which had been hidden from public view by President Sata until it was leaked to the Zambian Watchdog and the Lusaka Times, has taken a position on some of the key debates that raged during the constitution-making process.

Not surprisingly, the document proclaims Zambia a Christian Nation, but qualifies this by upholding a person’s right to freedom of conscience, belief or religion. Unfortunately, the document is replete with references to ‘morality’ – a vague term which has often been manipulated in southern Africa. But these references are always contextualised by principles of human dignity, equity, social justice, equality and non-discrimination.

Despite widespread advocacy during the consultative process, the final draft Constitution retains the death penalty – although it is excluded in the case of pregnant women, children and where extenuating circumstances are present.

Also of concern is that the final draft has removed provisions on the right to dignity and the rights of marginalised groups, which were included in the first draft. This was no doubt as a result of the misguided submissions of the Human Rights Commission.

Some provisions in the final draft bode well for civil society groups that have been struggling to uphold freedom of expression in Zambia. The draft requires State recognition of the role of civil society in promoting the Bill of Rights. Freedom of expression is protected and explicitly does not extend to hate speech or the incitement of violence. Freedom of the media is also protected and the State is ostensibly excluded from control of the media, except where necessary to regulate signals and signal distribution.

The final draft frames the right to privacy in a broader manner than elsewhere in the region and includes the right not to have information relating to a person’s family, health status or private affairs unlawfully revealed.

The draft document is particularly significant for its emphasis on economic, social, cultural, environmental and consumer rights. However, these entitlements are subject to progressive realisation and the Constitutional Court is prohibited from interfering with the State’s decisions on resource allocation. Children are entitled to a range of socio-economic rights, including the right to free primary and secondary education. Significantly, the draft Constitution specifically states that the State shall protect a child who is homeless or spends time on the streets.

The final draft extends rights relating to the family to include maternity and paternity leave, maternal and child health care, and the right to a non-custodial sentence for a pregnant or nursing woman. Predictably, the document limits marriages to opposite sex couples.

As with the existing Constitution, rights can be limited if reasonably required in the interest of public defence, public safety, public order, public morality, public health etc. However, the draft Constitution emphasises that any limitation of these rights may not negate the core or essential content of the rights and must be reasonable and justifiable in a democratic society.

The draft allows individuals to challenge an infringement of constitutional rights, which affects them or another person. Unlike other constitutions in the region, the final draft is silent on the application of international law in Zambia and the extent to which courts must take cognisance of foreign and international law.

The final draft limits the presidential tenure to two terms. Perhaps given Zambia’s political history, there is also an unusually long section on the protection of the president from legal proceedings.

The final draft provides for a range of commissions, including the Gender Equality Commission, Human Rights Commission and Police Public Complaints Commission. A major shortcoming, however, is the lack of powers provided to these commissions to enforce their mandates. The Public Protector is able to summons people to give evidence and compel the production of documents, but the same power is not afforded to other commissions.

What is most interesting is that the draft Constitution provides that any Bill to amend the Bill of Rights must be approved by a referendum. This is in line with the current public discourse on the Constitution being a people-driven document. Whether that is in fact the case will depend on whether the adoption of the final draft Constitution is, itself, subject to a referendum.