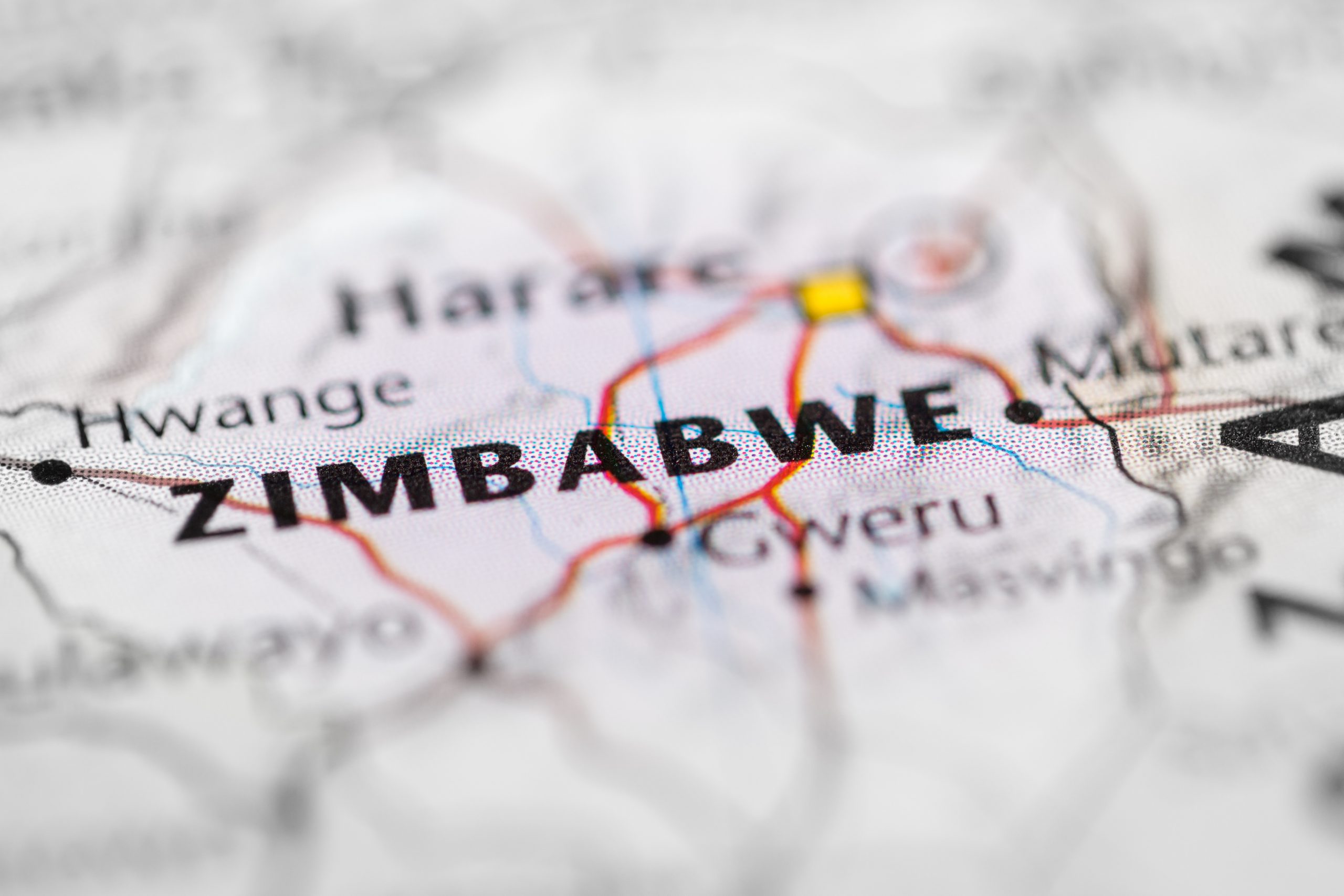 On Friday 1 November 2013, a full bench of the Supreme Court of Appeal (SCA) in Bloemfontein, South Africa heard argument in South African Police Service and another v Southern Africa Litigation Centre and another. Justices Navsa ADJP, Brand, Ponnan, Theron and Tshiqi presided over the hearing.

The National Prosecuting Authority (NPA) and the South African Police Service (SAPS) had petitioned the SCA after the North Gauteng High Court refused leave to appeal. Although the SCA had referred this application for oral argument, on Friday the Court swiftly granted leave to appeal and moved onto the merits of the appeal.

SALC was in the courtroom tweeting live updates, and prepared a diary of the proceedings.

Although a number of different issues had been raised in the High Court proceedings, on appeal these were condensed into three main issues: whether the South African authorities are competent to investigate allegations of international crimes when the suspect is not present in South Africa; whether investigations and prosecutions are subject to the same jurisdictional requirements under the Implementation of the Rome Statute of the International Criminal Court Act (ICC Act); and whether, if there is competence, there is a duty to investigate in all situations.

Adv Ferreira discussed the SAPS interpretation of the relationship between section 4(1) – which makes international crimes crimes under South African law – and section 4(3). He argued that section 4(3) is a deeming provision, and that its restrictions relating to territory mean that the crime is only deemed to have been committed once the suspect is present in South Africa. However, other interpretations hold that conduct is a crime as soon as it has been committed but is deemed to have occurred in South Africa, for the purposes of prosecution, once the suspect is present in South Africa.

The NPA was represented by Adv Puckrin SC who accepted that the NPA was duty bound under the NPA Act to manage and direct investigations. He, and Adv Macadam who also appeared for the NPA, explained that the structure of the domestic legislation relating to international crimes meant that the NPA is empowered and obliged to manage and direct investigations into priority crimes (which includes crimes against humanity), but that there is little scope for the NPA to initiate investigations of their own accord. It should be noted that the events that gave rise to this litigation occurred whilst the Scorpions were still in existence. The Scorpions were an investigative unit located within the NPA and have since been replaced by the Hawks, a division of SAPS. Consequently, the NPA has less original investigative power now than it did when the case was launched, and so the current obligations on the NPA differ.

One question which the Court posed was whether there is a duty to investigate when there is no prospect of prosecution as the suspect would never be in South Africa. Adv Trengove confirmed that issues of competence and duty are distinct: there is always competence to investigate, but the duty to do so depends on the facts of the specific case. He maintained that the facts of this case – specifically the geographical proximity to Zimbabwe, the presence of victims, and the anticipated presence of perpetrators in South Africa – place a duty on South African authorities to investigate the torture.

Adv Fourie represented the amicus curiae AIDS Free World. AIDS Free World’s submissions related to their evidence of rape being used as a weapon of war in Zimbabwe, and the submissions were designed to demonstrate that the consequences of this judgment would be felt beyond the facts that precipitated the litigation. Their argument was substantially the same as SALC and ZEF’s but Adv Fourie emphasised that while SALC and ZEF argued that the authorities “may” investigate, AIDS Free World maintained that the authorities “must” investigate when faced with allegations of international crimes.

The Court has reserved judgment.

Essentially, the case concerns the interpretation of section 4(3) of the ICC Act and the question whether its requirement that the suspect be present for prosecutions should be extended to investigations as well. To determine the competence of the authorities to investigate, the Court will have to determine whether investigations are a distinct issue from prosecutions and whether the jurisdiction for each process comes from separate legislative provisions. If the Court does find that the South African authorities are competent to investigate international crimes when the suspect is outside the country, the Court will then have to determine whether there is a duty on the authorities to do so in this case.