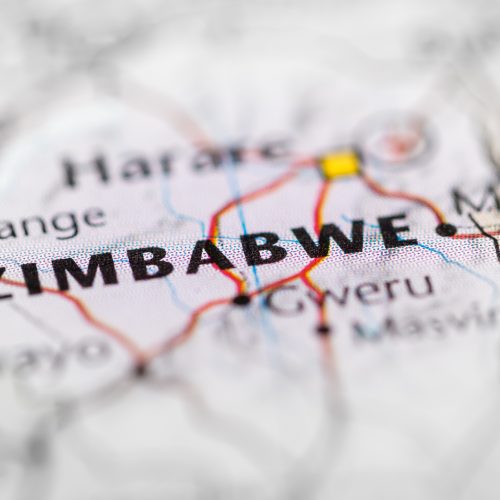 Johannesburg – On Friday 1st November, a full bench of the Supreme Court of Appeal (SCA) heard oral argument in the case brought by the Southern Africa Litigation Centre (SALC) and the Zimbabwean Exiles Forum (ZEF) to compel South Africa to abide by its domestic and international legal obligations to investigate and prosecute high level Zimbabwean officials accused of crimes against humanity.

The SCA reserved judgment after hearing lengthy arguments from the South African Police Services (SAPS), SALC and ZEF, and the amicus curiae AIDS Free World, as well as brief argument from the National Prosecuting Authority (NPA).

The Court was seized with the questions of whether or not South African authorities have jurisdiction to investigate allegations of international crimes and what circumstances would trigger an investigation.

“We eagerly await the judgment in this matter”, said Angela Mudukuti, SALC’s international criminal justice project lawyer. “We hope the case will encourage adherence to local and international legal obligations in order to prevent South Africa from becoming a safe haven for suspected perpetrators of international crimes.”

In May 2012, the North Gauteng High Court set aside the decision of the NPA and the SAPS not to initiate an investigation into crimes against humanity committed in Zimbabwe, following a police raid on the Movement for Democratic Change’s Harvest House headquarters in 2007. The NPA and SAPS petitioned the Supreme Court of Appeal after the High Court refused leave to appeal.